Greg Daniels developed the American science fiction comedy-drama television series Upload. The show premiered on Amazon Prime Video on May 1, 2020, and was renewed for a second season seven days later. Since then, viewers’ anticipation for the next season has increased.

The series has an acceptance rating of 88 percent on Rotten Tomatoes, with an average score of 6.93 out of 10 based on 56 critic reviews. “Though Upload suffers from tonal overload at times, witty writing and a winsome cast make it an afterlife worth living,” the website’s critics agree. Let’s get into the deeper updates on the upcoming season. 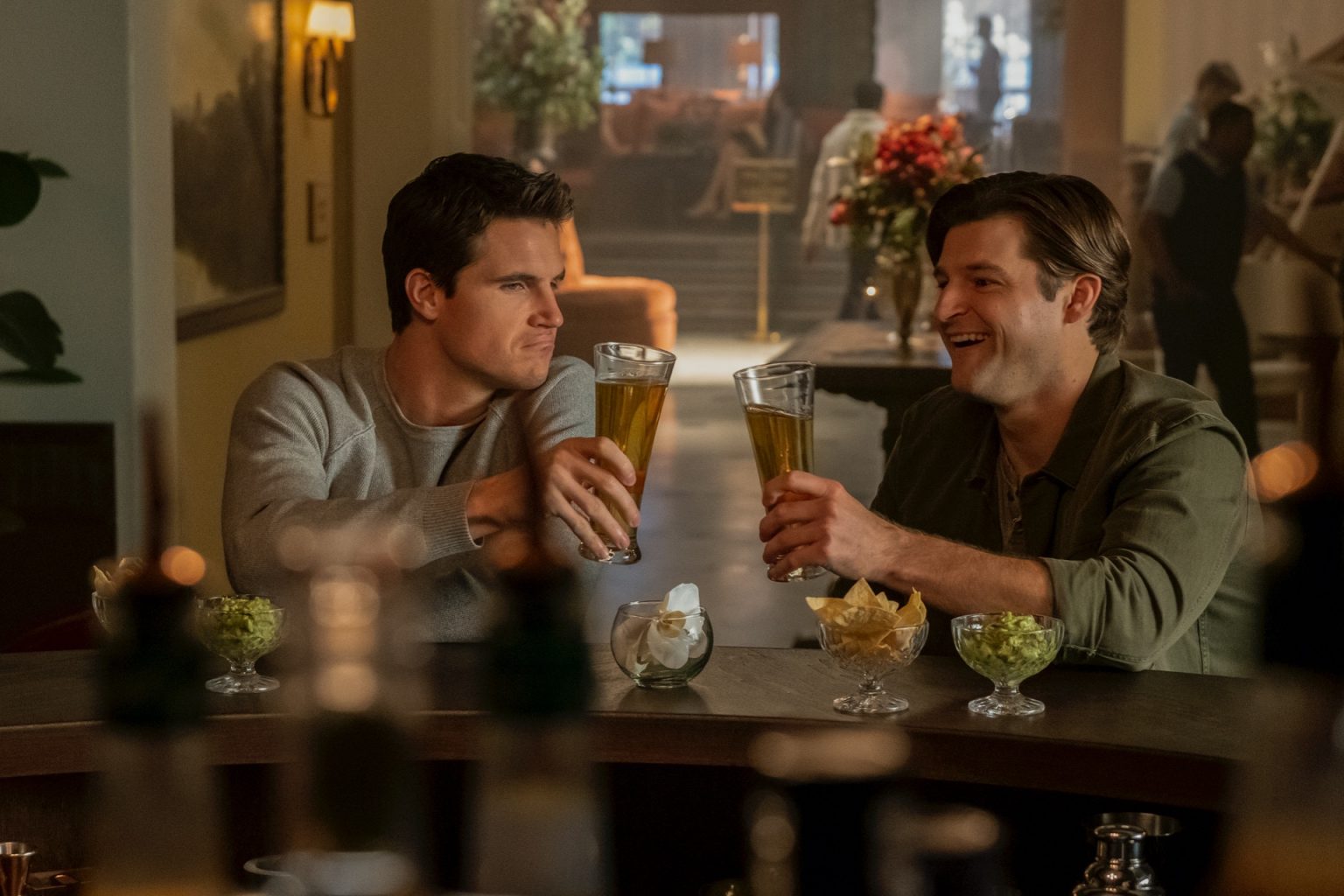 “In Upload, Greg Daniels delivered a smart, cinematic comedy crackling with intrigue,” said Jennifer Salke, Head of Amazon Studios, according to Deadline. “It has clearly delighted our customers who have spent a lot of time in Lakeview this past week. We know our global fans want to see the next chapter with Nathan and Nora so we are green-lighting Season Two and are excited that Greg’s passion project has found such a devoted audience.”

Before we go into the cast updates, let’s go over the premise. Humans will be able to “upload” themselves into a digital afterlife of their selection in the year 2033. When Nathan, a computer programmer, dies too soon, he is transferred to the opulent Lake View. But soon finds himself under the control of his obsessive, still-living fiancée Ingrid.

Nathan befriends with Nora, his living customer service representative, as he adapts to the benefits and drawbacks of digital paradise.

Nora is torn between the demands of her career, her dying father’s refusal to be uploaded, and her increasing affections for Nathan, all while gradually believing Nathan was murdered. Come on, the story-line is spectacular, that’s the main reason viewer’s are so eager for Season 2.

In the upcoming season 2, 2 additional cast members have recently been introduced. So, let’s get started with the recruits. 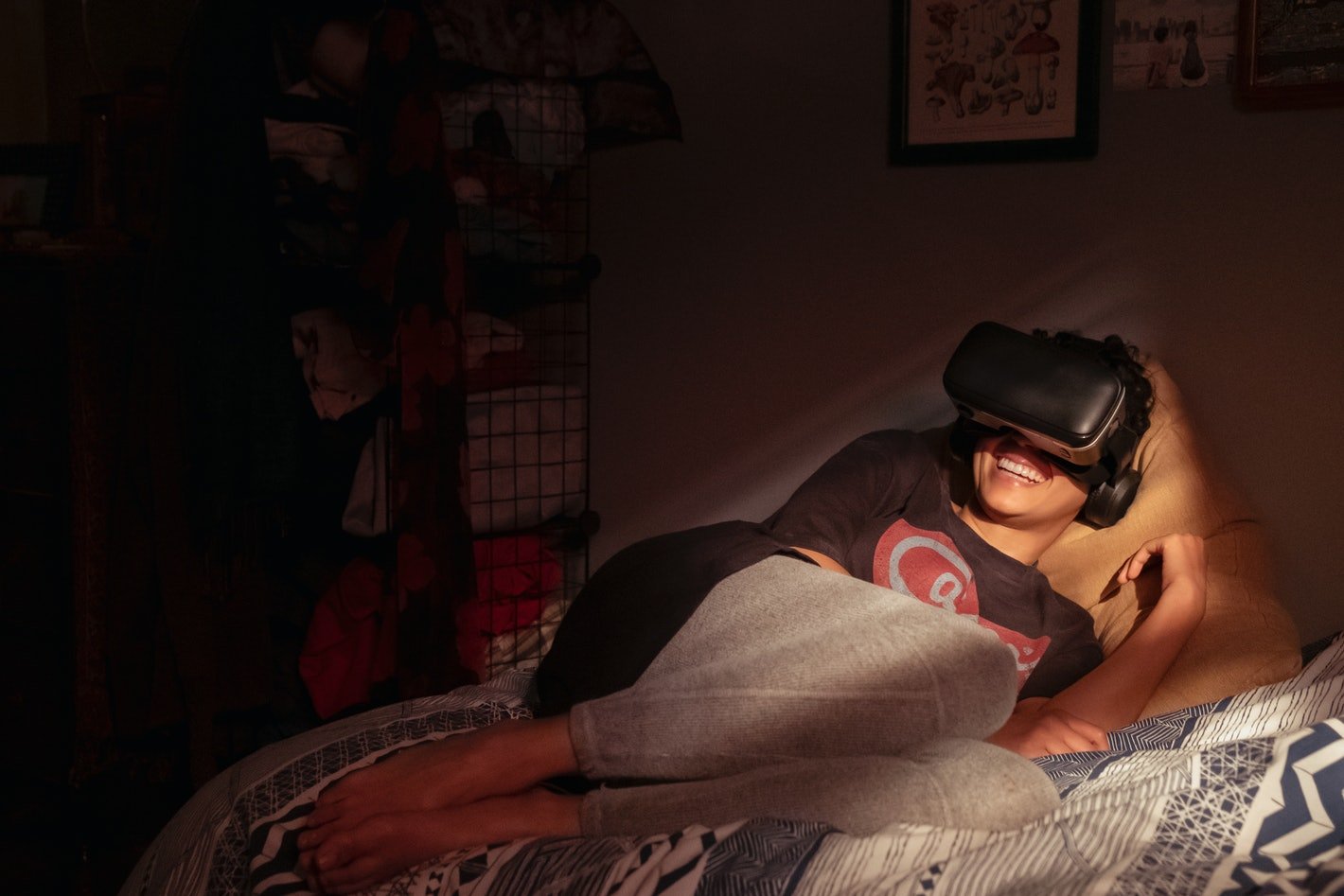 In the upcoming season, there will be recurring characters and other regular cast members. Well, ‘Upload’ season 1 is available to binge-watch on Amazon Prime Video. Till any official announcement on the release date is confirmed, we will keep our viewers updated on other news.