The wait is over! We finally have a first look at Christopher Nolan’s much-awaited film titled Oppenheimer. Universal has released a brief teaser of the film, which stars Cillian Murphy as J. Robert Oppenheimer, one of the fathers of the atomic bomb.

Though only a few seconds long, the teaser is enough to make everyone excited about the film. It was released early Thursday on Universal’s social media channels and was playing on a loop. Continue reading to watch the first look footage and know more about the film. 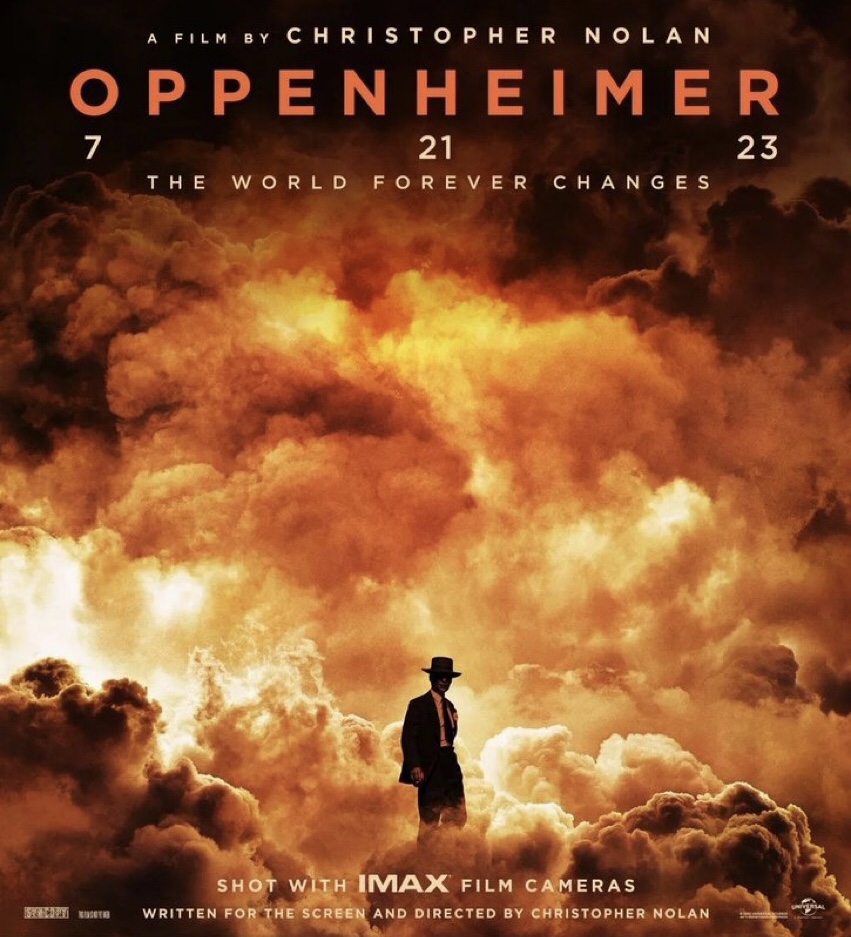 The teaser features a ticking clock, along with various images of explosions. It introduces Murphy as J. Robert Oppenheimer, while voiceovers of other characters are heard. At the beginning of the footage, a voiceover says, “The world is changing, reforming. This is your moment.”

The voiceover was followed by a countdown that appeared on the screen and read, “11 months, 24 days, 15 hours, 29 minutes.”

At the end of the teaser, Murphy is seen adjusting his hat, standing in front of a window, and then walking down a hallway. Meanwhile, a voice says, “You gave them the power to destroy themselves and made him the most important man that ever lived.”

Previously, the first poster of the film was launched and fans went crazy seeing Cillian Murphy standing among clouds of explosions. The film is slated to release on July 21, 2023, which is almost a year from now so we will have to wait a little to watch the much-anticipated film on screen. Watch the gripping teaser below.

The Film is Murphy and Nolan’s Fourth Project Together

Oppenheimer will see Cillian Murphy and Christopher Nolan teaming up for the fourth time. They have previously worked together on 2005’s Batman Begins, 2010’s Inception and 2017’s Dunkirk.

Talking about his collaboration with the acclaimed director, Murphy said, “I’ll always turn up for Chris, whatever the size of the part. Chris will call me up and I’m there. Isn’t it wonderful that filmmakers are still making challenging, demanding films within the studio system, shot on film?” 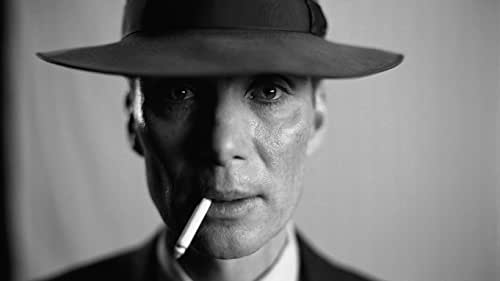 Apart from Murphy, the film will also star some other big names including Emily Blunt as Oppenheimer’s wife, Katherine: Robert Downey Jr. as Lewis Strauss, a major figure in the development of nuclear weapons and Matt Damon as Lt. Gen. Leslie Groves, who oversaw the construction of the Pentagon.

The Film is Based on American Prometheus 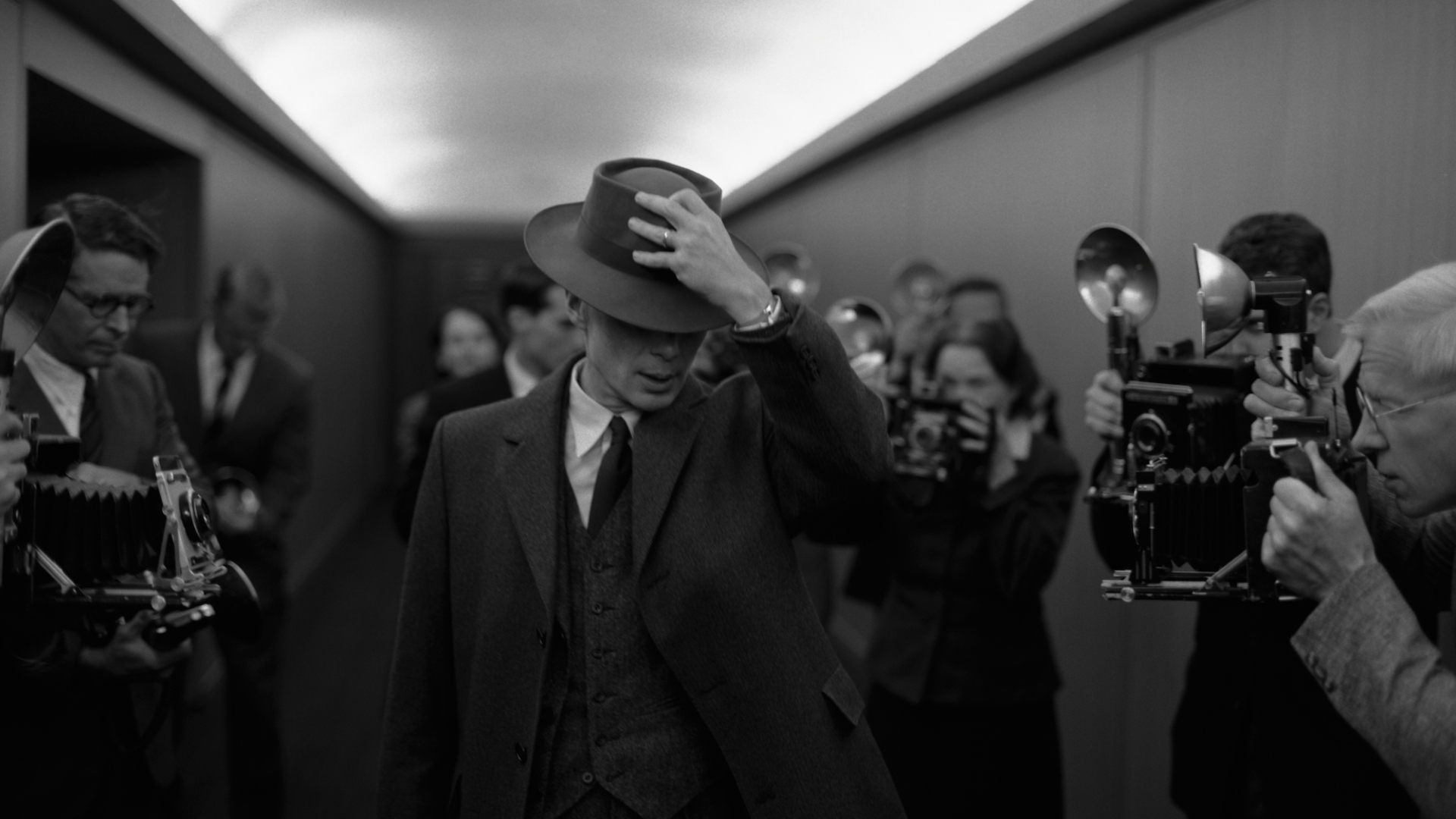 Oppenheimer is based on American Prometheus: The Triumph and Tragedy of J. Robert Oppenheimer, written by Kai Bird and Martin J. Sherwin, and published in 2005. It follows the theoretical physicist’s contribution to the Manhattan Project that led to the creation of the atomic bomb.

The film’s shoot began in February 2022 and concluded in May. It has been written and directed by Christopher Nolan, who has also produced the film along with Emma Thomas and Altas Entertainment.

Are you excited to watch Cillian Murphy as J. Robert Oppenheimer? Let us know in the comments section.