Neil Patrick Harris is starring in a new comedy Netflix series, and looks like it is going to be ‘legendary’. The streaming platform just dropped the trailer of the series titled Uncoupled which stars Harris as a 50-year-old New York City real estate agent, Michael.

The series follows the life of Michael after he is unexpectedly dumped by his boyfriend of 17 years Colin, played by Tuc Watkins. Read on to watch the trailer and know more about the show. 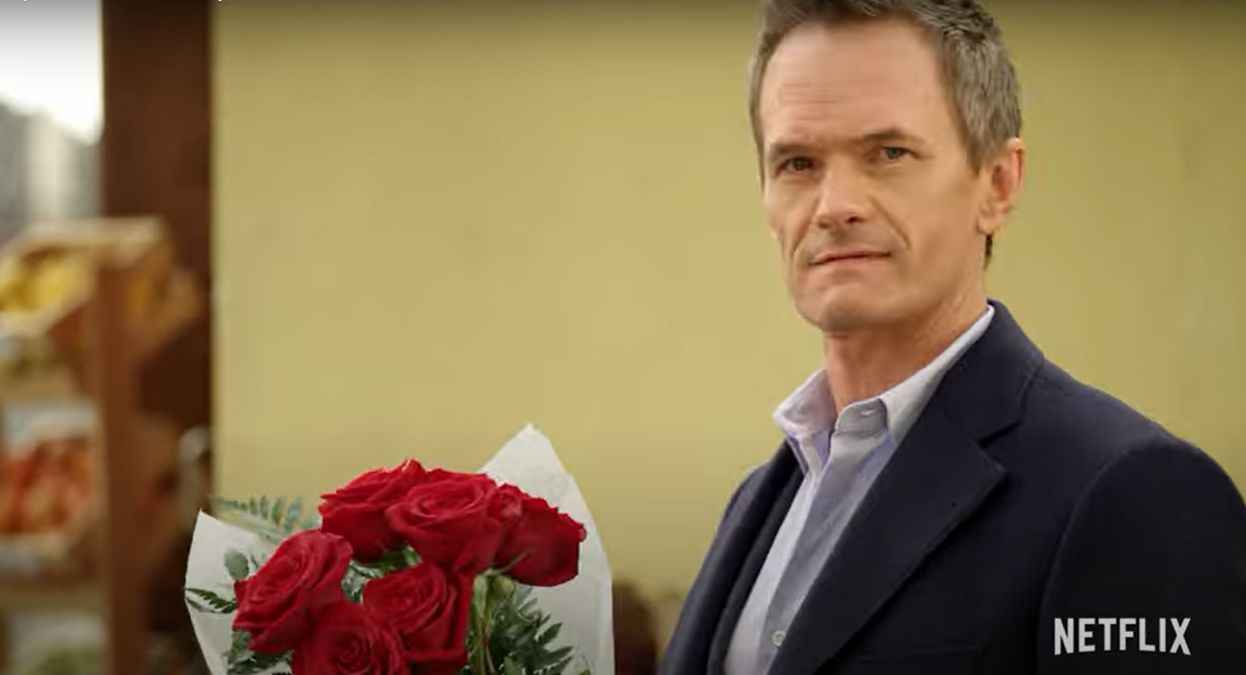 The trailer shows Michael, a successful New York City real estate agent, having a perfect life. He has a caring family, amazing friends and a loving boyfriend named Colin. But his life turns upside down when Colin moves out on his 50th birthday eve.

Michael now faces two challenges, coping with the break-up after a relationship of 17 years and finding himself a gay man in his mid-forties in the city. The adventures that follow afterward, as Michael’s friends Suzanne, Claire, Billy, and Stanley make him use gay dating apps and try to set him up form the premise of the film.

The series premieres on Netflix on Friday, July 29. Watch the trailer below.

Uncoupled is created by Darren Star (known for Emily in Paris) and Jeffrey Richman (known for Modern Family). Talking about the series, the creators said, “We are so excited to share our series Uncoupled. It is a passion project for both of us, one that has given us the opportunity to write a bittersweet romantic comedy from the perspective of a gay man.”

“And while the world is specific, we believe the themes of love, loss, and reinvention will be relatable to everyone,” they continued. “We are especially proud of our fine cast, led by the incomparable Neil Patrick Harris, who gives a performance that is both hilarious and heartbreaking,” they continued. 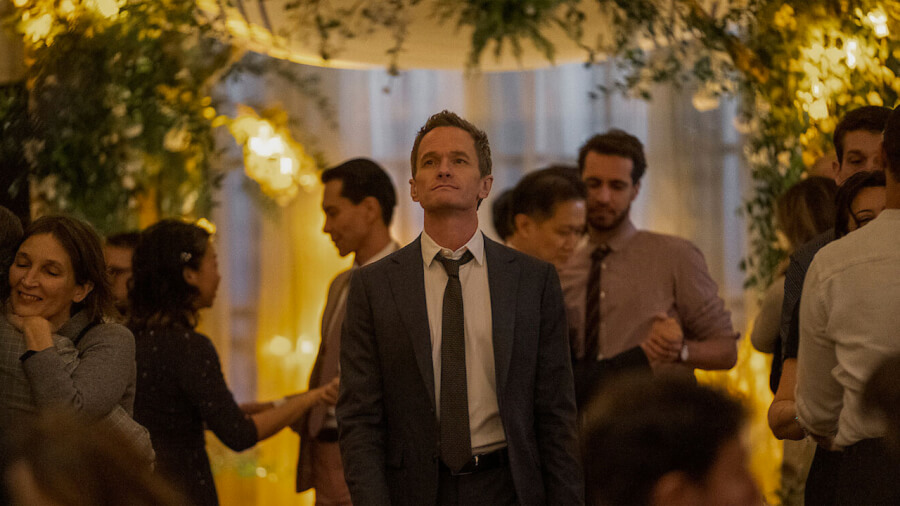 The official synopsis of the film says, “Michael Lawson (Neil Patrick Harris) seems to have it all figured out. He’s a successful New York City real estate agent with a great career, a supportive family, close friends, and a loving relationship with his partner of 17 years, Colin (Tuc Watkins).”

“But when Colin unexpectedly moves out on the eve of his 50th birthday, Michael is completely blindsided. Overnight, he has to confront two nightmares: losing the man he thought was his soulmate, and suddenly finding himself a single gay man in his mid-forties in New York City,” the synopsis further read.

The series stars Neil Patrick Harris in the lead role of Michael Lawson. Neil got a worldwide fan following after starring as Barney Stinson in CBS hit How I Met Your Mother. He is also known for his roles in Doogie Howser, M.D., A Series of Unfortunate Events and the Harold and Kumar film series.

Are you excited to watch Neil Patrick Harris in this new series? Tell us in the comments section.