Umbrella Academy Season 4: What Do We Know So Far?

The spectators of The Umbrella Academy are already clamoring for a fourth season after watching the season three finale. And we’re here today to talk about it.

On one day in 1989, 43 infants are born inexplicably to unrelated women who had shown no signs of pregnancy the day before. Sir Reginald Hargreeves, a billionaire industrialist, adopts seven of them and establishes the Umbrella Academy to train his “children” to save the world. 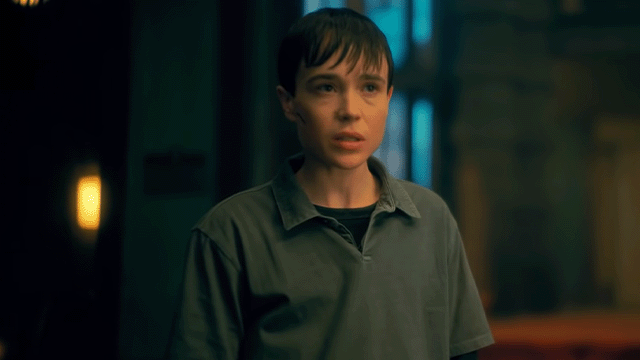 However, during their teenage years, the family disintegrates and the unit disbands. Fast forward to the present, when the family’s six surviving members reconnect following the death of Hargreeves.

They work together to fix a mystery surrounding their father’s death, but different personalities and skills tear the estranged family apart once more, and a new mystery emerges. Now let’s talk about another season.

What are your thoughts? It would be quite surprising if the show was not renewed for another season, right? The series has received numerous accolades, including six Emmy nominations, and has won the hearts of many people.

The third season of the show has also done well. According to reports, Netflix’s rumored season 4 release schedule for The Umbrella Academy is audacious. And that Season 4 of The Umbrella Academy has already been greenlit and is in the works. At least that’s what everyone’s saying.

However, neither the streaming platform nor the show’s creators made any official announcements. We’re still waiting for an official confirmation, but another season appears to be in the works.

And Netflix is making some bold moves by renewing shows for seasons, whereas most spectators of other shows must wait for a renewal, which is not the case with the fourth season. And it clearly indicates that The Umbrella Academy is doing fantastically well.

The previous season of the show includes some intriguing elements such as a new battle and rivalry. The entire third season trailer is packed with feuds, clashes, and, of course, cuss words.

The Sparrows, who are smart, stylish, and about as warm as a sea of icebergs, immediately clash with the Umbrellas in a violent clash that turns out to be the least of everyone’s concerns.

Concerning the potential upcoming season, we believe there will be a lot going on, and it will undoubtedly be full of adventure. The team will have to deal with a new apocalypse.

And now that they have all of the powers, there will be a lot of suspense too. We’d also like to see how the characters evolve over the course of a season. Because that always comes as a surprise.

Well, in the meantime you’re welcome to share your thoughts on the conclusion of season three and how you want another season to process. And we will keep you updated on any new developments.