As you may recall, Asim Riaz came second in Big Boss 13 and fought tooth and nail against every contestant in the house. He wasn’t well-known at first, but his side grew in popularity with time. In most cases, family is unquestionably the driving force behind success.

As we all know, Umar Riaz was Asim’s biggest supporter outside the house. His older brother, Umar Riaz, appears to be preparing to enter the Bigg Boss house. Initially, there was no confirmation of his participation in Big-boss as a contestant, but now we have confirmation that Umar Riaz is ready to go. 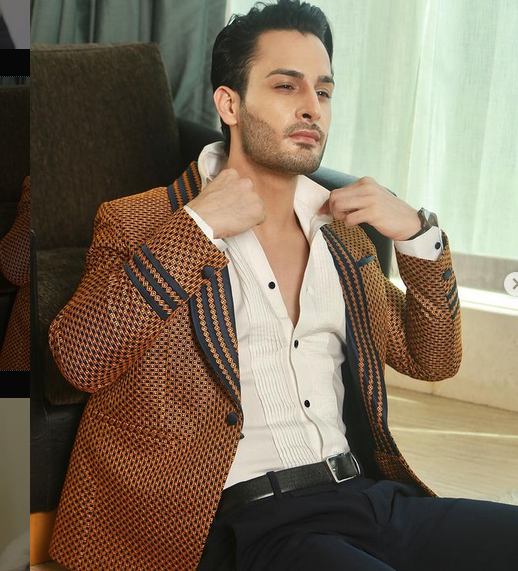 Confirmation Of Umar Riaz As A Contestant In Bigg Boss House!

As previously stated, there were only speculations and no confirmation from Umar Riaz himself appearing as a contestant. But, guess what, it’s now been confirmed. Umar Riaz is entering the Bigg Boss house as a contestant! 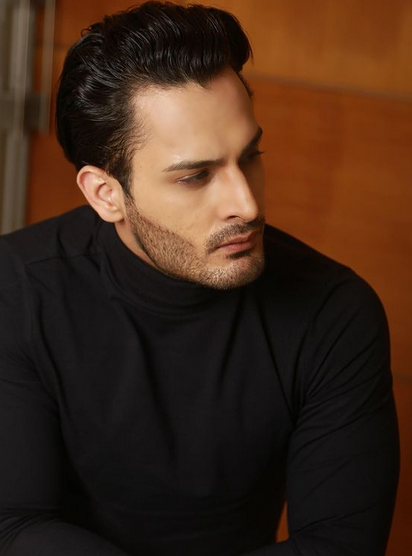 Umar Riaz just tweeted a post on his involvement in the Big Boss House. He posted a tweet, writing down the following: “Guys it’s confirmed that ill be entering #bb15 house. Iv always considered myself lucky to have all of you supporting me all this while. I hope and wish ull be support me in this journey as well.”

Guys it’s confirmed that ill be entering #bb15 house. Iv always considered myself lucky to have all of you supporting me all this while. I hope and wish ull be support me in this journey as well 🙏. @BiggBoss @endemolshine

Not only that, but our favorite Asim Riaz, Umar Riaz’s younger brother, also sent out a tweet congratulating Umar on his participation in the Big Boss house. He penned, “Congratulations @realumarriaz to be part of #BiggBoss15 Good luck big brother..!”

The picture was accompanied with a photograph of himself and Umar. Asim already made his name, and Umar was also well-known as the brother of Asim Riaz. But now, he’s going to show his amazing side which fans of Umar & Asim can’t wait to see. The tweet is as follows:

If you follow Umar Riaz on Instagram, you’ve probably seen all of the photoshoot pictures he’s uploaded. The preparation has begun. Umar has chosen his outfit and appearance for the show.

He is currently being quarantined in a Mumbai residence. He also kept “Big Boss 15” as his Instagram bio. 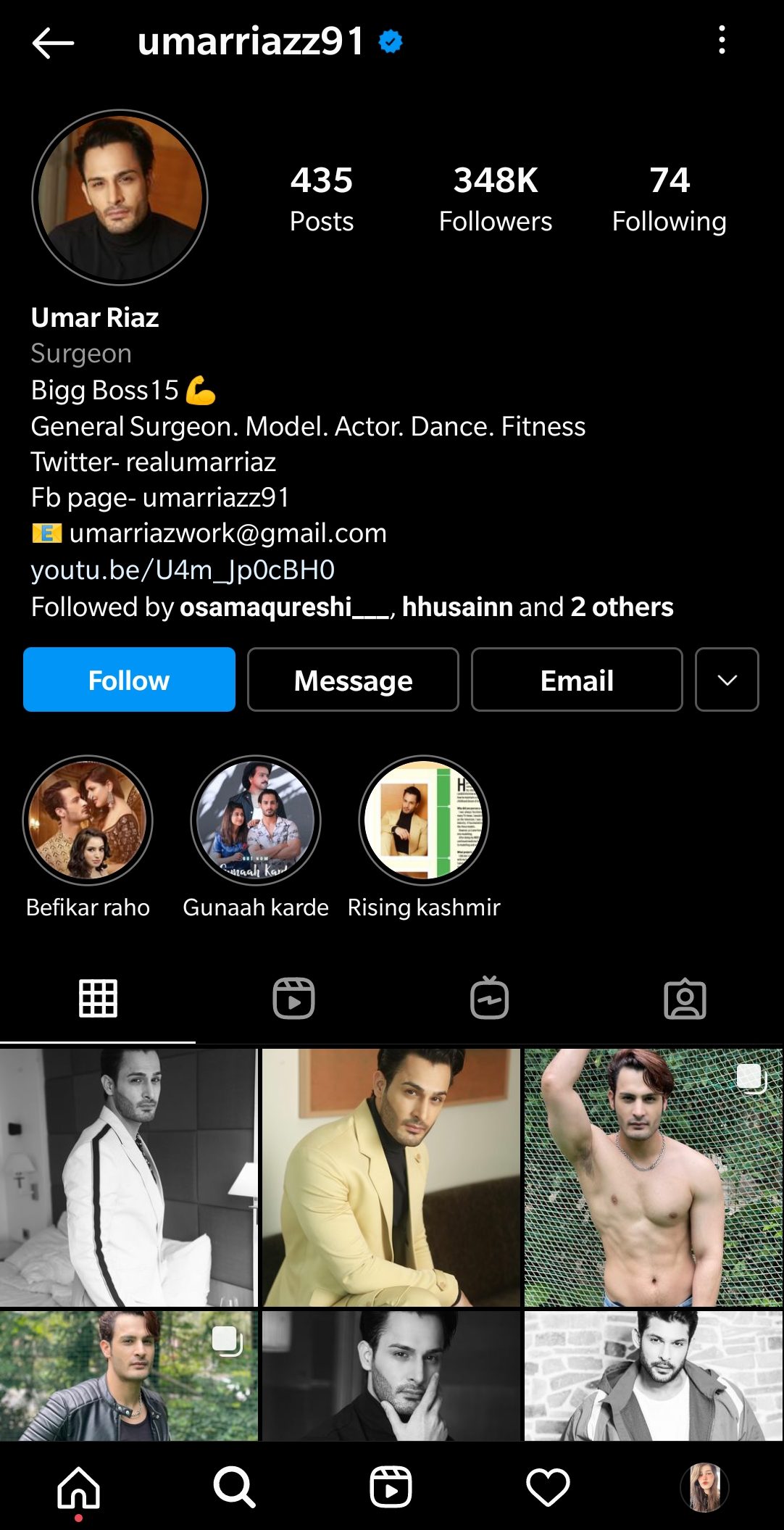 Well, we’re sure you’re all familiar with Umar Riaz. And when Umar officially announced that he will be a part of Bigg Boss, everyone was ecstatic. But first, let’s have a peek at him. Umar Riaz is a general surgeon by profession. He appeared in music videos with Dalljiet Kaur and Saba Khan lately.

When Asim Riaz was in the Bigg Boss house, Umar Riaz encouraged him and managed his social media profiles. Maybe that’ll happen when Umar enters the house, and Asim takes care of his social media. 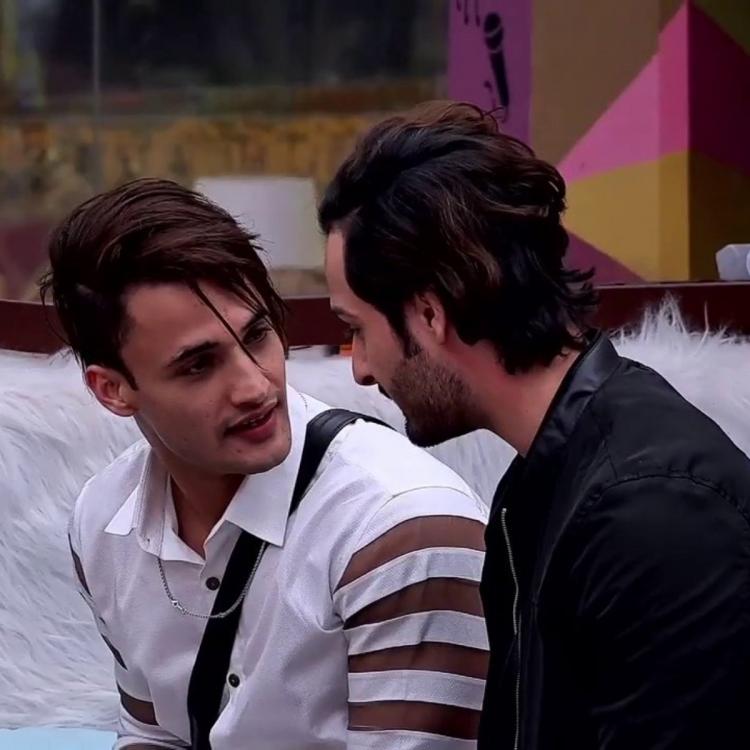 The love between these two brothers was evident on social media as well as in Bigg Boss’s house. Now that the older brother will be in the house, we’re all excited to see what will happen. Let’s see, how things will turn out for the elder brother of Riaz family. Will he be as challenging as his younger brother? What difficulties will he face? And who will be his close buddies? Well, we’ve to wait for Big Boss for this. Stay Tuned With Us For More Updates.