Ultraman Season 3 Announced: Everything We Know About it

We move to Ultraman season 3, the final season as another chapter for the iconic figure closes on the streaming giant, Netflix. 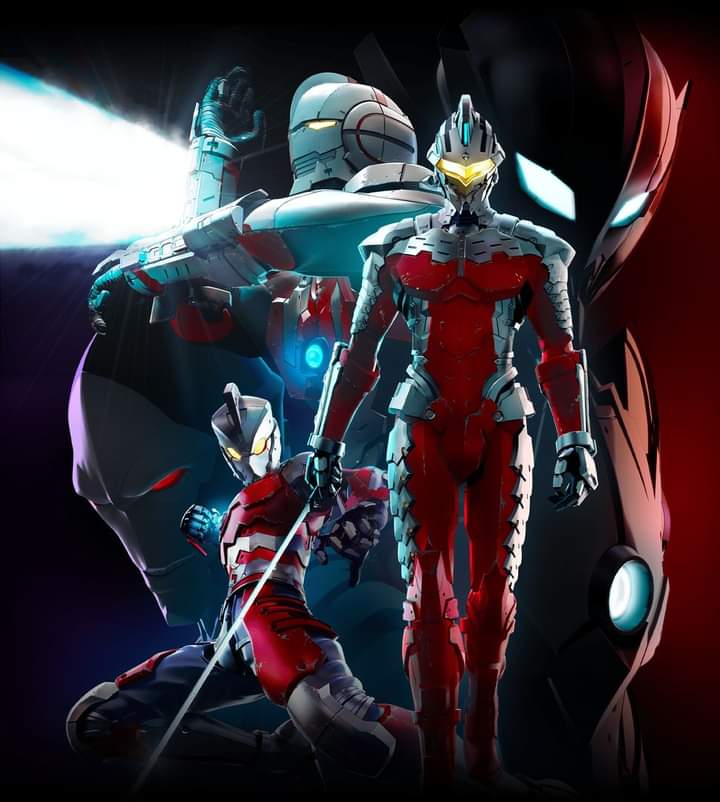 Ultraman, a character from the 1960s was reinvented through the 2011 manga which was adapted in 2019 by Netflix, making the Ultraman fans and the new generation experience a new adaptation of the legendary hero.

Ultraman season 3, the final season has a new trailer announcing the season to be released next year. The series which started on Netflix in 2019 has already released 2 seasons and is looking to release the third season concluding the series.

While no release date has been given other than announcing next year, it is speculated that it’ll come somewhere near the end of next year as the second season has just dropped in April 2022.

The Legacy of Ultraman

What started as an experiment in merging both the trope of the giant monster in films and the giant hero, Ultraman has become one of the most recognizable figures in the pop culture media of today.

The first Ultraman, who was featured in the first movies around the 1960s was clad in a suit of armour made entirely of red and silver colours with high knee boots and elbow-length gloves. The middle of the costume had a blue button which resulted in Ultraman getting huge to fight off the monsters that terrorize Japan. 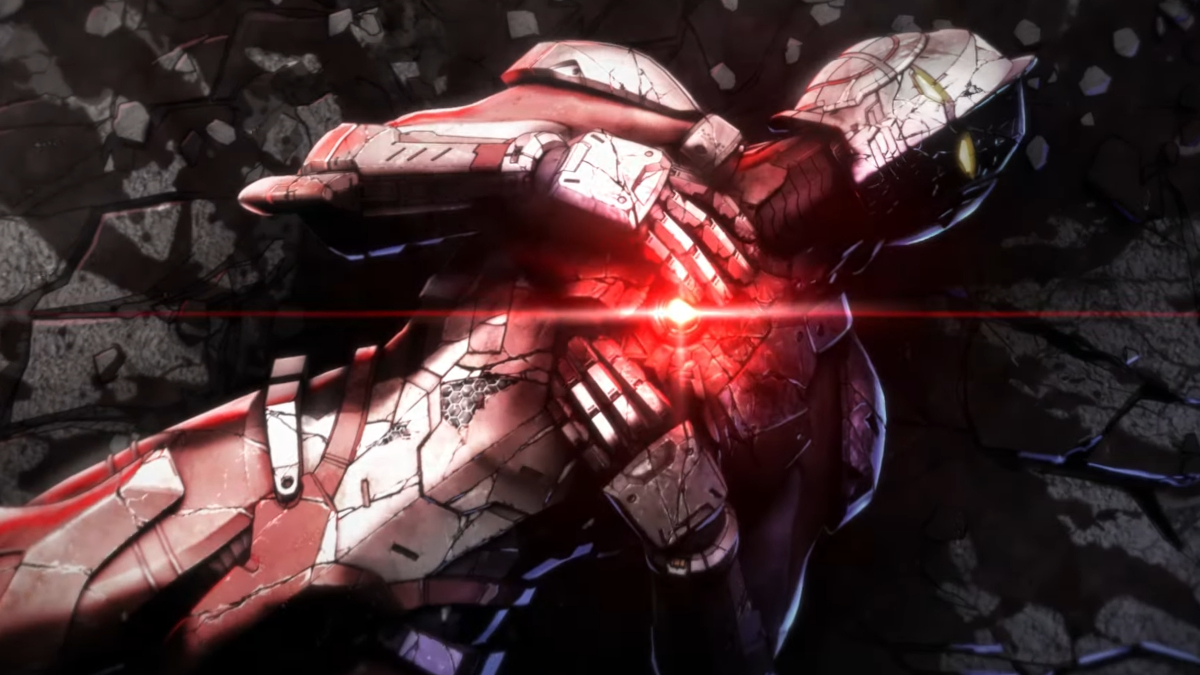 The most iconic part of his attire by far is the helmet he always wears to hide his face from the general public. Made entirely of the silver of the costume, the helmet has two huge yellow eyes which enhanced his marketability but today looks so appropriate, given the anime counterpart.

Apart from his appearance which goes on to influence styles and aesthetics in animation and media today, the Ant-Man director cited the suit of Ultraman to be the direct inspiration for Ant-Man’s suit in the movie.

His poses like the Specium Ray, Color Timer and the famous catchphrase ‘Shuwatchi’ made Ultraman a massive hit all around Asia in the 1980s, which made him the 3rd top-selling character all around the world raking 7.9 billion in merchandise in about 2 decades. 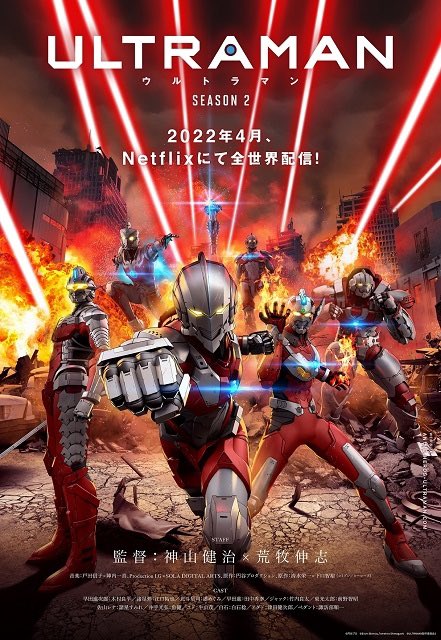 The most recent series was adapted through the manga series which started in 2011. It was taken by Netflix in an attempt to bring back the charm and glamour of the original in the modern anime scene.

Fans who had been clamoring for a new Ultraman series finally got an anime when Netflix picked up the latest manga, but as the series comes to a close, some fans on Twitter congratulate the series while others can’t wait to get the newest season.

Some fans, like this one, just want the new season on their hands as the popularity of Ultraman has never been higher following the release of the anime.

This tweet, when translated, congratulates the team behind Ultraman with teary-eyed emoji, for their dedicated 3 years giving us this amazing anime.

Well, the legend of Ultraman might be ending on Netflix’s anime screen but there is a lot of content, from movies to video games to light novels and not to forget the manga that was adapted to make this anime. So don’t stop your Ultraman journey even if Netflix is ending it.