On January 6th, 2022, Netflix has officially confirmed the release date of Ultraman Season 2 through an official trailer. Moreover, the trailer featured a set of awesome 3DCG to keep the fans exhilarated. Surely, Netflix has been successful to keep us on our toes.

Though it’s been over two years since the last episode premiered, the craze for Ultraman remains the same. Evidently, multiple fans were excited to hear about an anime adaptation of their beloved childhood hero Ultraman. Fortunately, we’re getting another season with thrilling action sequences. Hence, let’s look into all the details we have regarding Season 2.

All We Know About Ultraman Season 2

Earlier in November, Netflix had announced the 2nd Season to start streaming in April 2022. Now, Netflix has confirmed the release date of Season 2 with an official trailer. Wondering when it will premiere? Well, Ultraman’s 2nd Season is set to premiere on April 14th, 2022, i.e., Thursday.

The official YouTube channel of Netflix Anime has streamed the official trailer of Season 2 on January 6th. Furthermore, the trailer has confirmed season 2’s plot and has shown great potential to entertain us. Hopefully, Season 2 will live up to our expectations and be a hit like the previous one.

Certainly, the 3DCG animation looks stunning. Combined with the action sequences and ecstatic scenarios, the anime would surely surprise many. Although the anime had low IMDB (6.9/10) and MAL (6.7/10) ratings, the fans loved it.

What Will Be The Plot of Season 2?

Since studios depict anime from source materials, the upcoming plot of an anime is mostly known. Also, the trailer has also Foreshadowed the upcoming storyline. Earth faces a mass disappearance of human life which also includes Rena and Shinjiro. At the center of this cause is Dark Star- an alien organization.

However, Dark Star offers the earthlings to either offer them half of the Earth or sacrifice the ones they’ve kidnapped. Rena and Shinjiro are present on their ship which orbits around the Sun. Soon Shinjiro finds out about Dark Star’s schemes. However, he finds himself at the crossfire between SSSP and Dark Star and is left on the brink of life and death.

Nevertheless, the final battle features all the 6 Ultraman heroes together against the Mecha- Giant Fortress. Let’s see how ULTRAMAN, SEVEN, TARO, ZOFFY, JACK, and ACE protect the city from the Giant Fortress.

The Japanese And English Cast of Ultraman 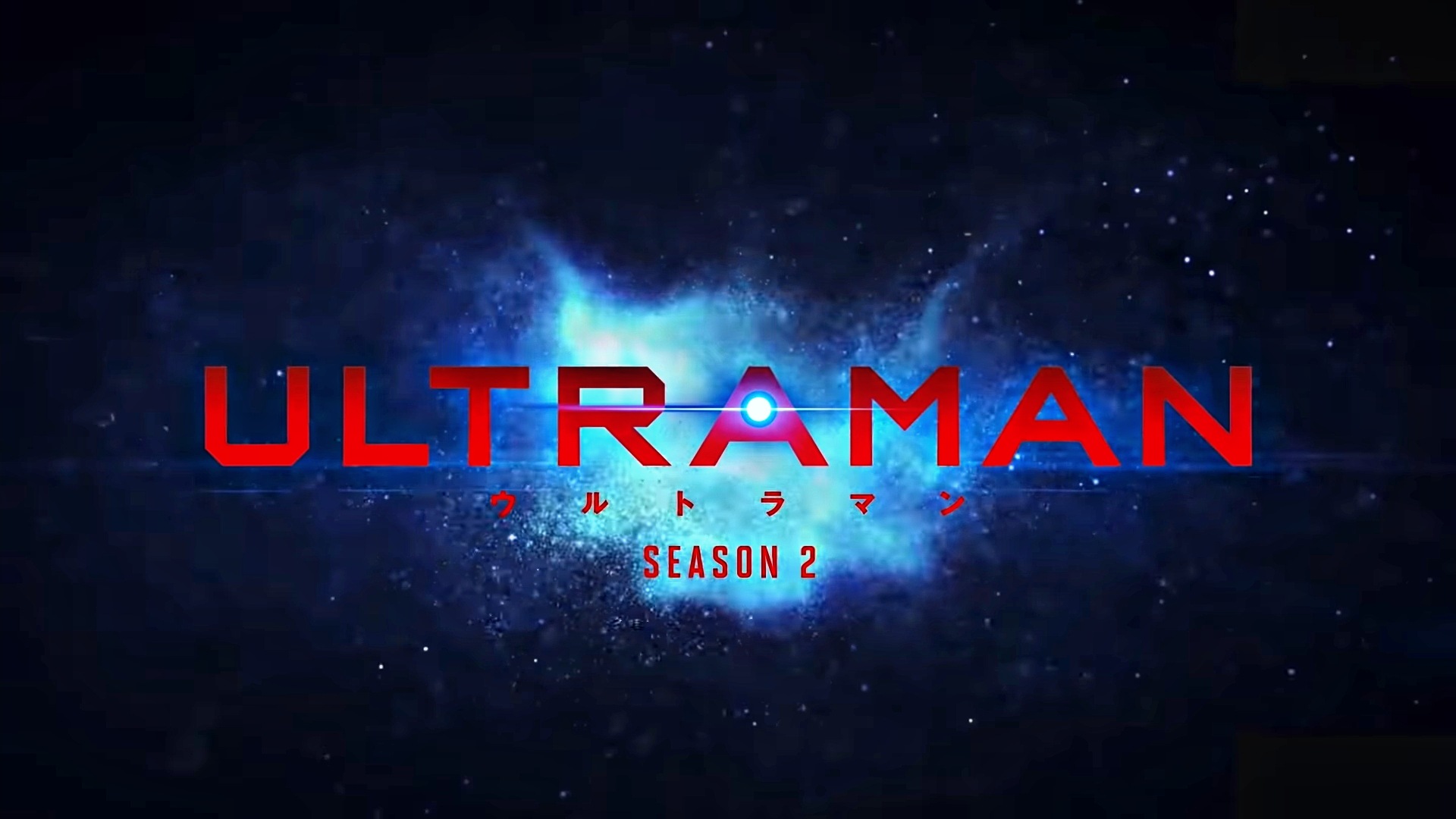 Where To Watch Ultraman Season 2?

Since Netflix has the right to stream Ultraman anime officially, it is the sole site to watch Ultraman Season 2. Hopefully, Netflix will be available in your country.