With so much going on in the world right now. A little ray of hope is emerging.

As of today, it marks the seventh day of war between Russia and Ukraine. Amid the war, the world is divided into two opinions.

Several artists, actors and influential personalities from the entertainment industry across the globe are extending their support and prayers to those impacted. 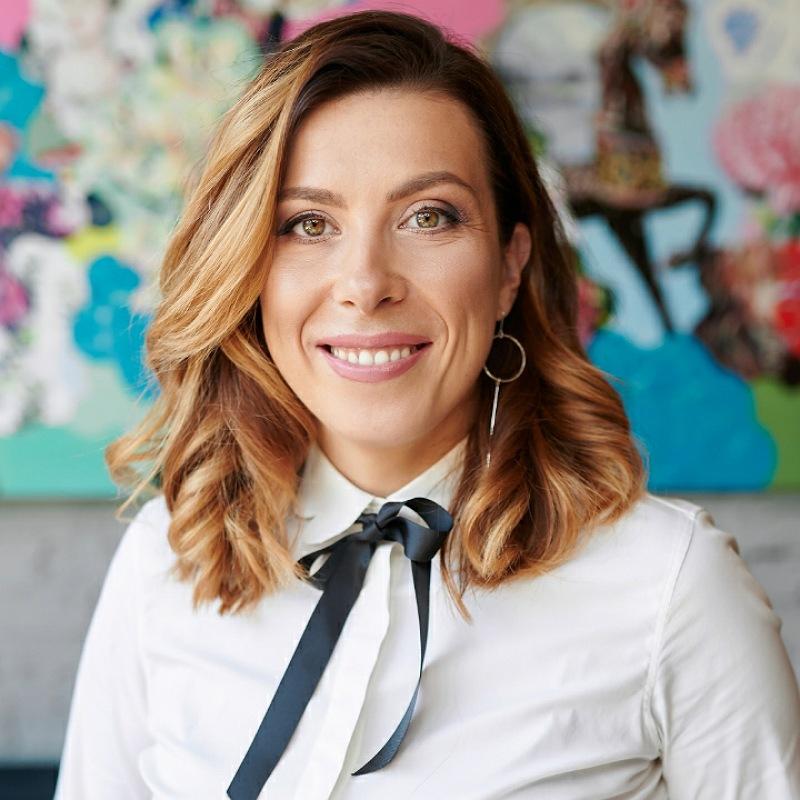 Ukrainian Producer and the Co-founder of Ukrainian Film Academy, Julia Sinkevych has been announced as the Jury President of the French TV festival, series Mania.

Here’s everything you need to know about Julia Sinkevych.

The french TV festival, series Mania has appointed Ukrainian Producer and the Co-founder of Ukrainian Film Academy, Julia Sinkevych as their Jury president. The news was reportedly confirmed by the Hollywood Reporter and soon flew to each part of the world.

She will act as the head of the jury. The jury board will include Singer and Songwriter Yseult, Unorthodox star Shira Haas, Director Berkun Oya and Christian Berkel from Der Kriminalist. 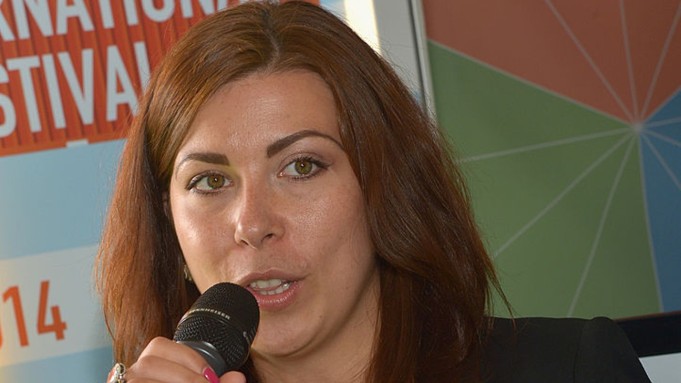 Julia Sinkevych will be the judge for the international competition that is hosted at the French TV festival. Previous jury member and the founder of Series Mania Laurence Herszberg expressed in a statement saying that the festival team always encourages intimate dialogue with diverse cultures and individuals.

She also expressed her views on the tragic circumstances in Ukraine after Russia’s invasion of the country and reflected her gratitude for appointing Julia Sinkevych as the Jury President.

Julia Sinkevych expressed her appointment as Jury President for the series Mania by using the word “moved”. She expressed that the decision of the committee was moving for her.

She mentioned that the importance of culture as a powerful tool can end any sort of aggression.

She expressed her views on the ongoing situation in Ukraine saying that her country is a part of that world cinema and now is fighting against all odds to demonstrate the right of freedom, peace, art and novelty in this world.

Julia Sinkevych has been strongly raising her voice towards the ongoing situation and the war between Russia and Ukraine. She took her Instagram to share her feelings at this point with the world.

She expressed being scared of the situation taking place in her beloved country and also shared her gratitude towards the help and support coming in from all across the world.

Explaining this move in a nutshell, Russia and Ukraine invasion is almost a week old and the TV world acting and the Russian screen organization is banned from the events and the fellow markets effectively refraining from any Russian presence.