UFC President Dana White And His Wife, Anne Slap Each Other At Mexico NYE

UFC president Dana White is displaying action outside the ring, but for all the wrong reasons. Dana and his wife Anne’s new year’s eve celebration in Mexico turned into absolute madness after a video of them slapping each other went viral. In the video, Dana and Anne, who have been married for over 3 decades, got into a physical altercation while partying in the VIP section of El Squid Roe in Cabo San Lucas, but were quickly separated. 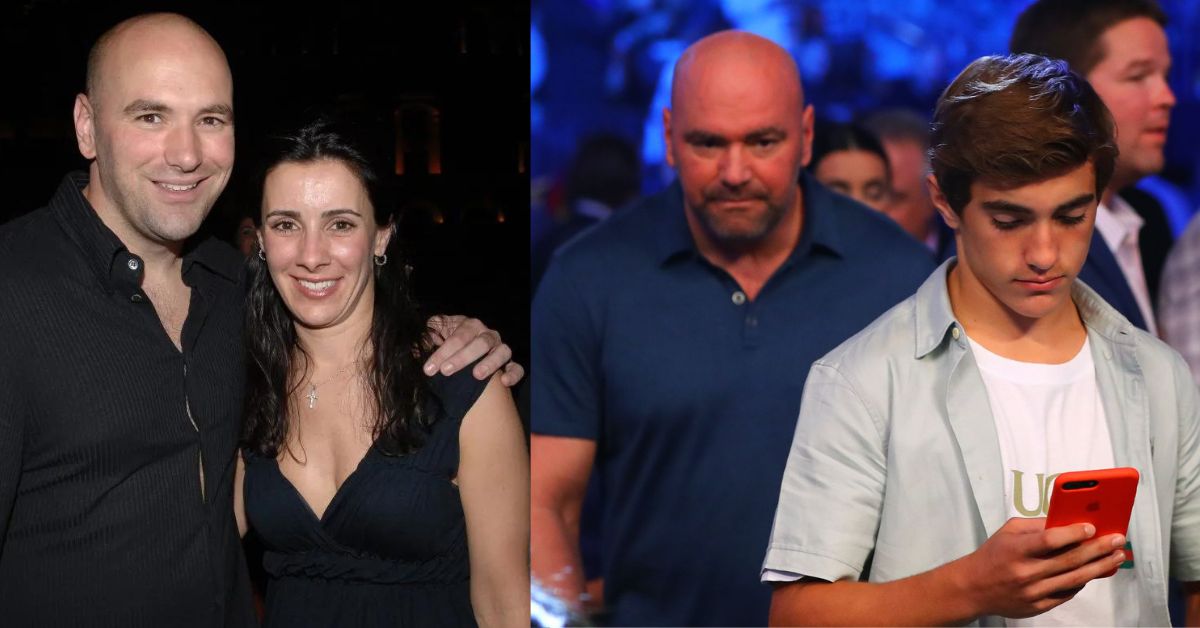 UFC President Dana White and his wife Anne rang in the new year on the wrong notes. While attending a new year’s eve party in Mexico, the two indulged in an ugly physical altercation. While partying in the VIP section of El Squid Roe in Cabo San Lucas, Dana’s wife was captured slapping him in the face while Dana returned the favour by slapping his wife twice.

A video of this ugly physical fight between the longtime couple went viral. In the video, Dana was seen leaning towards his wife. However, she responded to his words by slapping him in the face. Dana, however, retaliated by slapping her twice. The couple was quickly separated following the incident.

Following the fight, Dana released a statement: “My wife and I were out for New Year’s Eve, and, unfortunately, that’s what happened. I’m one of the guys, you’ve heard me say for years, there’s never, ever an excuse for a guy to put his hands on a woman.” It appears that Dana said something to his wife that really triggered her. Both were under the influence of alcohol.

Dana White hitting his wife is the least suprising news ever

During an interview, Dana stated that their biggest concern is their three children. He revealed that after this incident, people will have a lot of opinions, especially in his case. “You don’t put your hands on a woman, ever. My wife and I obviously love each other … This is just one of those unfortunate situations,” he narrated.

Dana accepted that a lot of alcohol was involved, but again that is no excuse for his behaviour. “I literally am making no excuses for this thing at all. It’s never happened before. It’s the first time it’s ever happened. People are gonna say what they’re gonna say. It is what it is, and whatever people do say, it’s deserved. I deserve it,” he continued.

Dana also stated that he and his wife have been married for almost 30 years. The two were high-school sweethearts. However, the present situation is too horrible for their three kids. Dana feels embarrassed after their kids came across the video. On the other hand, Anne stated in the interview, “to say this is out of character for him is an understatement — nothing like this has ever happened before.” If you aren’t aware, UFC president Dana White met his wife Anne Stella in 8th grade. They dated in high school and eventually got married in 1996. The couple shares two sons and one daughter. The two have claimed that they showed the video to their kids and explained to them why and how it all happened.

Previously, Dana made headlines after being indulged in a sex tape scandal wherein a stripper taped a sexual encounter with him without his consent. However, the stripper’s boyfriend tried extorting money from White, resulting in a criminal case against the boyfriend. As for the present matter, no news has come from either of them regarding separation. Dana and Anne are more focused on their children’s mental health following this incident.