The mega-popular Korean act, Tomorrow X Together is here with a world tour covering the United States of America and South Korea. 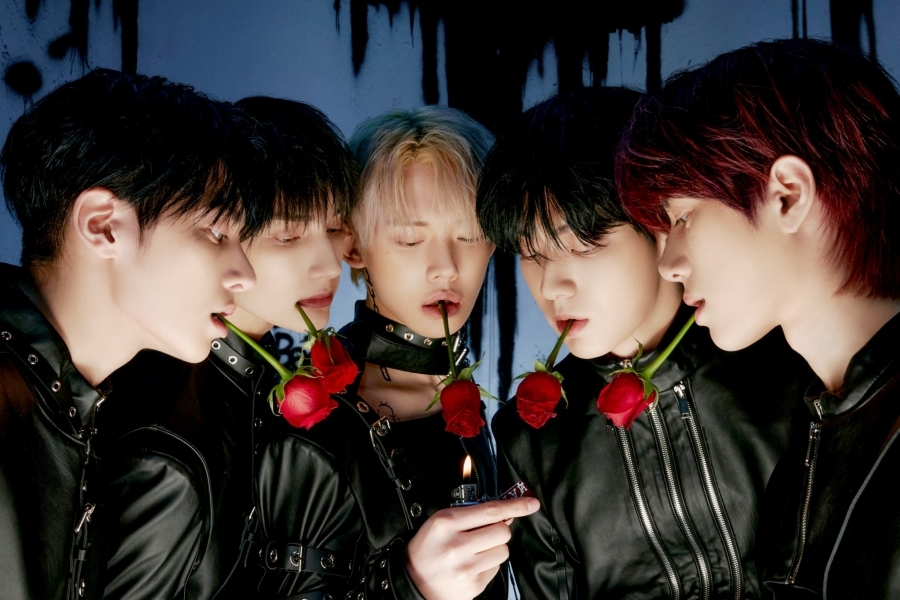 Tomorrow X Together, from Bighit, the same company as BTS, have just announced they will be touring South Korea as well as coming to the west.

On 26th April 2022, Bighit Music announced on their official Twitter that Tomorrow X Together will be going on tour. The tour has been named Act: Lovesick and will be the group’s first world tour.

Tomorrow X Together, who are releasing their next album titled minisode 2 Thursday’s Child this May 9th, will be promoting their alum throughout the US.

Just like many Korean acts have heaps of content published before their eventual album or EP or single release. Tomorrow X Together have also released multiple images and videos. You can see one of the many concept trailers for the album below:

How to Get Tickets?

While there have been no announcements of prices or availability of tickets. Many have speculated that they will arrive sometime in May, as they are releasing their next album the same month. 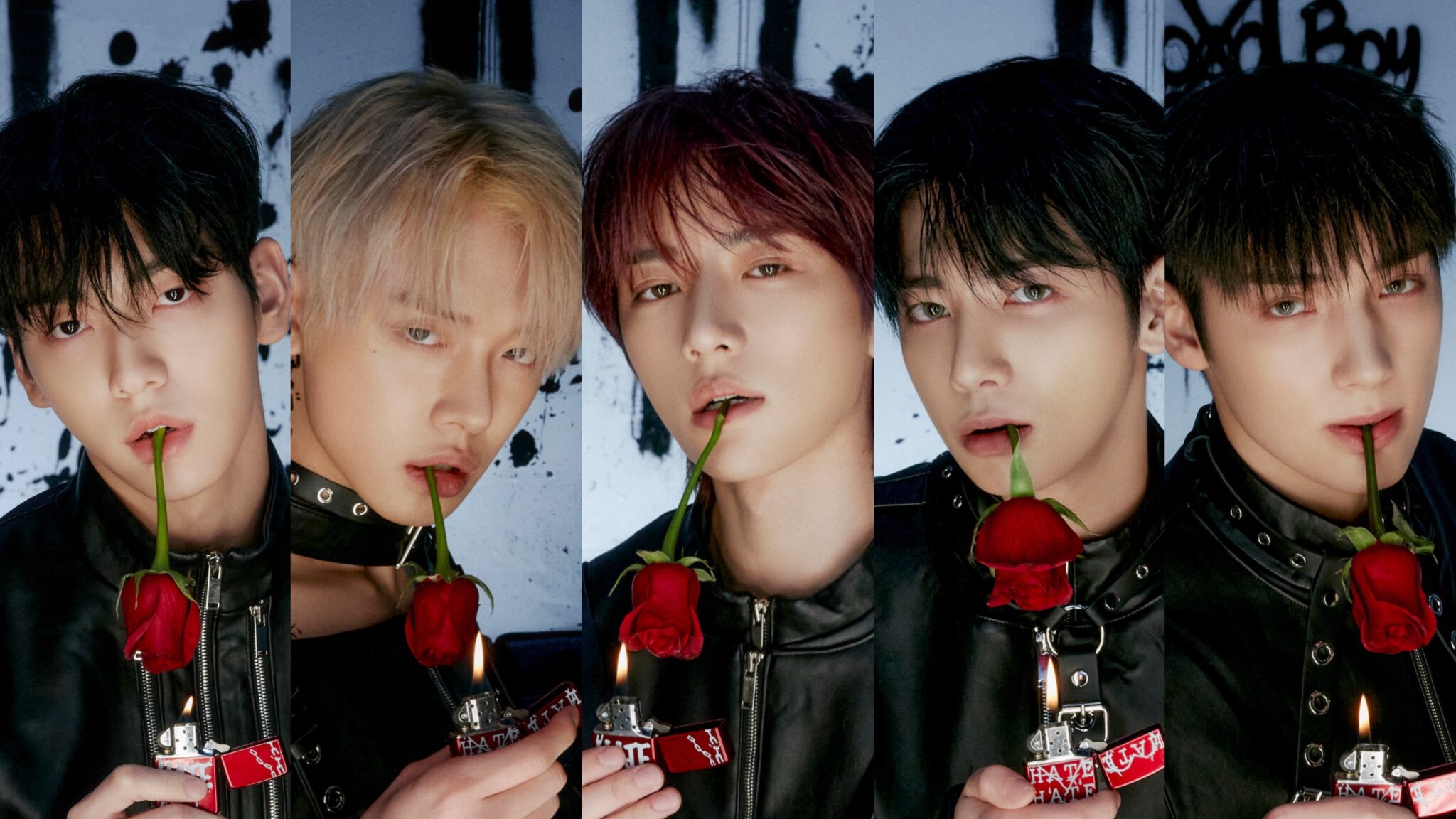 When the tickets will be available, you can go to their official website or the Ticketmaster profile of Tomorrow X Together to buy the tickets.

Tour dates and venues for the Act: Lovesick by Tomorrow X Together have been announced and they are as follows: 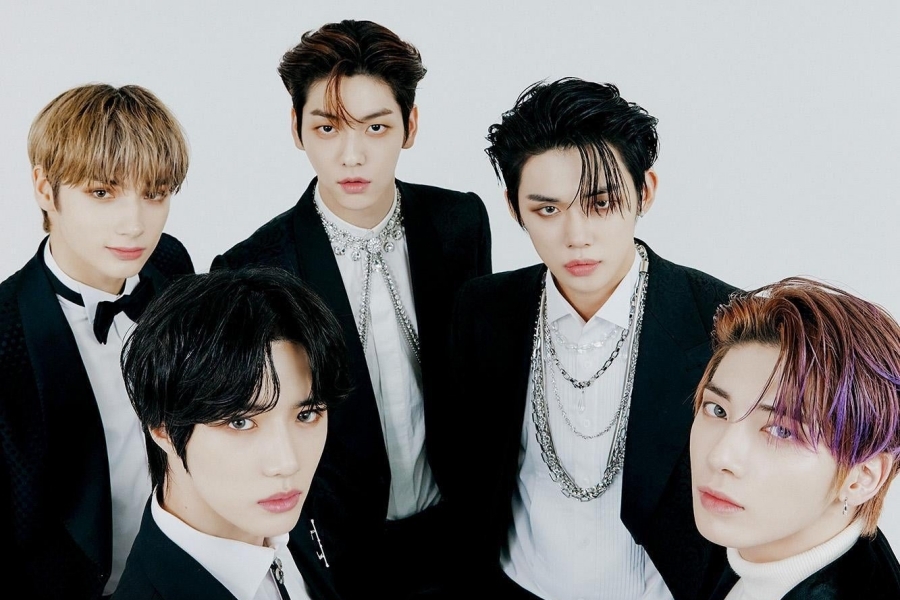 Like any Korean entertainment fan, Tomorrow X Together fans are also really excited for the Act: Lovesick tour which is going to be coming to the US this July.

"im so happy "i wanna see
for you guys" txt too" pic.twitter.com/GKYGvoJTcW

This fan is so happy about the tour and the people that get to enjoy the tour. But stressed when they realize they aren’/t going to see the boys.

While most fans are busy freaking out about the tour dates and venues, some fans who have been anticipating the new album for months have finally received their ripe fruit.

Many concept images and videos have flooded the internet courtesy of Bighit and TXT’s official Twitter page. One of the ones that left us with our mouths hanging was this tweet by a fan.

to those who will go to txt's concert pic.twitter.com/m2Arjx2VJv

While this tweet, says the same thing but in a slightly different, more annoyed and meantone. Telling everyone that gets to go on their tour, should instead be them. While Korean fanbases can be very rude to other fanbases, this time the rudeness is inside the Tomorrow X Together fanbase itself.

While they might not be as big as the other powerhouses at Bighit, namely BTS. Tomorrow X Together are building up their fanbase slowly but steadily. And you can be damn sure that those girls will be flooding the arena with their screams when Tomorrow X Together perform on their world tour.