Félix Lengyel, well known as xQc recently made his debut on the video-sharing platform TikTok. His first video on the platform hit the mark of 1 million views. That’s quite insane, isn’t it? 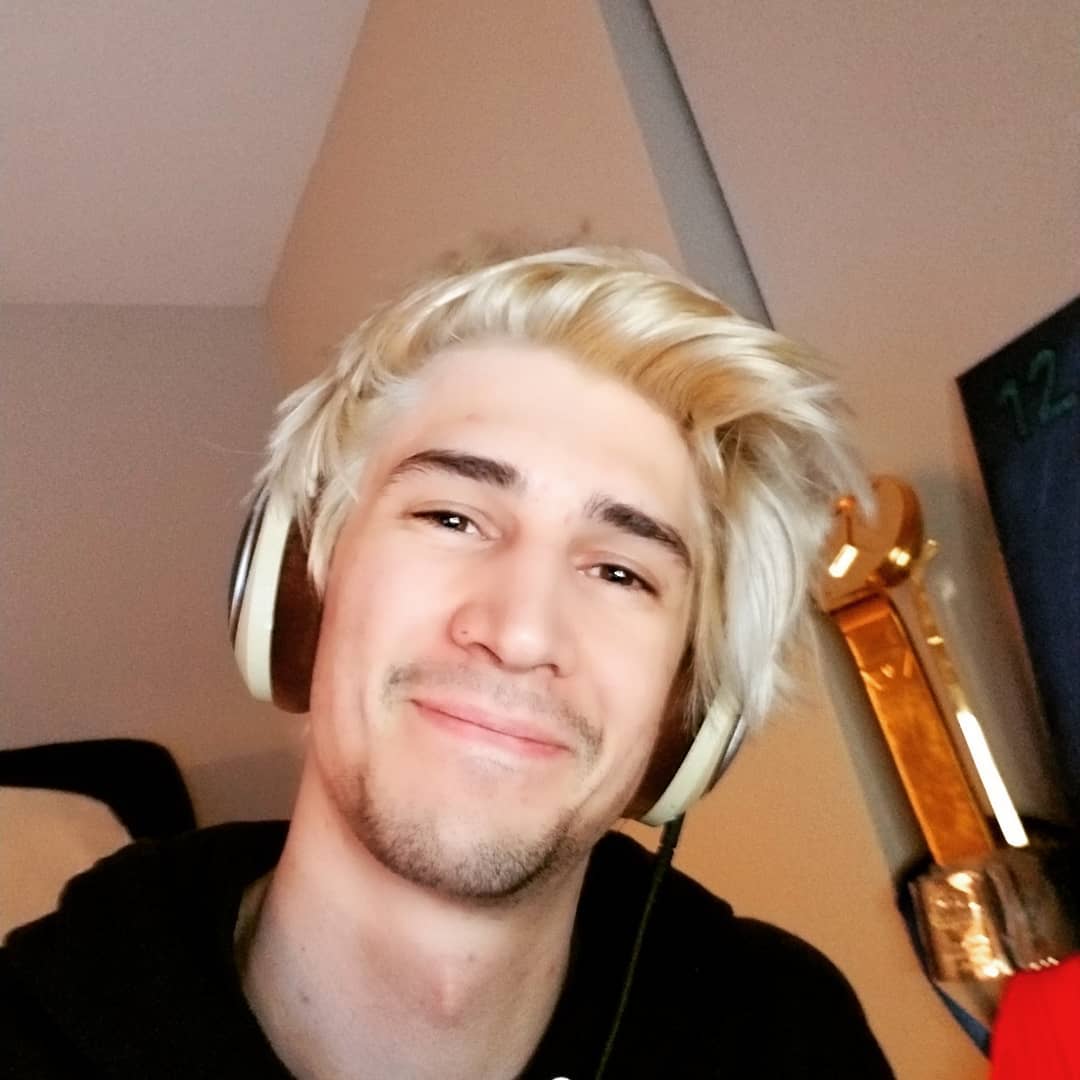 Honestly, the first TikTok video of the gamer is cute and funny at the same time. In the video, we can see him coming into the front of the camera while some funny noises keep coming in from the background.

xQc also wrote, “FIRST TIKTOK BE NICE”, in the video. The video is 5 seconds long. His fans couldn’t stop themselves from reacting to the news. A fan wrote, “xqc has a tiktok now.” Followed by another user who penned, “ohh i actually canno believe he made a tiktok.”

xqc has a tiktok now 😭 pic.twitter.com/RlB3JoEfyg

ohh i actually canno believe he made a tiktok

Xqc got himself a tiktok acc very cool

These were a few reactions of his fans to his first TikTok video ever.

What does xQc do for a living?

xQc is a Twitch streamer and gaming creator. He is also known as xQcOW. The former professional Overwatch player has managed to make a name for himself in the last few years. He was a part of Dallas Fuel in the Overwatch League for a bit during the inaugural season but soon after he was dropped due to multiple controversies and suspensions. 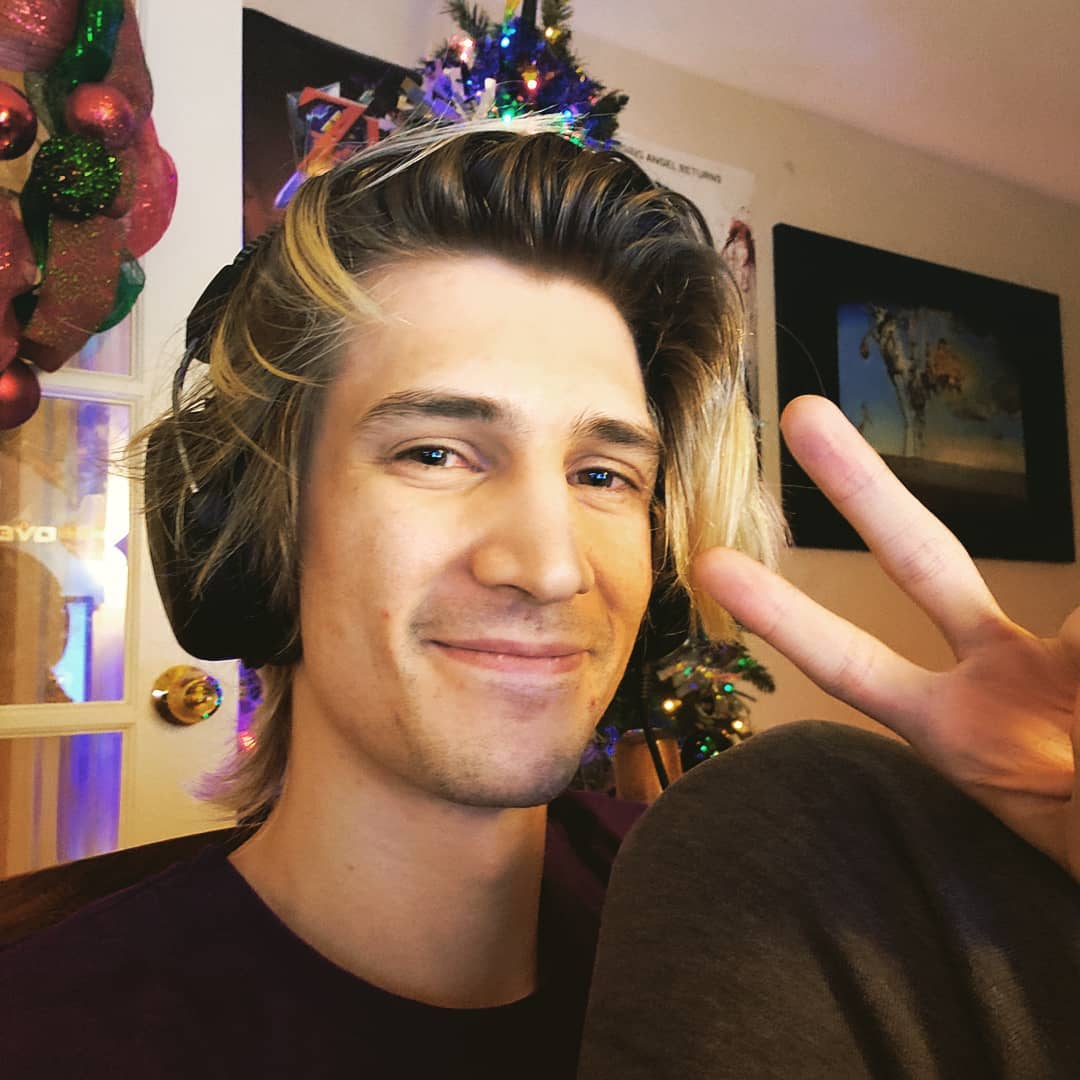 Lengyel also represented Team Canada in the years 2017, 2018, and 2019 at the Overwatch World Cup. At the moment, he is a full-time streamer for the Canadian esports organization Luminosity Gaming.

When did xQc step into the world of gaming?

Right from the start, Félix was very fascinated by gaming. He was born on November 12, 1995, reportedly in Laval, Quebec, Canada. As soon as he completed his education from secondary school he went on study humanities at CEGEP, which is a publicly funded college that provides a large variety of different programs. 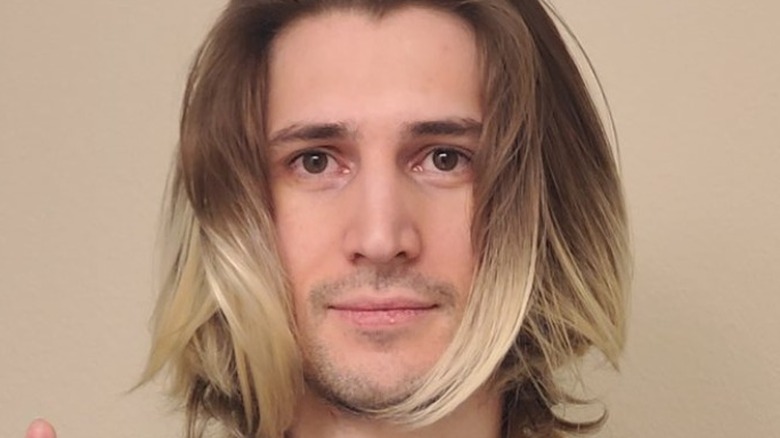 After a while, Lengyel changed his decision and pursued administration. He didn’t complete his college and instead dropped out after a total of 3.5 years. So as of now, he is not a graduate. Shortly afterward, he began streaming games on Twitch. The first game that he started playing on Twitch was League of Legends.

At that time, Félix began playing under the name xQcLoL, and later on, he got to know about the game Overwatch and he started playing it professionally. Over the last couple of years, the gaming industry has touched new heights of success and that has all happened due to the love of viewers towards it.

The answer to this question is a big yes. xQc has a YouTube channel that he created back on March 8, 2015. When you will go through his channel you will see content related to his daily life, the highlights of his streams, reactions, and full playthroughs of games he plays on stream.

He released a video on April 1, 2022, in which he reacted to a lot of TikTok videos that were sent to him by a few of his friends. Throughout the video, he can be seen giggling and enjoying the funny videos.

We can’t wait for xQc to put some more interesting content on various social media platforms and entertain his fans to the fullest. Stay connected with us for more updates from the world of showbiz.