Turnstile and guitarist Brady Ebert are officially parting ways! Not long ago, the American hardcore punk band announced the news on the social media platform Instagram. The news took the world of the internet by storm.

Keep scrolling further to know what did the band Turnstile have to say about parting ways with their founding guitarist Brady Ebert. Yes, you read that right. On Friday, the band shared the news on their official Instagram page. “We are deeply grateful for our time together,” Turnstile wrote on Instagram Story.

The band went on to say, “We are deeply grateful for our time together. Our love for him continues and we wish him nothing but the best moving forward.”

When did the band Turnstile get formed?

For those of you who are unaware, let us tell you Brady Ebert co-founded the Baltimore hardcore band with vocalist Brendan Yates, bassist Franz Lyons, drummer Daniel Fang, and guitarist Sean Cullen in the year 2010. Sean left the band in 2015 and he got replaced by Pat McCrory.

The band dropped their debut EP, titled Pressure to Succeed, in 2011 and their second EP Step 2 Rhythm, saw the light of the day in 2013. The punk band released their debut full-length album Nonstop Feeling on January 13, 2015, via Reaper Records. The album was recorded at Salad Days Studios with producer Brian McTernan. 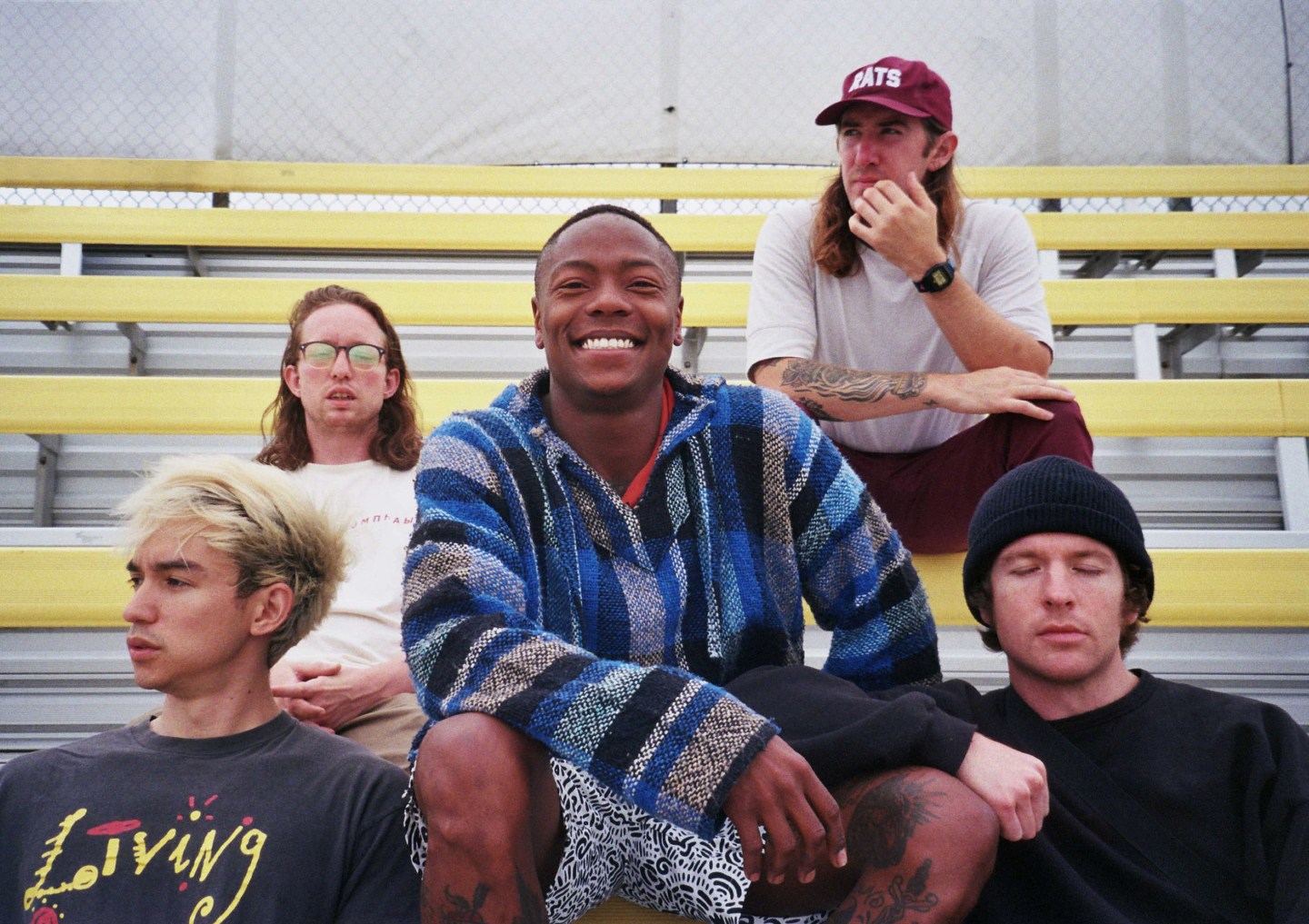 Turnstile released their third EP titled Move Thru Me on September 16, 2016. They dropped their second album Time & Space on February 23, 2018. Their fifth extended play, Turnstile Love Connection came out on June 27, 2021.

In July of the same year, the band announced the release of their next album Glow On. The first song from their album, Alien Love Call, featuring British singer Blood Orange was released on July 14, 2022. The band’s third full-length album, Glow On dropped on August 27, 2021, and it received lots of love from the audience as well as critics.

One user wrote, “Brady ebert was the key to @TURNSTILEHC it’s sad to see them depart but I hope he comes back with a vengeance. Turnstile I hope you tried every avenue of trying to make it work instead of rushing to “part ways” with him.”

Another user tweeted, “Heartbreaking news about Brady Ebert. I hope he is okay. Turnstile won’t be the same without him I’m afraid.” A user went on to say, “Brady Ebert needs the help. But his sound in turnstile is unmistakable. Huge loss in hardcore today.” Followed by a user who penned, “Brady wasn’t touring for awhile. Speculation he was sick. It was announced they would go on without him. Recently, Daniel filed a restraining order against him. Brady was a big part of the band/songwriting. It will be an interesting to see where they go.”

These were a few reactions of the fans to Brady Ebert’s departure from the band Turnstile. Drop your thoughts on Brady’s exit from the band in the comments section below. Don’t forget to stay tuned with us for the latest updates from the world of showbiz.