Paramount’s latest crime drama, Tulsa King, is gradually gaining a huge fandom with each passing episode. The show, which premiered on November 13, stars Sylvester Stallone as Dwight Manfredi, a mafia capo sent on a mission to establish criminal operations in Tulsa, Oklahoma.

The first season of Tulsa King features 10 episodes, out of which 4 episodes have already been released. As the season is reaching its mid-point, the drama has intensified, and fans are now eagerly waiting for the release of the next episode. But when will Tulsa King season 1 episode 5 come out? Read on to find out. 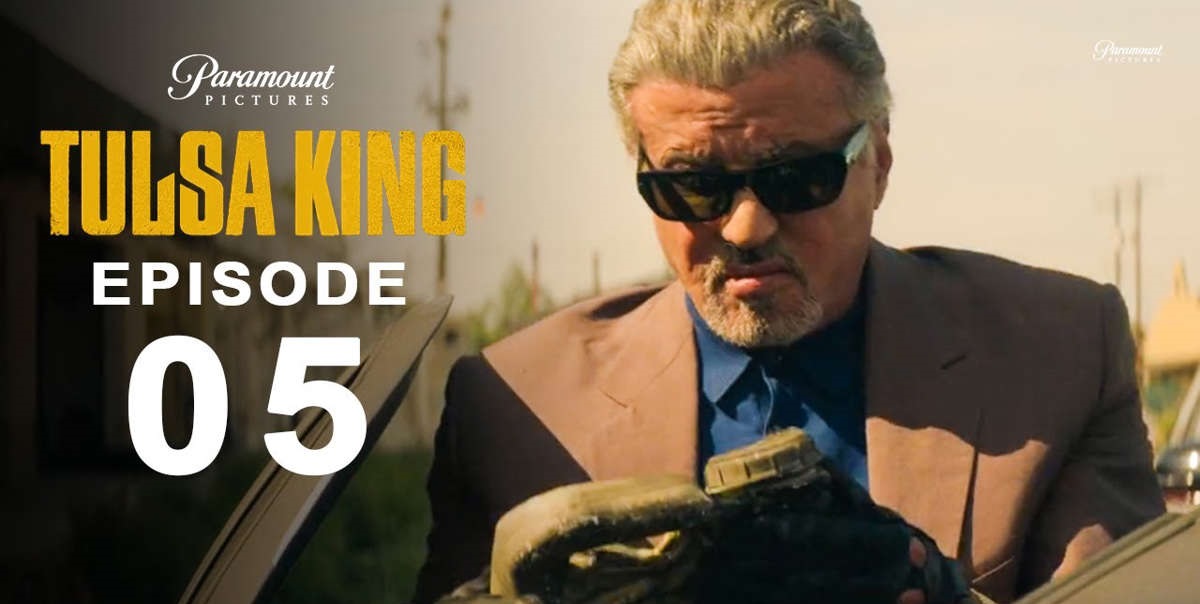 You will need to have an active subscription to Paramount+ to watch the new episodes of Tulsa King. The streaming service offers a 7-day free trial for its new customers, after which you can either choose an ad-supported plan that comes at $4.99 a month or an ads-free plan that costs $9.99 a month. 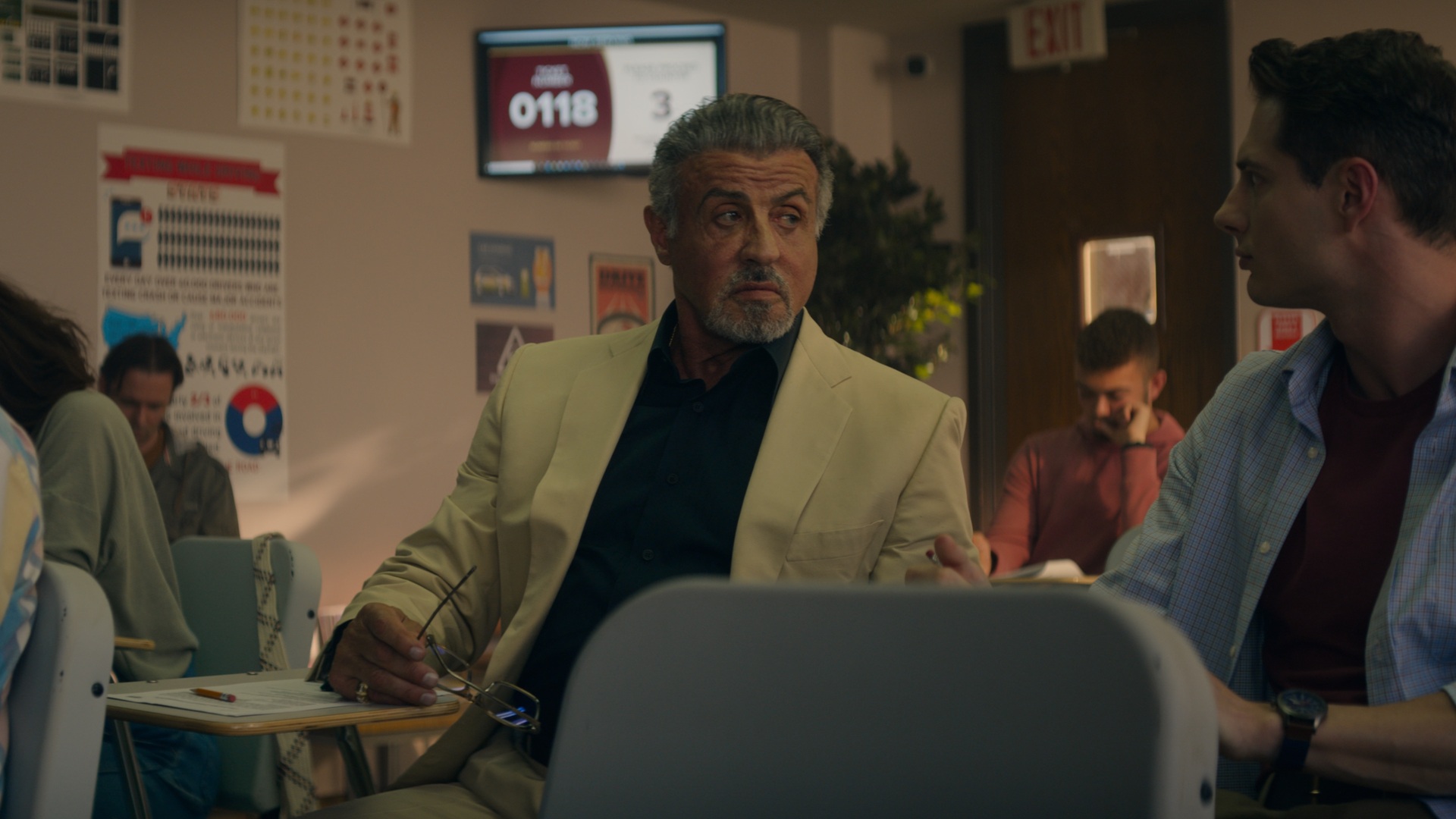 In the fourth episode, which premiered on December 4, we saw Dwight confronting Armand after the latter took a shot at him during his driving test. It was then revealed that 25 years ago, Armand had tried to warn Dwight that it was Pete who reported him to the police, and it was the reason that the crime boss had disappeared for so many years.

In a separate incident, Dwight’s men were beaten by the Black McAdam biker for selling whippets at a music festival on their territory. However, the mafia capo teams up with Tyson, Bodhi, Fred, Bad Face, Armand, and others to take back what was theirs. They are allowed by the Black McAdam crew to sell their products until lights out. 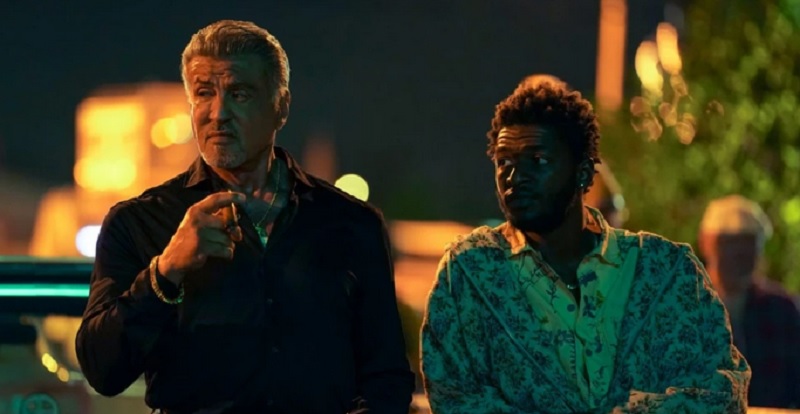 Dwight then gets a call from his sister, who tells him their younger brother Joe is on his deathbed. She called Dwight so that he could say his final goodbyes. Meanwhile, ATF agent Stacy Beale sleeps with a younger man she met at the bar. In another event, Armand returns home and beats his neighbor after finding his dog’s feces on his lawn.

What to Expect from Tulsa King Season 1 Episode 5?

In the next episode, we might get to watch a showdown between Dwight’s crew, Waltrip, and the Black Macadam biker gang. During the fight, some of the characters may also get fatally injured. The episode will also follow up with the revelation that Pete himself threw Dwight under the bus and got him arrested 25 years ago. 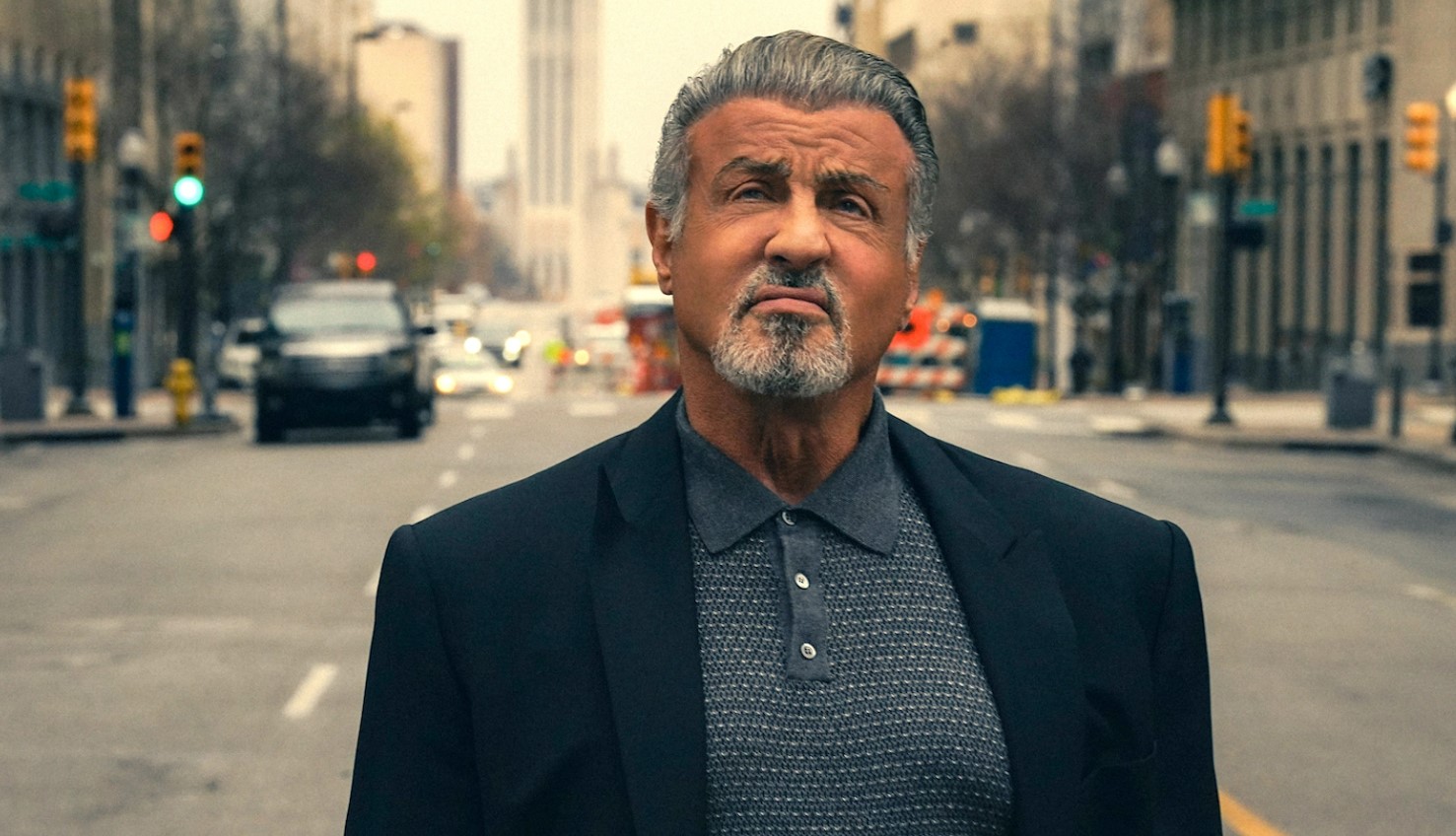 Manfredi may now plan for revenge against his boss. Meanwhile, Mitch’s character is also expected to gain significance as the series progresses. The episode might also cover the story of the man Stacy picked up at the bar.

Are you excited to watch the upcoming episode of Tulsa King? Tell us in the comments section.