Paramount’s Tulsa King has become one of the most popular crime dramas in recent times after the show’s premiere in November 2022. The first season of the show, which stars Sylvester Stallone as a mafia capo named Dwight, is soon heading toward its conclusion.

The sixth episode of the season was released last week, and fans are now eagerly waiting for the next episode to come out. But when will Tulsa King season 1 episode 7 be released? Read on to find out. 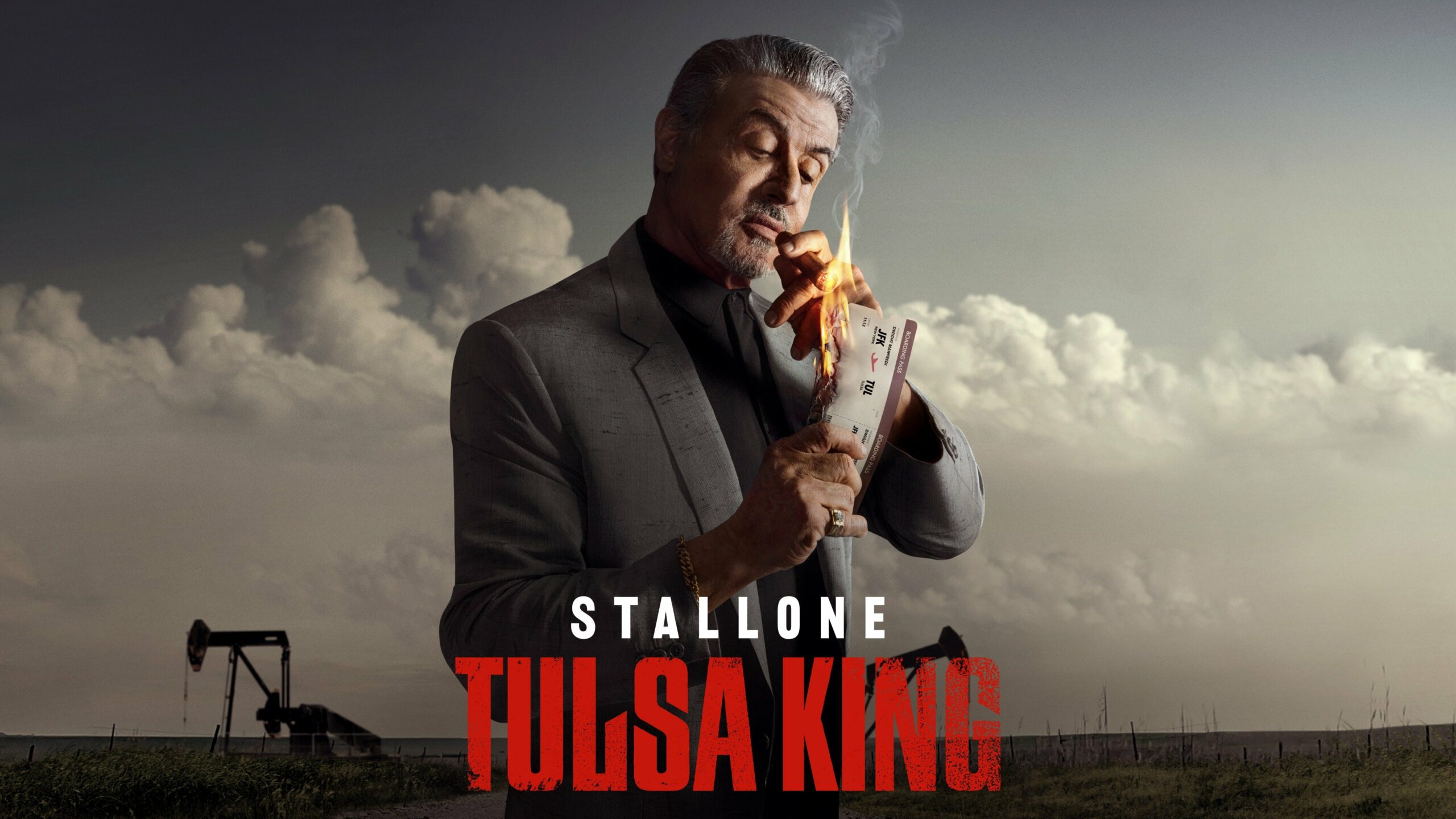 You will need to have a subscription to Paramount+ to watch the new episodes of Tulsa King. The streaming platform offers a 7-day free trial, post which you will be charged $4.99 a month for an ads-supported plan and $9.99 a month for an ads-free plan. There are also yearly plans charged at $49.99 and $99.99. 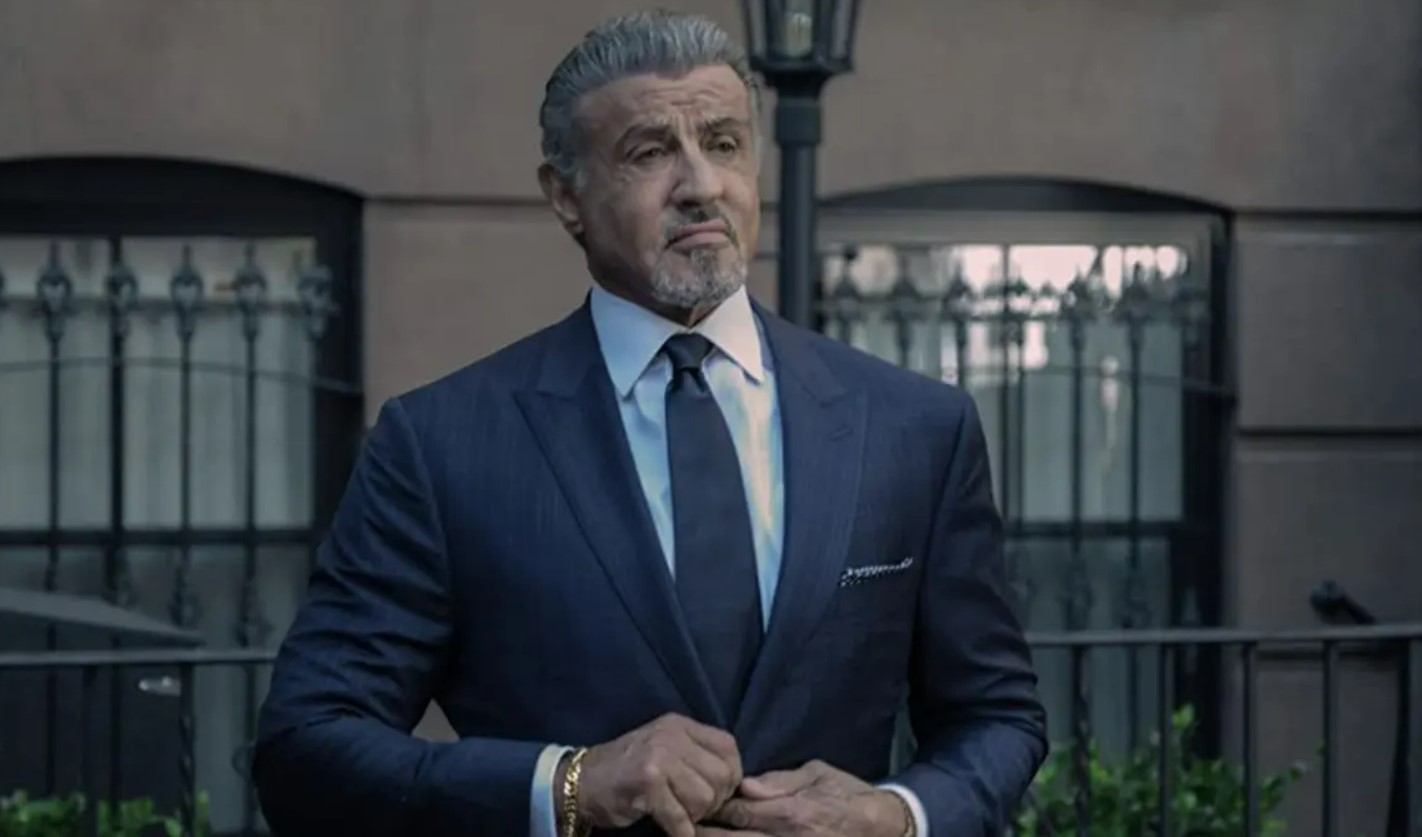 Paramount unveiled a promo for the seventh episode in the mid-credits scene of the previous episode. The preview shows Emory in the hospital after being attacked by Chickie. Tina is seen describing the incident to Dwight on call.

She is also concerned that Dwight might be hiding something from her; meanwhile, the mafia capo thinks the attack could be a warning. Dwight is then spotted having dinner with the farm owner and telling her he was in jail for many years. Goodie visits Tulsa and has a conversation with Dwight, and then reports everything to Chickie.

Dwight and Mitch are also seen burying Carson Pike and sending his vest to Waltrip, which makes him angry. Stacey learns that Dwight killed Pike and threatens to arrest him. Goodie is worried that Dwight cannot be controlled for long.

In the sixth episode, we saw Dwight going back to Tulsa, where he finds that Tyson was arrested and Bodhi was missing in action. An insider from The Black McAdam’s biker gang reported to Stacey that a mafia member was leaving Waltrip. Meanwhile, it is revealed that Stacey is a heavy drinker. 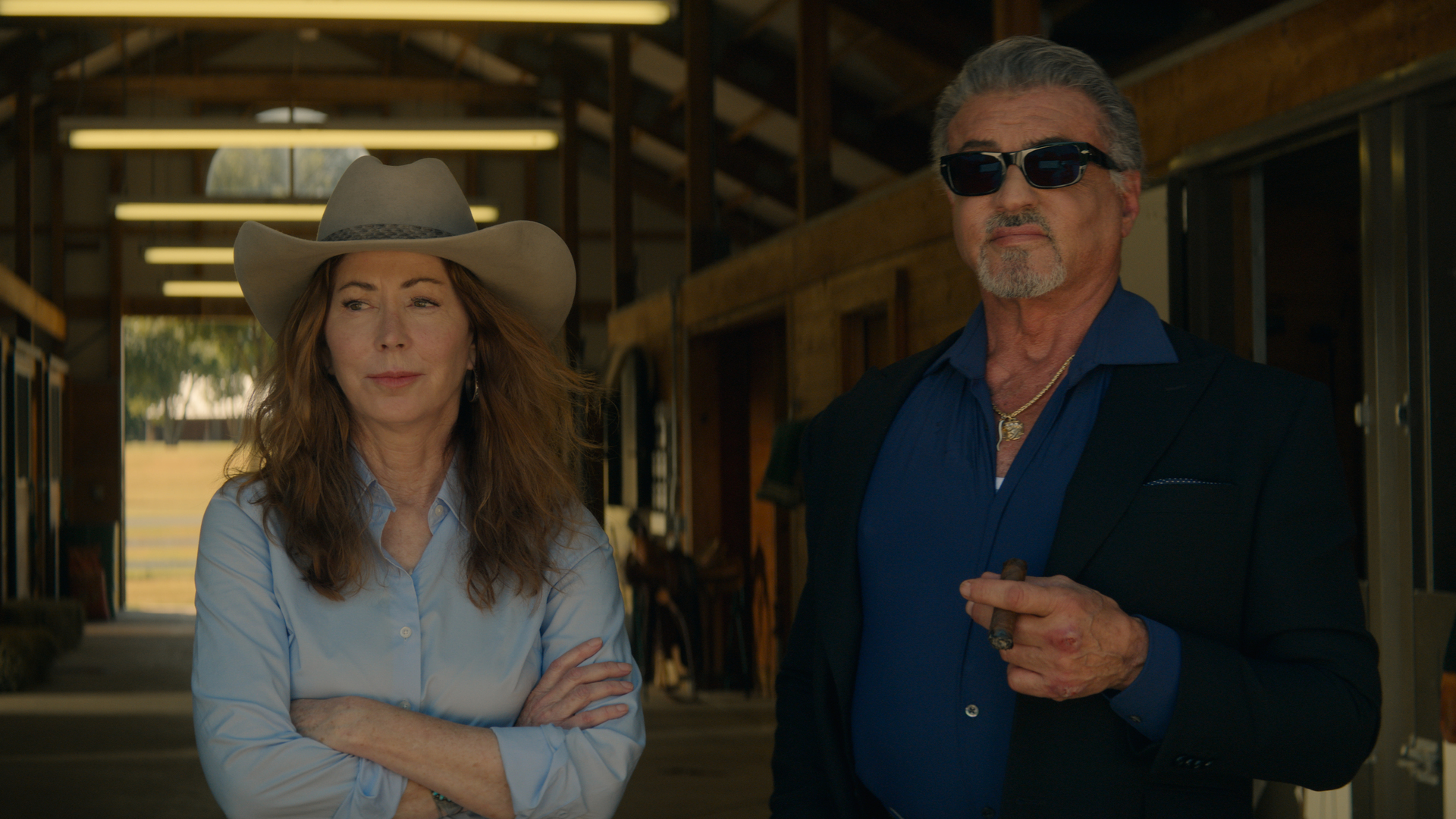 She then tells Dwight that it was her partner who revealed to the FBI that he was in Tulsa. She also asked him to betray Waltrip so that she could get her full federal pension in two years. However, Dwight refused the offer.

In another event, the FBI was seen raiding Bodhi’s establishment and questioning him. It is then revealed that Bodhi did not backstab Dwight. The mafia capo gives him the money he thought was lost in the raid. Waltrip orders Groom to attack Dwight and Mitch. The two, however, defended themselves, and Mitch finally agrees to be Dwight’s business partner.

Are you excited to watch the next episode of Tulsa King? Let us know in the comments section.