It isn’t just any role, it’s a lead role! Jodie Foster will be leading the fourth season of The True Detective.

The new season of the crime series went into development in March 2022. Reports furnished in the same month, with the new season’s title True Detective: Night Country. Not a lot of details about the series’s plot flourished at the time. 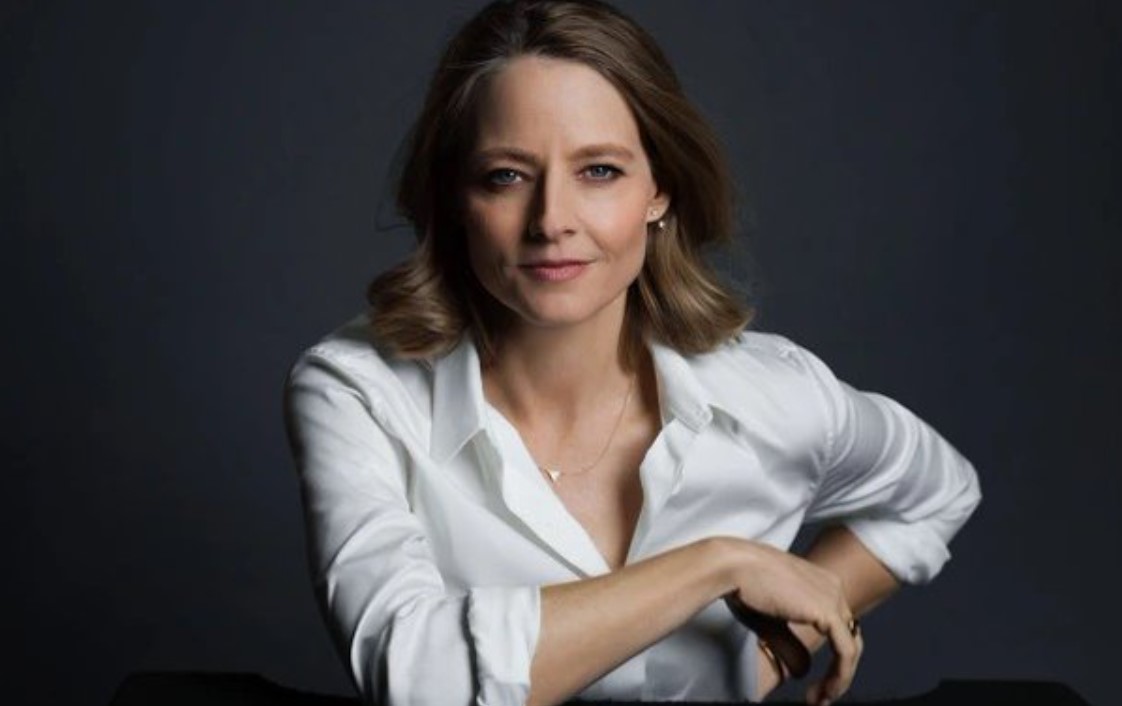 The Oscar-winner star is finally making a grand comeback as a series regular. HBO has officially shared the description of the show, let’s rollout.

HBO has finally moved the curtains to expose the details of the show, “When the long winter night falls in Ennis, Alaska, the six men that operate the Tsalal Arctic Research Station vanish without a trace. To solve the case, Detectives Liz Danvers and Evangeline Navarro will have to confront the darkness they carry in themselves, and dig into the haunted truths that lie buried under the eternal ice.”

Foster will play the role of detective, Liz Danvers. More details are concealed, and we may be close to finding it out in the due time.

As the scriptwriter, Issa Lopez will rule the papers alongside Alan Page Arriaga. Both will showcase their skills through the scripts. Moreover, Lopez is also the director, as she will direct a couple of episodes which also include the pilot.

Adele Romanski and Mark Ceryak alongside Barry Jenkins will be the executive producers. Additionally, Mari Jo Winkler will also sit in the exec producer’s chair along with Woody Harrelson and Matthew McConaughey.

Through True Detective, Foster will make an explosive return to television. This is also going to be her biggest TV role in years to come. She began her career as a child model and has shared appearances on-screen in The Courtship of Eddie’s Father, Mayberry RFD, and Napoleon and Samantha.

Moreover, Foster has also lent her voice to The Simpsons. Jodie bagged Oscar as the best actress for Silence of The Lambs and The Accused.

Her presence has also been marked in shows like Orange is the New Black, Black Mirror, and House of Cards. 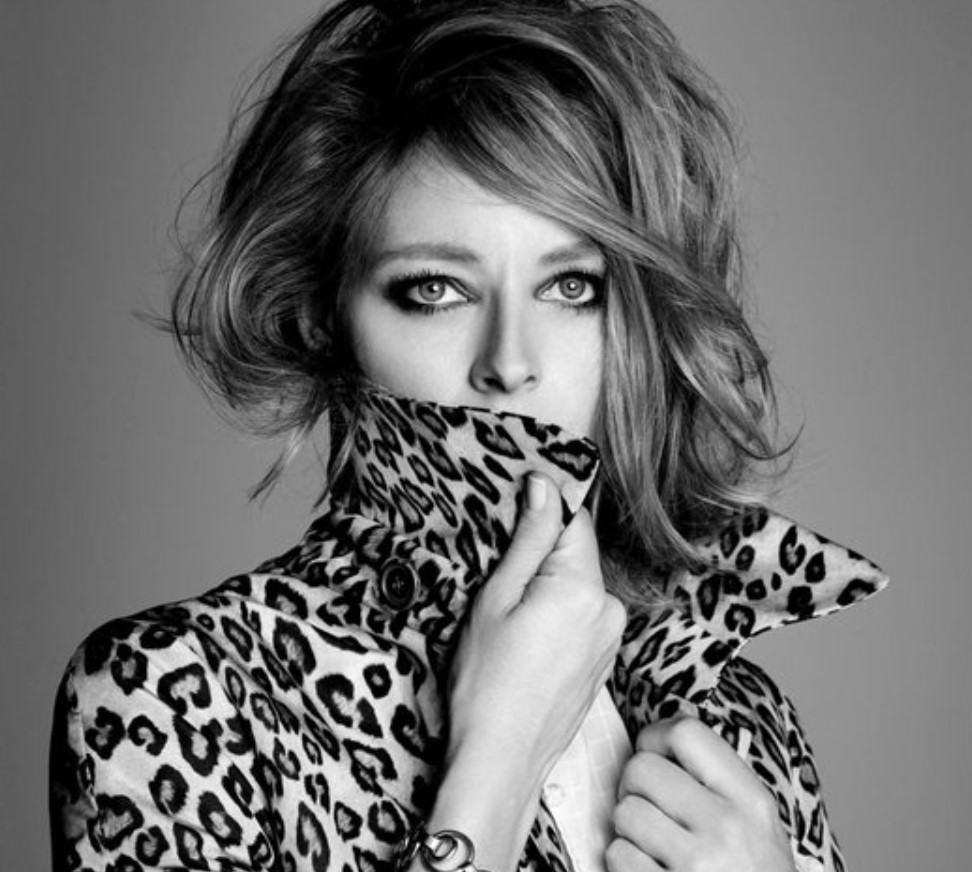 Since True Detective is currently under development, a premiere date is yet to be determined.

Season 3 aired in 2019, and Season 2 was released back in 2015. The show had Colin Farrell, Vince Vaughn, Rachel McAdams, and Taylor Kitsch leading the front. In 2014, the first season starring Mc Conaughey and Harrelson was super successful. Over three years, the show has been nominated for Emmy 23 times for Season 1.

In addition to all the bits, True Detective Season 4 will certainly turn the series in a new direction. Unlike earlier seasons, the new one will place Foster in the center. With Foster taking command of the cast, more announcements about the series are around the block. 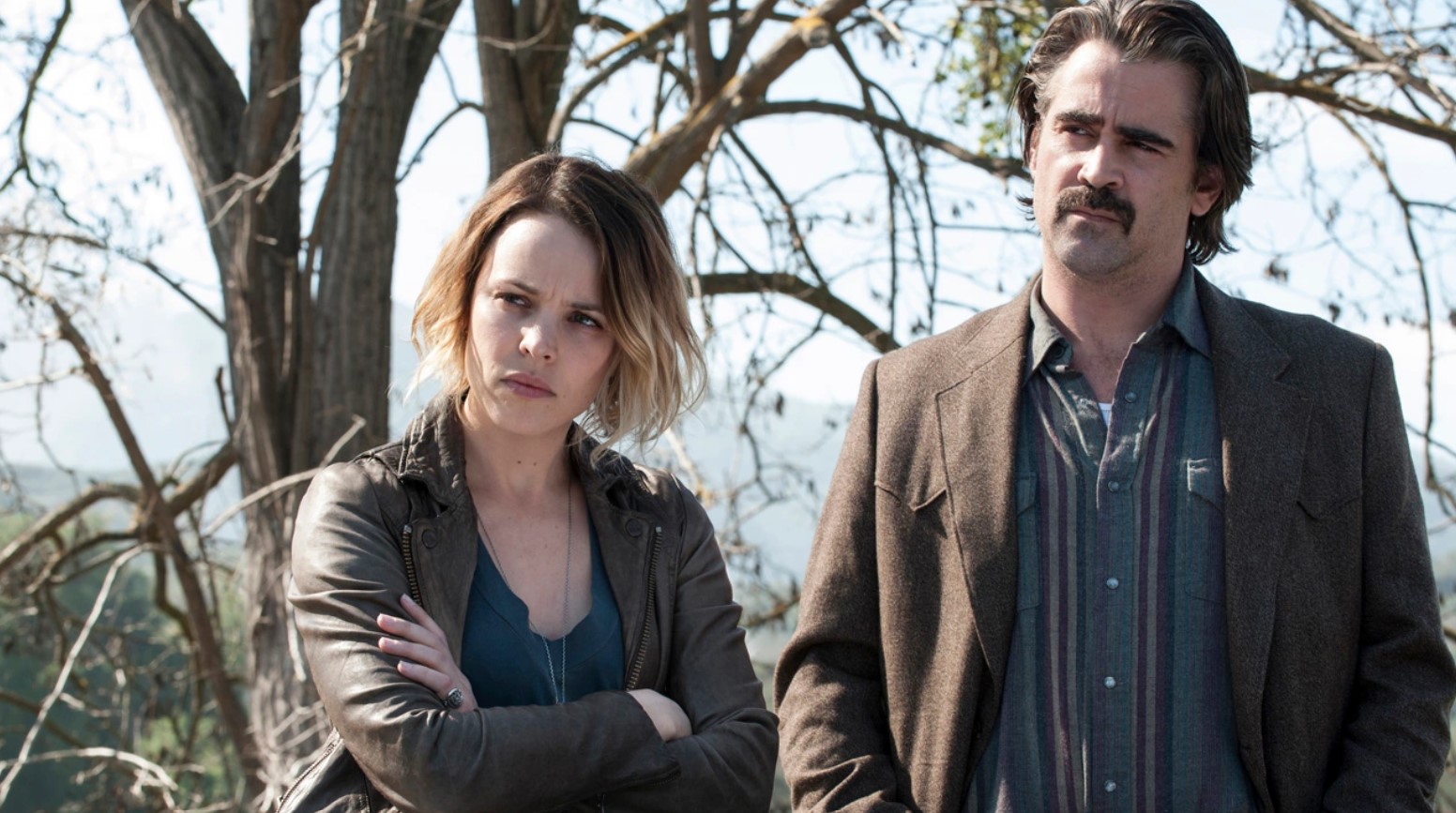 Are you excited for True Detective: Season 4? Let us know.