Trolley Episode 9 Release Date, Time and What to Expect

Trolley, the SBS K-Drama which premiered last month, is being appreciated by the audience worldwide for its thrilling storyline. The show is only eight episodes old but has already amassed a huge fan following.

Viewers are always excited to see how the husband and wife, Nam Joong-do and Kim Hye-joo, continue to face the world as more and more secrets of their past come out. So when will the next episode of Trolley air? Read on to find out. 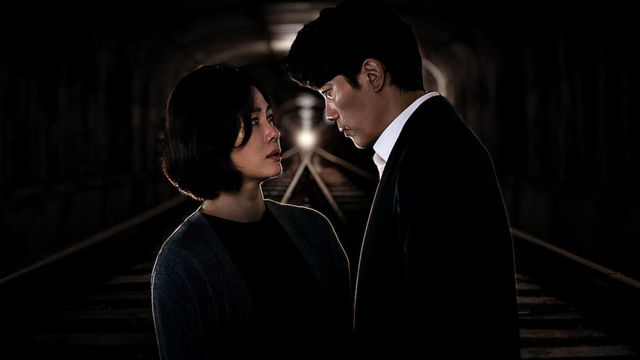 The ninth episode of Trolley season 1 will air on SBS on Monday, January 16, 2023, at 10 pm KST in South Korea. The English-subbed episode will be available to stream on Netflix for international viewers. The streaming platform usually releases new episodes on the same day as their airing in South Korea.

To stream the show on Netflix, you will need to subscribe to the streaming service. It offers a basic ads-supported plan at $6.99 a month. There are a variety of ads-free plans as well, which start from $9.99 a month and go up to $19.99 a month. Netflix does not offer any free trial to new customers. 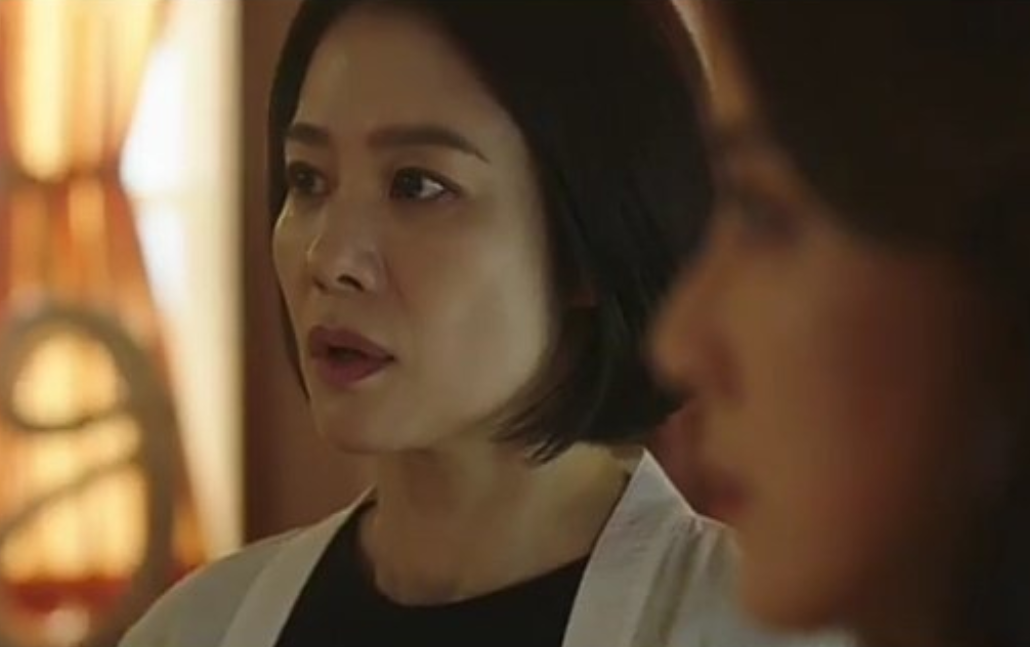 What to Expect from Trolley Season 1 Episode 9?

The next episode will probably feature Hye-joo suspecting that Joong-do has an affair with Soo-bin. She will also be seen asking him why Ji-hoon’s phone was with him. Joong-do had proposed an amendment to allow sexual assault suspects to be investigated post their deaths, which will probably not get approved.

On the other hand, Seung-hee might want to form a partnership with Seung-kyu’s family to work together against Joong-do and Hye-joo. Yeo-jin might be seen revealing secrets Ki-young will likely have to choose sides. Hye-joo might also confront Soo-bin about her relationship with her husband.

How Many Episodes are there in Trolley Season 1?

The first season is all set to feature 16 episodes, with two new episodes coming out weekly on Mondays and Tuesdays. If there are no breaks, the season is expected to continue till February 7, 2023.

The official synopsis of the series says, “Trolley is a story about the wife of a member of the National Assembly who lived quietly while hiding the past, and the dilemmas and choices that the couple faces as her secrets are revealed to the world.” 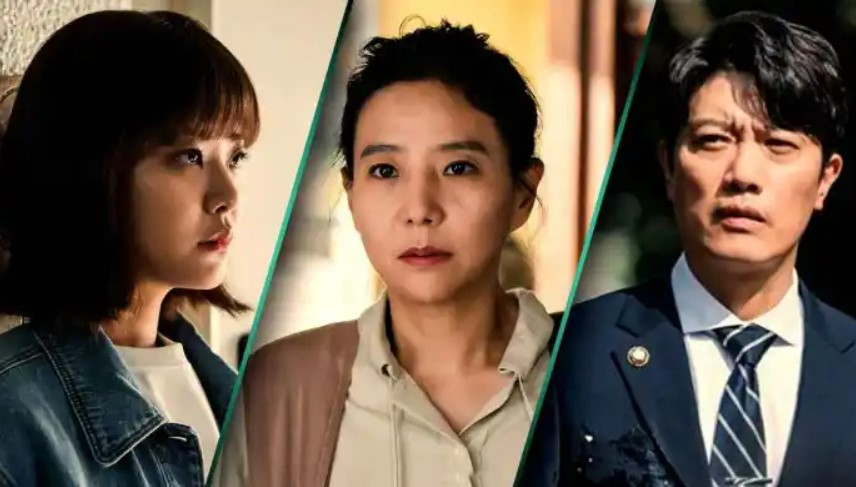 How excited are you to watch the upcoming episode of Trolley? Let us know in the comments section.