Trolley Episode 5 Release Date, Time and What to Expect

Trolley, the K-Drama which premiered recently, is slowly and steadily gaining huge fandom with each passing episode. The show tells the story of a former National Assembly member and his wife, who have to face the world when the secrets of their past get revealed.

The first season of the show debuted on December 19, 2022, and has so far aired four episodes. Fans are now eagerly waiting for the next episode to watch how the drama unfolds further. So when will Trolley season 1 episode 5 come out? Read on to find out. 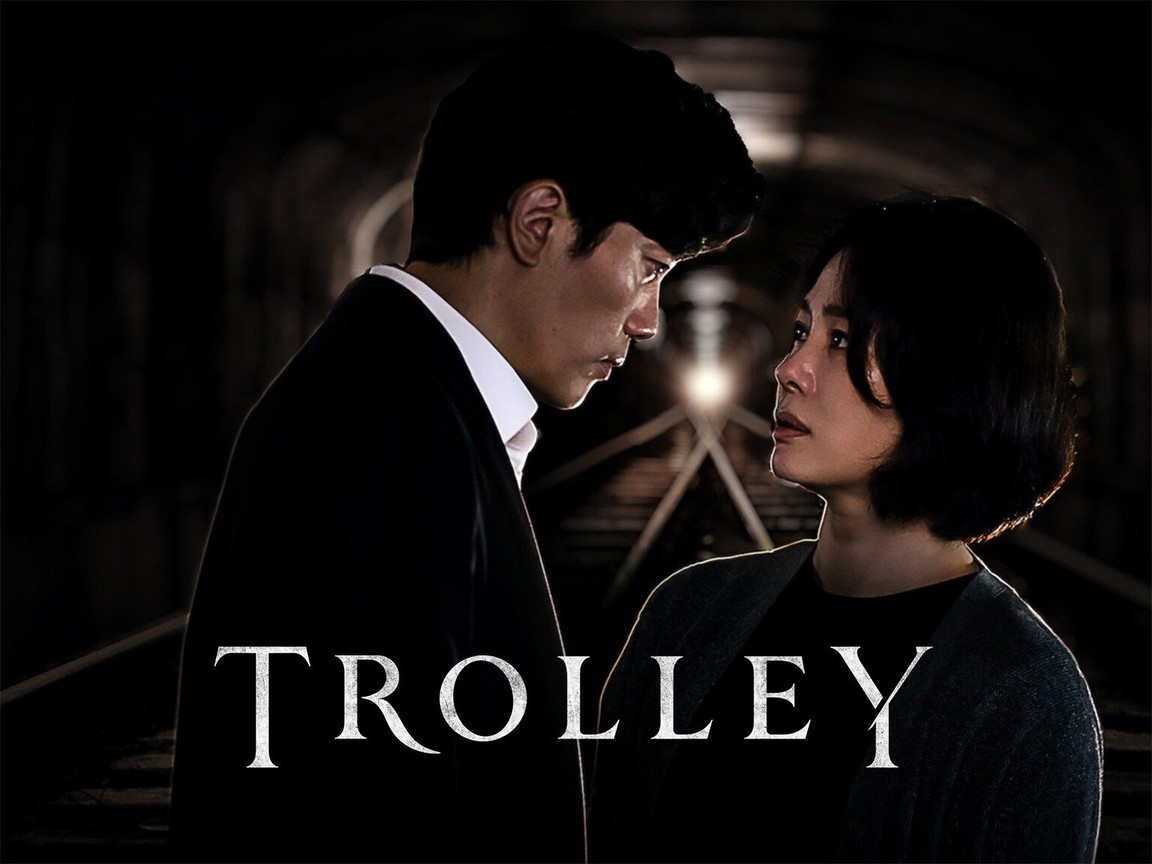 The fifth episode of Trolley season 1 will air in South Korea on Monday, January 2, 2023, on SBS. The episode comes out at 10:00 pm KST. For international viewers, the English subbed episode will be available to stream on Netflix on the same day.

There are a total of 16 episodes in the first season of Trolley. Two new episodes are aired every week on Mondays and Tuesdays. If the show does not take any break, it is expected to go on till February 7, 2023. 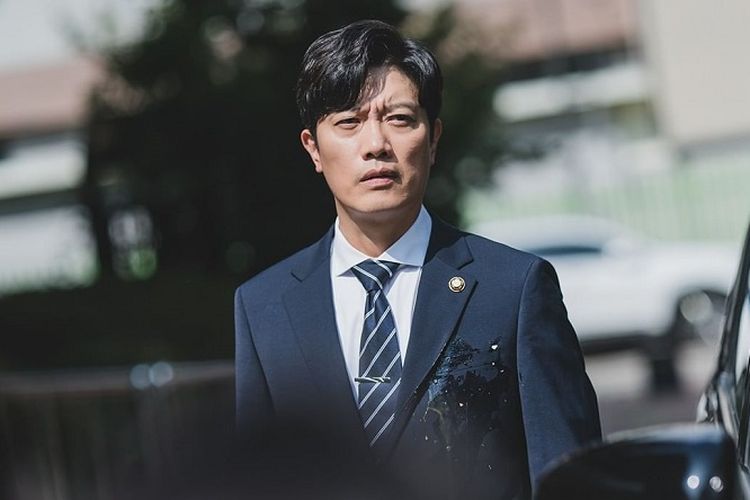 As for the viewers wanting to watch the show on Netflix, you will need to buy a subscription to the streaming platform. Netflix plans start at $9.99 a month and go up to $19.99 a month. There is also an ad-supported plan available at $6.99 a month.

What to Expect from Trolley Season 1 Episode 5?

In the previous episode, we saw Hye-joo and Joong-do dealing with problems as their past comes back to haunt them. The issues that started off as minor have now escalated to cause trouble. Meanwhile, Soo-bin was seen contemplating her pregnancy; however, she also seemed to hide a secret that could pose a threat.

In the next episode, Hye-joo will be seen going through a roller coaster of emotions as more and more revelations are made in public. Joong-do is expected to face criticism at the office as the elections are approaching fast. On the other hand, Soo-bin will continue to be a mystery as she sneaks around.

Trolley is a mystery thriller focusing on National Assembly member Joong-do’s wife Hye-joo, whose dark past is revealed when she has to face a secret due to one of her husband’s cases. “A sudden tragedy brings the wife of an assemblyman out of her private life and forces her to confront family secrets and her own troubling past,” reads the official description. 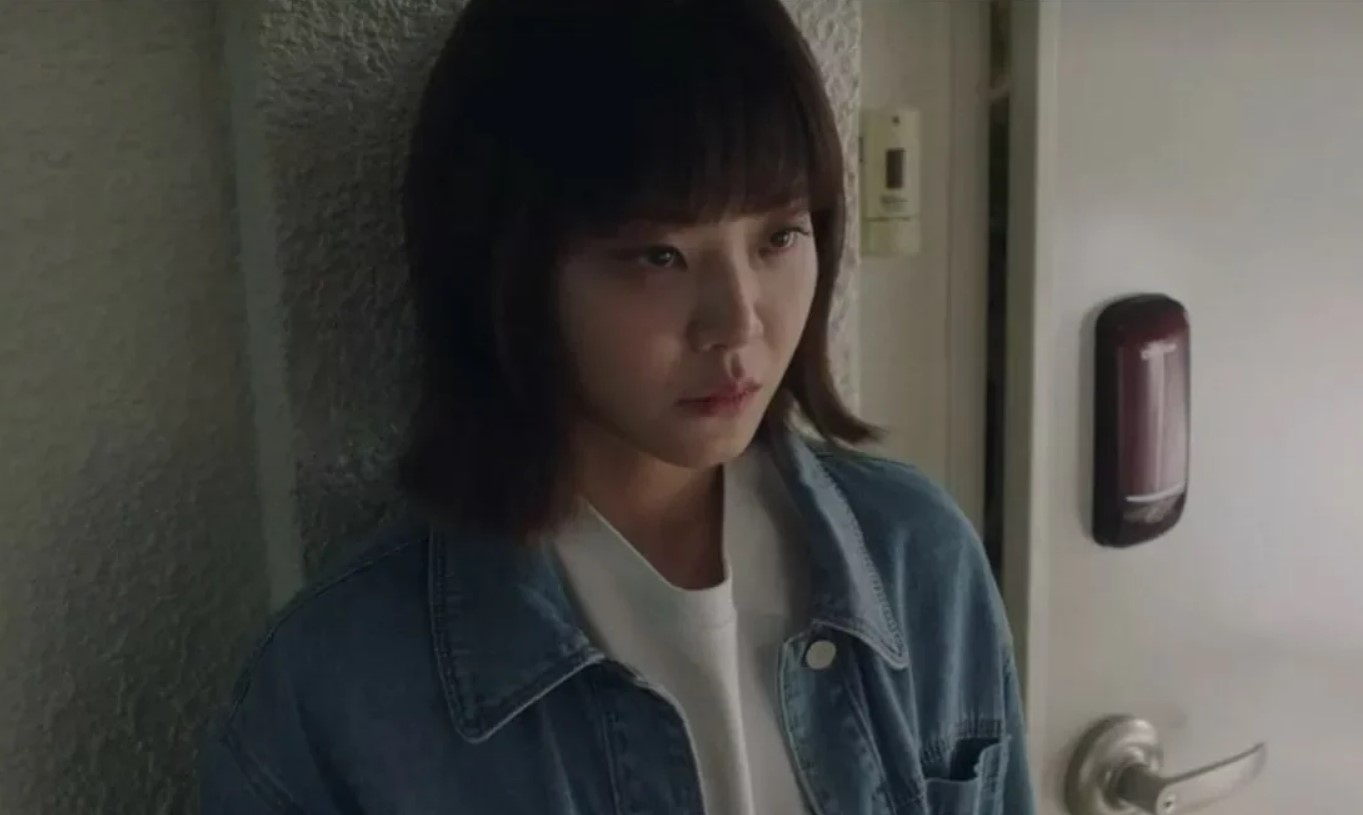 How excited are you to watch the next episode of Trolley? Tell us in the comments section.