Trolley, the K-Drama which follows the life of a husband and wife struggling with their past secrets, has been able to win audiences with its enthralling storyline. The first season of the show is already halfway through, as it has aired 10 episodes.

The media has reached the couple’s house now, and there is no escape for the two. Fans are now eagerly waiting for the next episode to see how things pan out for the National Assembly member and his wife. So when will Trolley season 1, episode 11 release? Read on to find out. 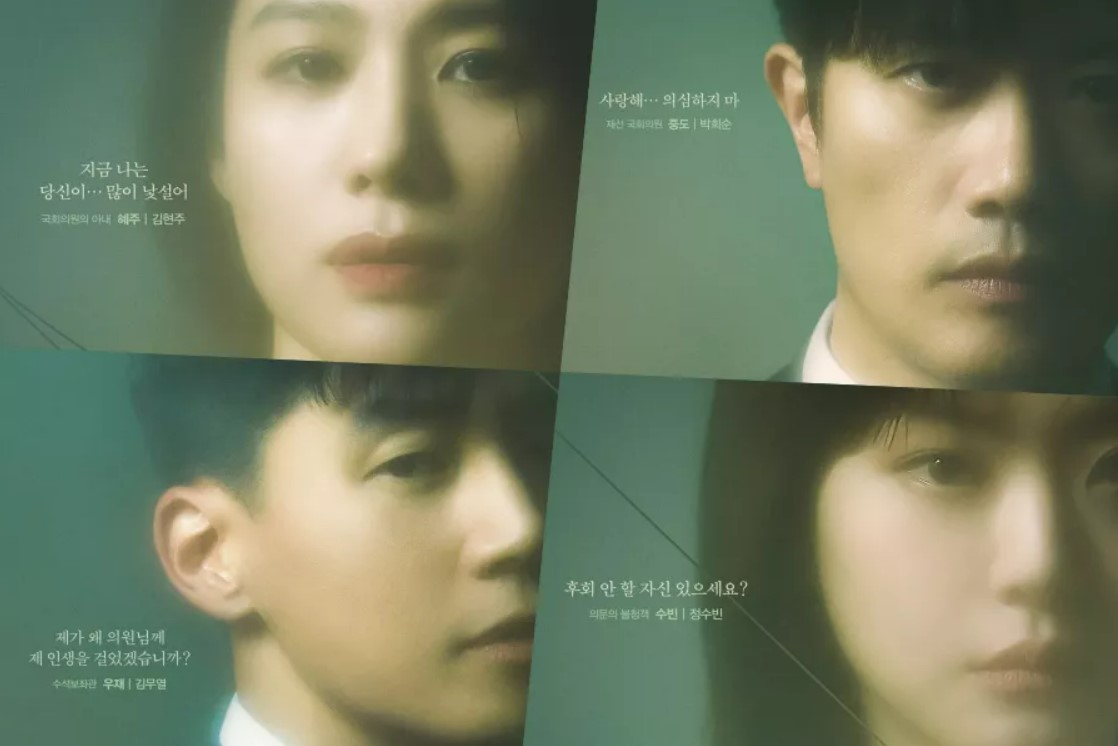 The eleventh episode of Trolley season 1 will premiere on SBS on Monday, January 23, 2023, at 10:00 pm (KST). The episode is expected to have a runtime of around 60 minutes, keeping up with the previous episodes. For international viewers, the episode will be available on Netflix with English subtitles.

The streaming platform usually drops fresh episodes on the same day as their release in South Korea. You will need to subscribe to Netflix to watch the series. The streaming service charges $6.99 a month for an ad-supported plan. The ads-free plans start at $9.99 a month and go up to $19.99 a month. Netflix does not offer a free trial to new customers.

The first season of the show is all set to feature 16 episodes, with two new episodes coming out weekly on Mondays and Tuesdays. The season finale is expected to air on February 7, 2023.

What to Expect from Trolley Season 1 Episode 11?

Kim Hye-joo and Nam Joong-do’s house is surrounded by the media, and the couple is suffocated. The reporters ask them questions about what happened 20 years ago and how they were involved in the murder of a student. Hye-joo’s past is now out in the open, despite her best efforts to hide it.

The upcoming episodes will now show if and how she is able to clear her name. The changing relationship dynamics of the husband and wife will also be explored, along with their bonds with Yeo-jin, Ki-young, and Seung-hee.

Hye-joo will now probably confront Joong-do as she is worried about her privacy being invaded. It will be seen that it was Seung-hee who went to the media with Hye-joo’s secrets. Ki-young will be deciding on which side to be on, which will result in a troubled marriage. Soo-bin will be facing her acquaintance, and Yeo-jin will reveal her secret.

The official synopsis of the show reads, “Trolley is a story about the wife of a member of the National Assembly who lived quietly while hiding the past, and the dilemmas and choices that the couple faces as her secrets are revealed to the world.”

How excited are you to watch the upcoming episode of Trolley? Tell us in the comments section.