The Trigun Stampede, or Vash The Stampede is a manga anime series and is one of the most popular manga series of all time. The manga is about a young boy named Vash the Stampede and his journey across the badlands in search of his missing friend Knives. 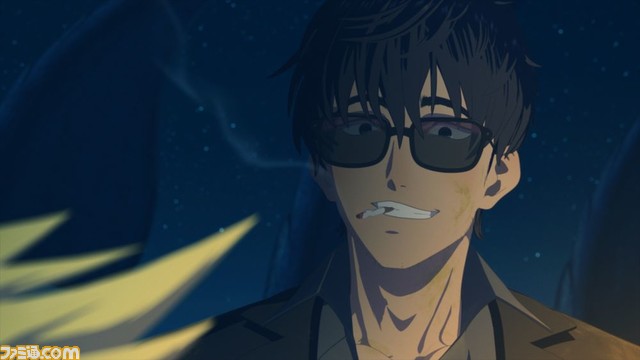 The plot is relatively simple—the audience follows Vash as he tries to find Knives, who has gone missing after a fight with a rival gang.

Along the way, Vash encounters many people who have been transformed into human-like beings called “oni,” which are usually hostile toward humans but can be reasoned with if it is proven that the oni is acting in self-defence. 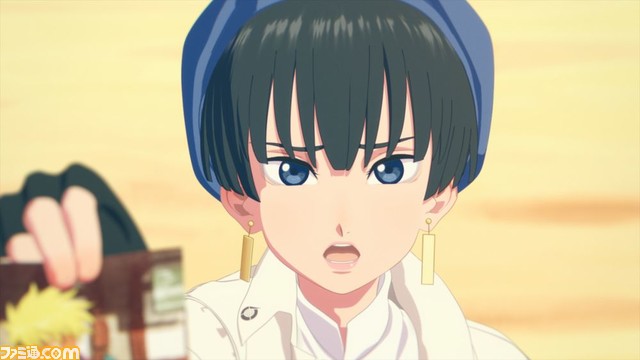 The manga series by famous author Yasuhiro Nightow has received critical acclaim for its unique style and humour. It also has an enormous fan base that keeps up with every addition multiple times over in order to catch all of its subtle jokes and references.

The love and anticipation of Trigun have reached a certain level and now a modern take on the original manga is coming on our screens.

Trigun Stampede is an upcoming anime series that will take the fans back to the world of gunsmoke and take on a new journey with Vash Stampede. Here is everything you need to know about Trigun Stampede.

As the announcement has made everyone lose their minds over the fact that Stampede rage is coming to our screen next year. The efforts of placing a subtle reboot for the popular anime have made a lot of minds speculate on various things.

TOHO Animation and Orange Studio have finally made some way and revealed another glimpse at the upcoming anime series with the latest trailer.

It has been a great revelation looking at the latest clip released that includes both the opening and ending themes of the new series. Even though the anime classic has been on TV for years, the show is going to be getting a near-fresh restart. 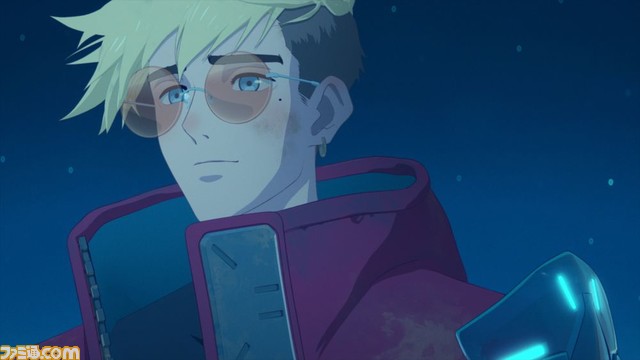 There’ll be things that make it exciting, but also fans will just have to trust in Nightow’s vision. It is ensured that along with a 3DCG viewing experience, fans will also get to take a look at modern and improved versions of their favourite characters.

When is Trigun Stampede Releasing?

The upcoming anime series based on the popular manga series by Nightow is going to be released on January 7th across Japan. For those who won’t get a chance to catch the premiere outside Japan, Crunchyroll previously announced they’ll be screening the series internationally when it comes out.

They have yet to set a specific release date for the new episodes, so that gives you a little time to rest before checking out your new favourite series. As we all have seen some familiar faces in the trailer and a little bit about the themes of the series, it is not going to be the same as the original one. As announced by Nightow, the series will be a modern take on the story of Vash.