At the Cannes Film Festival, Triangle of Sadness received an 8-minute standing ovation. This dark comedy movie follows a superstar beauty queen couple who are invited to participate in a luxury cruise for the ultra-rich when problems begin to arise.

Even before the captain makes a decision to impress his visitors with a richly extravagant meal, outbursts are worn down and constitutions are assessed. And the glimpses highlight it all.

The balance of power changes and the order of things is overturned as chaos descends, setting the stage for a brand-new type of class conflict. Now after all the reading of the amazing narrative let’s talk more about the release date & cast. 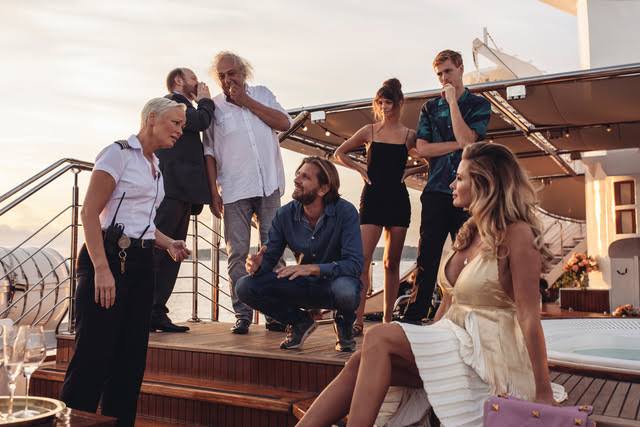 You’ll be even more delighted to hear that the movie eventually won the Palme d’Or on May 28, 2022. You now have far too many reasons to watch the movie. 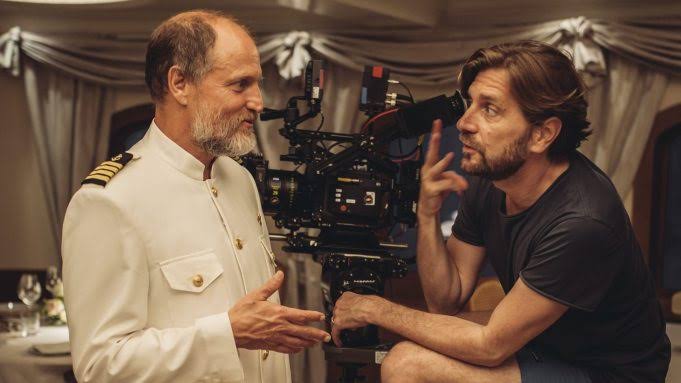 What appeared to be instagrammable ends in a catastrophic event, leaving the survivors stranded on a deserted island and battling to survive. The trailer starts with a slew of models. There’s a look at the wealthy and a glimpse of a luxurious cruise.

It’s a brilliantly scathing critique of the rich and beautiful. And things took a massive turn in the glimpses. It ends with, “It’s really really bad.” It’s going to be bad for the survivors but entertaining for the spectators. Who wants to watch an old lady puke? Okay, that wasn’t an appropriate way to ask for excitement. Check out the trailer below.

Along with the amazing narrative, the movie’s cast is mesmerizing and just adds to the overall experience with their amazing performances. Here’s the cast list:

It’s been very important for me to try to keep that audience and step it up, make it a little bit bigger, of course. The situation has such a clear and strong setup. Like paying the bill between a man and a woman. 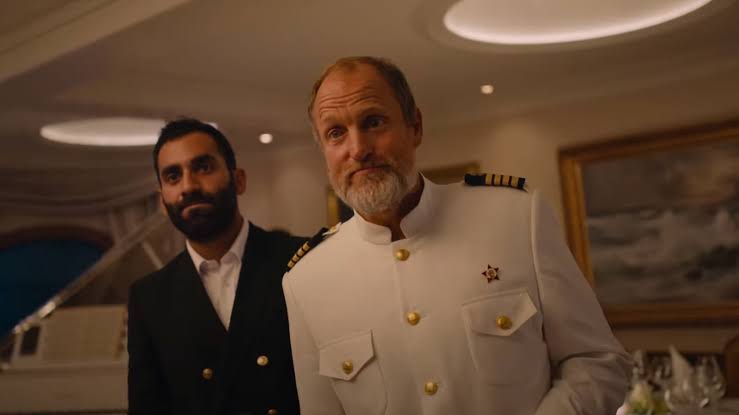 Culturally, since we live in a patriarchal world, not only do the men have the money, but basically, in all the countries where I pitched the film, everybody can relate to this situation. And many of my situations are very simple.

They are not twisted or advanced. They are more similar to stand-up comedy humor. So I was maybe a little bit worried about some nuances, but not in the big picture.”

Are you planning to catch up on this new movie that’s filled with entertainment? Oh, you’re always welcome to drop your speculations in the comment section below.