Travis Scott Performs for the First Time Since Astroworld Incident

Performing of Travis Scott at concerts is normal. But after a tragedy he’s performing, we definitely had to write about it.

Travis Scott appears to be back on stage, ready to rock it and surprise his fans. After months of silence, Travis Scott performed a short set at a private pre-Oscars party in Los Angeles. Oh, you probably have heard about the Astroworld tragedy at Travis’s concert, which claimed the lives of several people.

We’ll undoubtedly alert you of the tragic news after telling you about his pre-Oscars concert, which he recently performed. And during his performance, everyone was quite happy.

Travis attended a private Oscars celebration at a Bel-Air mansion on Saturday night. His set didn’t last long… it was a mix of rapping and DJing.

It was a posh affair, with Leo DiCaprio, Tobey Maguire, Venus and Serena Williams, Tyga, YG, Kaia Gerber, and a slew of other celebrities in attendance. 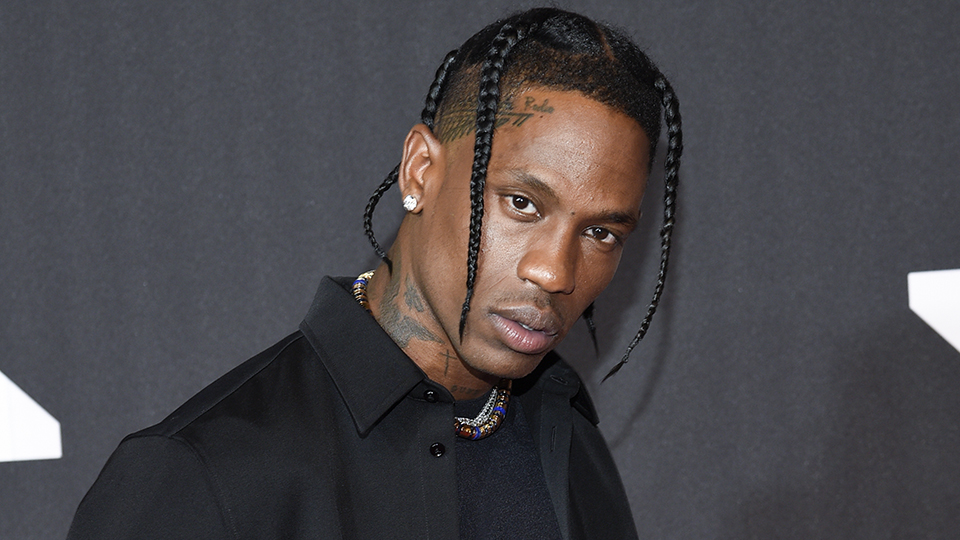 With his headphones on and the DJ on, he appears to have had a lot of fun. He looked to have recovered from the tragedy by the manner he was enjoying himself.

Wondering what song the rapper performed? It’s none other than “Sicko Mode”.

Everyone Present Were In Great Spirit While Watching The Performance

Adding, “Scott took to the mic to give Darren and Richie a shout-out, who was front and center to watch him DJ and perform live at the same time.

The VIP crowd included Tyga who was in great spirits watching the performance and was seen flirting with model Izabella Metz.” 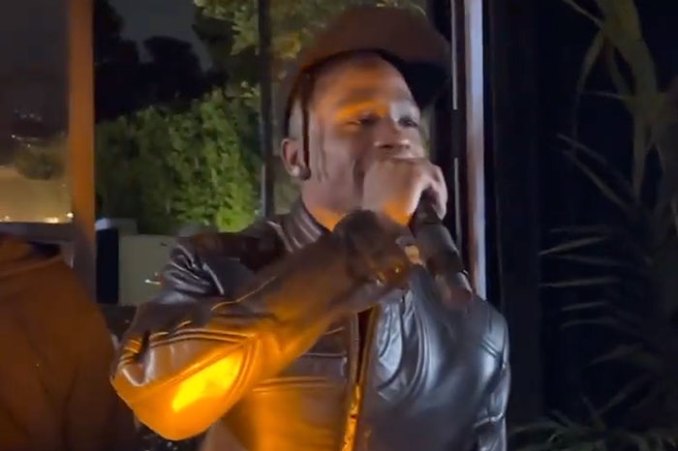 Now you know about this great performance let us learn more about the catastrophe that occurred. That led to the rapper not performing for a long period.

Several folks on Scott’s were reportedly injured by unknown individuals. The Astroworld festival catastrophe occurred in November 2021, when ten attendees died as a result of injuries received after a fatal crowd surge at NRG Park in Houston.

Several people died and countless more were hurt in a rush of the audience at the music event when Scott was performing, according to officials.

Just after 9 p.m., officials declared a “mass casualty situation.” Houston Fire Chief Samuel Pea told reporters at a press conference on Friday during the festival, which drew an estimated 50,000 people. 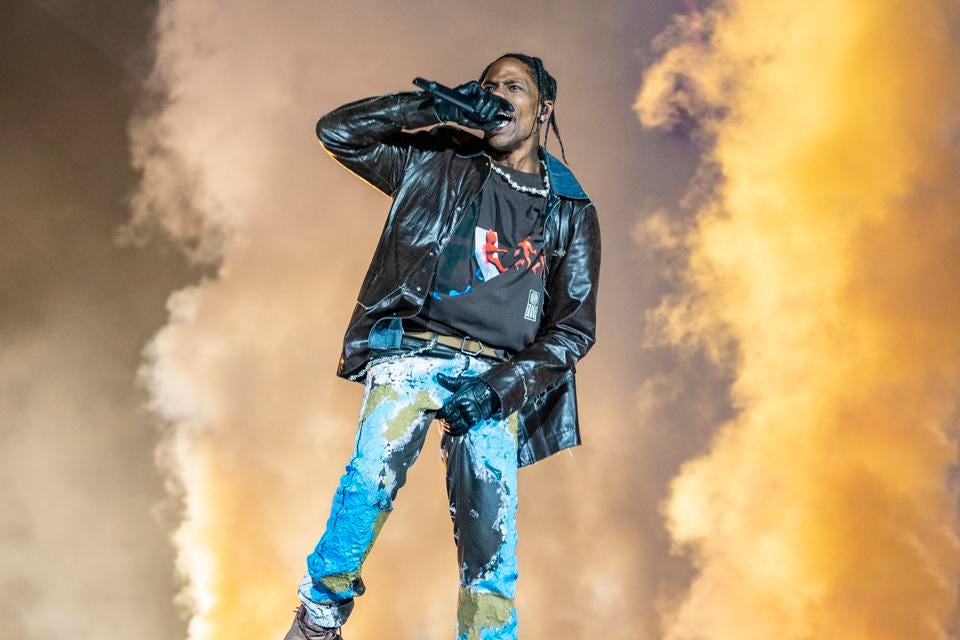 According to reports, people screamed for aid and pleaded with Travis to halt the concert since the situation was so dangerous.

As the situation became more perilous, a number of witnesses stated they sought assistance from police, security officers, or others working at the festival, but their appeals were received with disinterest.

“Everything was normal up until when Travis posted the time he was going to get onstage,” Donovon Davis, 22, of Houston, told an outlet. “That’s when it just got wild.” 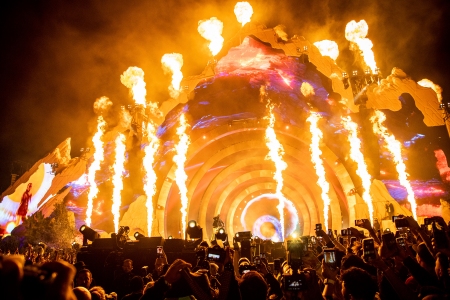 But was forced away from the individual because people were racing around like animals, and that people simply walked on the person he was trying to help.

Other Witnesses Who Were Present In The Concert Stated Their Experience

“Fans were recording the concert and people doing CPR,” Eskins added. “Fans were yelling at the stage crew around us, saying stop the concert, people are dying. No one listened.” 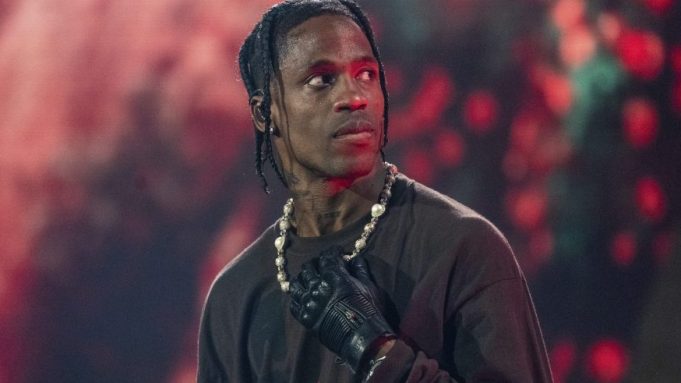 The issue had spiraled out of control to the point where Eskins believed it was her last day, as she claimed:

“I looked at my boyfriend and I was about to tell my boyfriend to tell my son I loved him because I did not think I would make it out of there. And I fainted,” Eskins said.

“I tried to jump up as much as I could to get air. I couldn’t breathe. I just felt it. I knew it was coming.”

It doesn’t end there; Eskins detailed the entire story on her social media account.

She captioned the post with: “Astroworld festival this year was f*cking terrible. I don’t think I’ve ever been more disturbed. Some of these medical staff had little to no experience with CPR. didn’t know how to check a pulse, carotid, or femoral.

EDIT LET ME STATE THESE MEDICS ARE NOT TO BLAME, but a few of them did not have experience in situations with people losing pulses. compressions were being done without a pulse check so ppl who had a pulse were getting CPR, but meanwhile, there were not enough people to rotate out doing compressions on individuals that were actually pulseless.

The medical staff didn’t have the tools to do their jobs. and despite the crowd around us trying to get someone to stop the concert they just kept going. 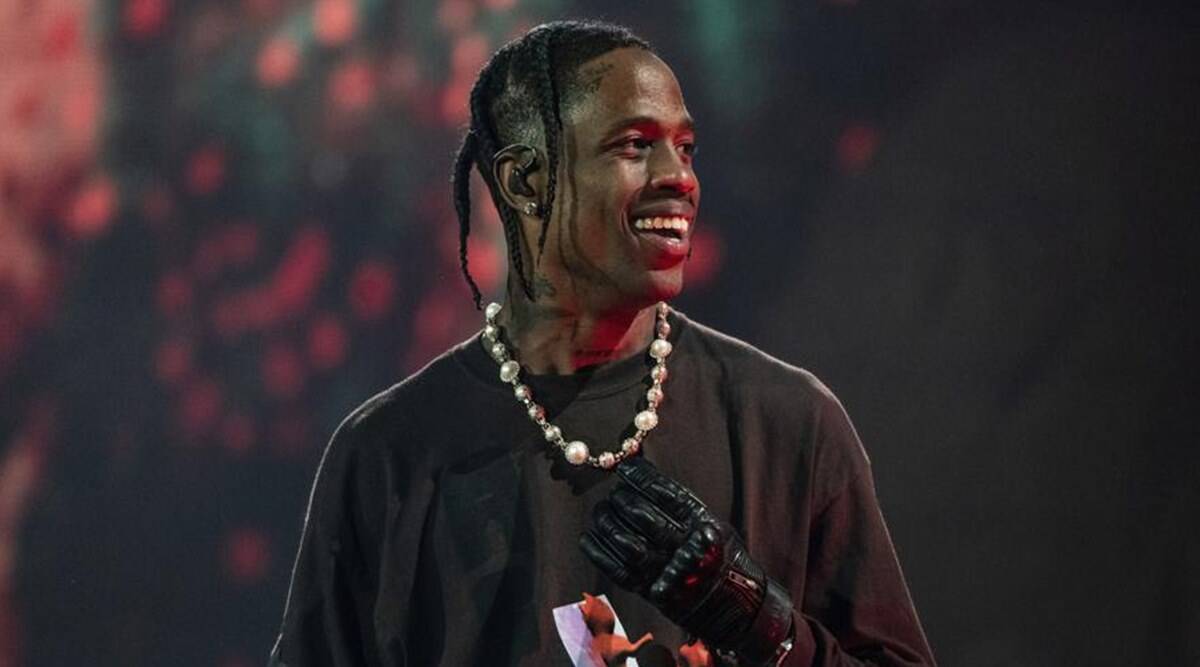 Even though Travis acknowledged that someone in the crowed needed an ambulance.” Another attendee named Grant Tate, 20 was standing between the stage and a camera platform. His words were not less horrifying.

“As soon as Travis Scott came out, people just started compacting. People were just pressing on you from every direction. You were at the will of the crowd,” Tate told a news outlet.

“I remember there was a girl next to me looking straight up trying to get a breath. I could see how scared she was. And I was scared. You couldn’t raise your arms or get your balance. …We were scared for our lives, honestly,” he said.

Other festival-goers complained about a stunning lack of staff communication, claiming that this was the worst Astroworld performance they’d ever experienced.

As allegations and rumors circulated that the participants were injected with some kind of ‘DRUGS,’ Eskins appeared to be completely opposed to this report.

He said that everyone in my immediate vicinity was sober and that they were only attempting to pin drugs on me.

We don’t know how much of an influence this had on Travis Scott, but he continued to perform unless multiple people called for aid.

Such a heinous incident had a profound effect on the rapper. Scott stepped down for an interview with Charlamagne Tha God in December, where he recounted the festival’s traumatic aftermath.

And he said he had no idea people were dying during his concert. For those who are unaware, Scott is currently experiencing hundreds of lawsuits resulting from the incidents that unfolded at Astroworld.

Scott introduced Project HEAL, a new event safety effort. The rapper established this initiative in order to make all gatherings the safest places for people to be.

Travis stated that he will always remember the victims of the Astroworld catastrophe. And that they will live on in his heart forever.

He also stated that this initiative will be a significant transformation.

What do you suppose happened to cause all of this? Do you have any further information that we may have overlooked? Remember to tell us anything you know in the comments area below.