Travis Scott has denied the rumors of cheating on his girlfriend, Kylie Jenner, with a woman said to be his ex-girlfriend. Last week, an Instagram model named Rojean Kar posted a video on her Instagram story that showed Scott on the set of a shoot. The video was picked by media outlets, which gave rise to the cheating speculations.

The rapper has now taken to social media to refute the allegations and has said that she does not even know the woman. Kar is the same model who was linked to Scott three years ago and was also rumored to be the reason behind his split with Jenner. 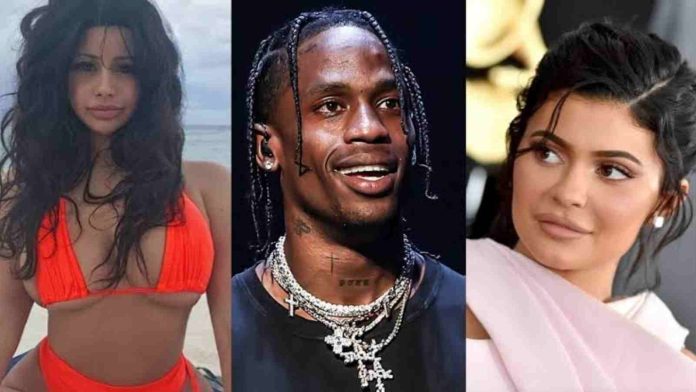 The 31 year old Astroworld artist posted three stories on Instagram on Saturday, claiming that he did not cheat on Kylie. “It’s a lot of weird s**t going on. An uninvited person was sneaking photos on, what was supposed to be, a closed set while I was directing a video,” he wrote in one of the stories. 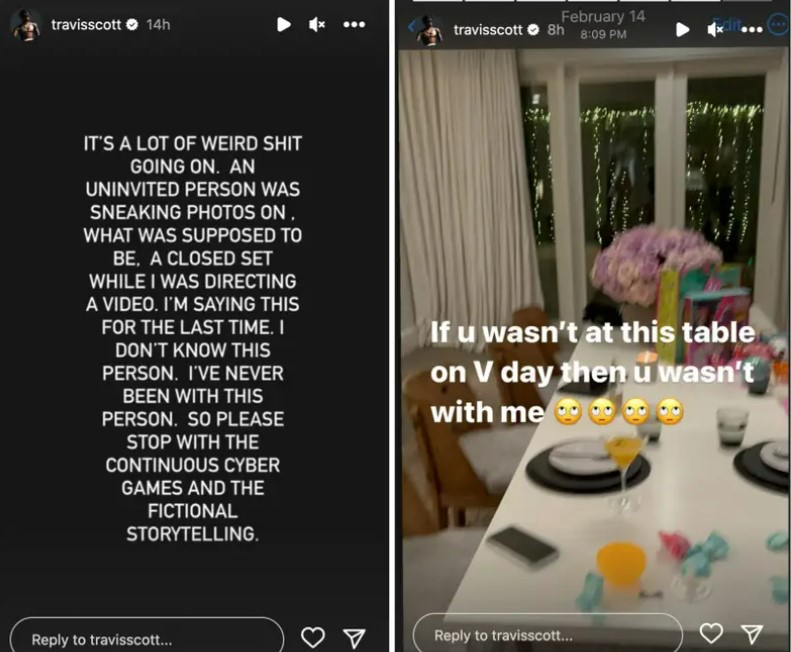 “I’m saying this for the last time. I don’t know this person. I’ve never been with this person. So please stop with the continuous cyber games and the fictional storytelling,” he added. He then shared a photo from his and Kylie’s Valentine’s Day celebration this year. “If u wasn’t at this table on V day then u wasn’t with me,” he wrote over the image.

A few days ago, Rojean shared a video on her private Instagram story that featured her behind the camera while Travis was seen in the background. “I’m directing obvi 😉,” she captioned the video. The clip was picked by The Shade Room, who posted it on their Instagram page.

Rojean then also refuted the claims of being with Scott and commented on the post, “I didn’t even realise he was there. Y’all need to stop perpetuating this s**t.” In another comment, she wrote, “maybe you think about her all day long but I sure don’t,” referring to Kylie.

Rojean Kar Says Travis Did Cheat on Kylie with her

Following Scott’s statement, Kar took to Instagram to deny his claims that the two did not know each other. “Okay, so what we’re not going to do is we’re not going to lie on me because I’ve been good. I posted whatever f— Story you guys wanted me to post,” she said in a video posted on her story. 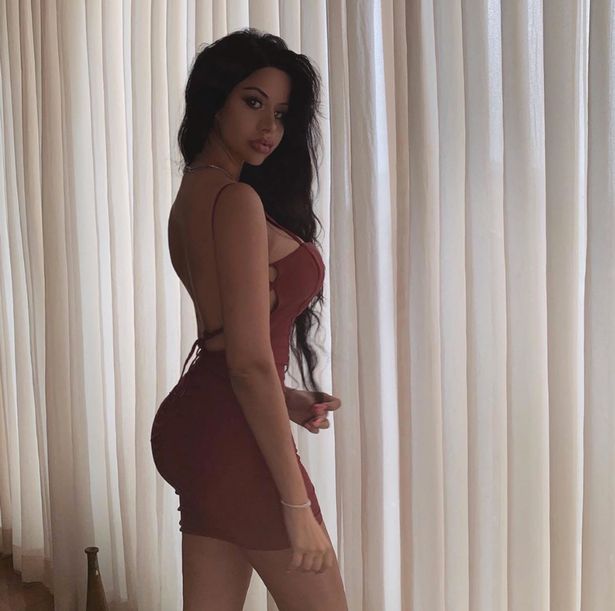 Kar then continued, “Even this Valentine’s Day, I saw you, I ran out the door, and you had every single girl I know blowing me up, like ‘Trav‘s asking for you, come back.’ Are we pretending that didn’t happen too? You cheat on that b*tch every single night. The whole f— city sees it.” 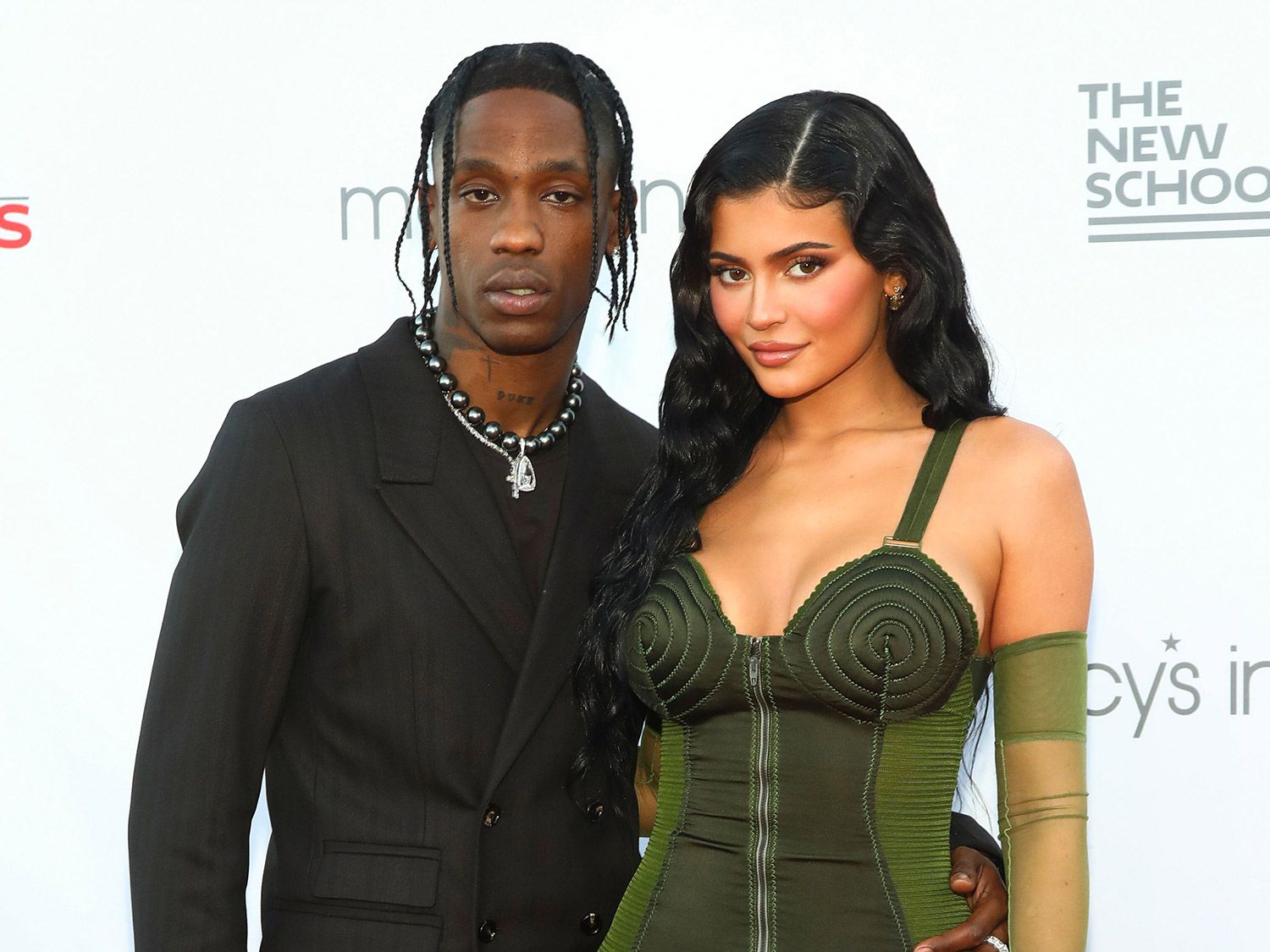 Travis and Kylie started dating in 2017 and welcomed their daughter Stormi in 2018. In 2019, they split for some time, with sources citing Rojean as the reason. The two, however, got back together and welcomed another child, a son, in 2022.

What are your thoughts on the whole Kylie-Travis-Rojean drama? Tell us in the comments section.