Brian Nguyen is officially the first transgender female to win the title of Miss Greater Derry 2023. She won the title under the Miss America Organization. However, the internet is divided over messages of criticism and congratulations pouring in. 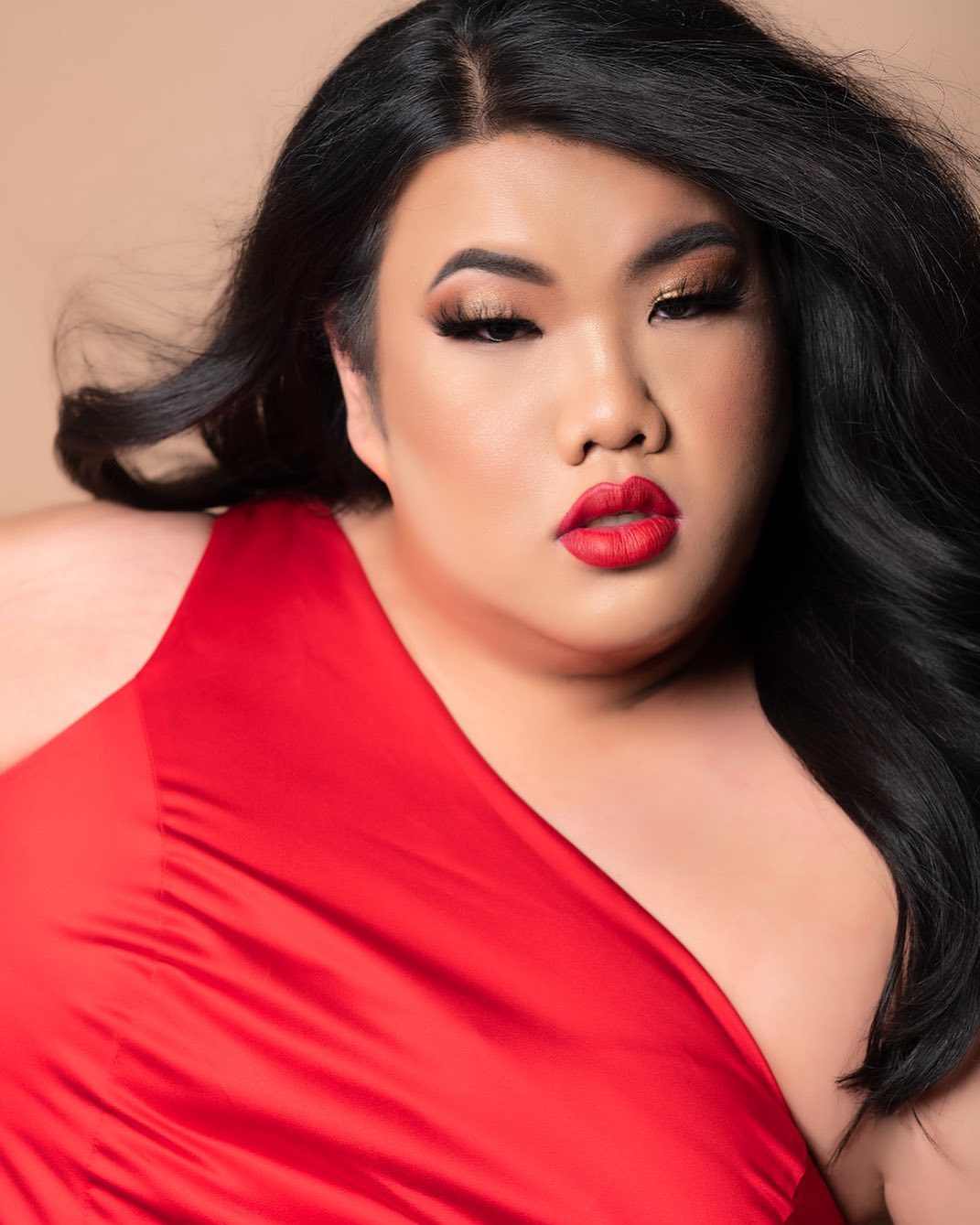 The Miss Greater Derry is not a new competition, it has been around since 1987. The website describes the scholarship as “their achievements in scholastic, aptitude, talent, character, community service and poise.”

Only those between the ages of 17 to 24 years are allowed to participate in the competition.

What Did Nguyen Say?

Brian Nguyen took to Instagram to share her feelings. She wrote, “In the 100-year history of Miss America, I have officially become the FIRST transgender titleholder within the Miss America Organization.”

She also added, “No words can describe the feeling of having the opportunity to serve my community and represent my community for the very first time at Miss New Hampshire.”

In the end, she added “I am so honored to be crowned your new Miss Greater Derry 2023, and I am thrilled to show you all what I have up my sleeves. This will be an amazing year”. 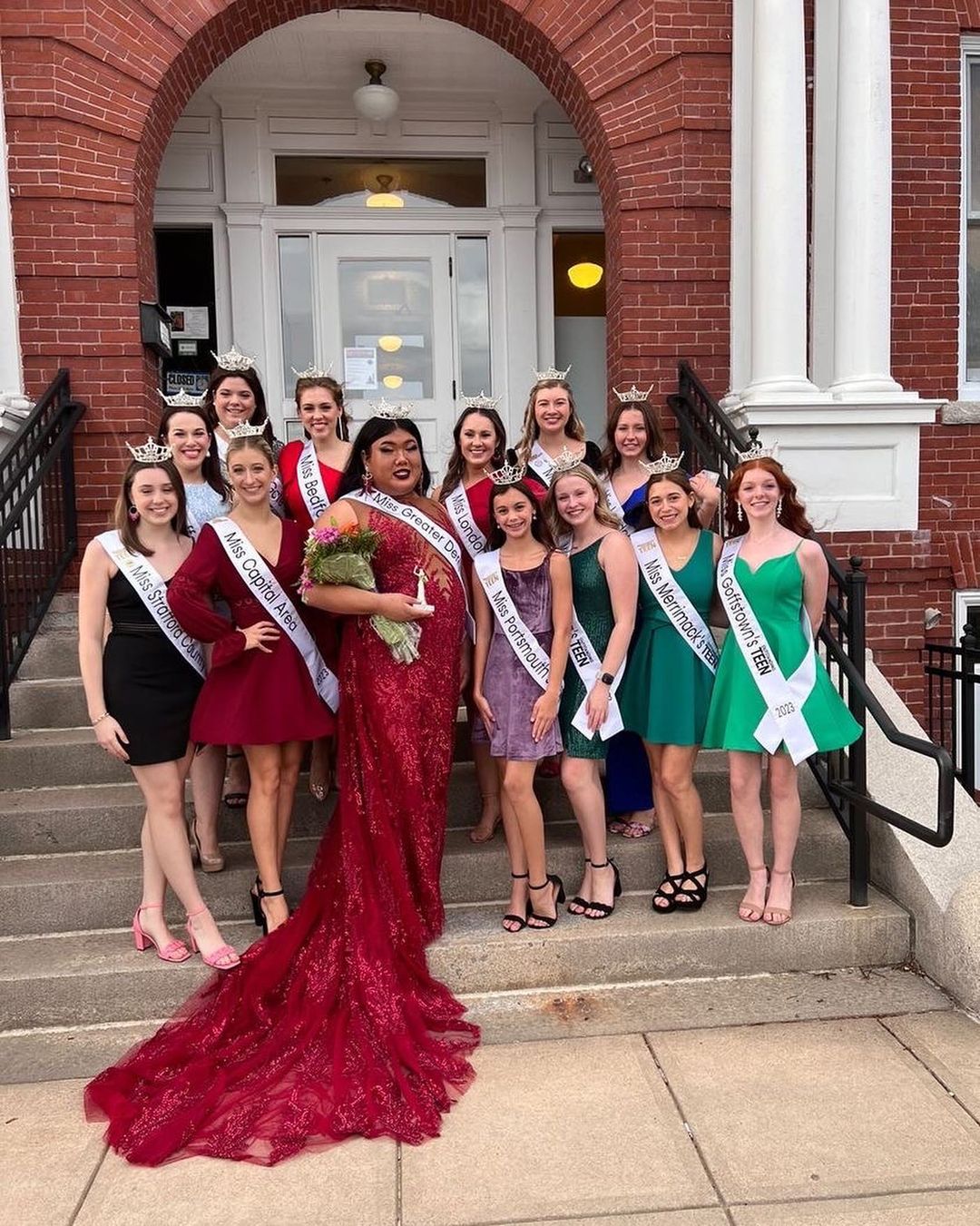 While most opinions were positive, not everyone was thrilled with Brian winning the title. One user commented, “I’m sure he’s a lovely but I would have thought that, at bare minimum, the entrants would have to be a Miss?” Another user echoed the sentiments and wrote “This is so unfair for bio women. Like NO.”

Not all comments were bad though. Another user commented, “Oh my gosh! I had no idea you were in NH (I’m originally from there!). Very excited to see your year and to cheer you on. 💖🤍💙”.

One user also went political in the comments and wrote “You vote democrat your responsible for this crap”. However, this might not be entirely true.

Earlier this week, the US Court announced that the Miss United States of America LLC does not have to include transgenders as contestants. The ruling said that the LLC cannot be forced into it as it would be an obstruction to the “ideal vision of American womanhood”, which is similar to what most criticisms were pointing at.

The ruling also mentioned that the LLC will be allowed to continue enforcing their “natural born female rule” as the First Amendment allows them to do so.

This ruling was issued after a transgender named Anita Green filed a lawsuit. She said, “I believe United States of America Miss is on the wrong side of history for choosing to actively discriminate against transgender people, but the road to creating meaningful change has always been a long and bumpy one.”

She also added that “Transgender women are women. My message has always been consistent and my message is this: every person has beauty.”

While this may be considered a major win for transgender women, some feel that this gives them an unfair advantage over women who were born as women.

Brian Nguyen will continue her journey, she is all set to participate in Miss New Hampshire in April.