The 7th installment of Transformers is going to come back. It’s an upcoming American science fiction action film inspired by the Beast Wars narrative and centered on the Transformers toy-line. It is the seventh live-action Transformers film and the sequel to Bumblebee (2018), Steven Caple Jr. directed the movie.

New robots will be introduced in the movie. Even better, it will add the Terrorcons and Maximals to the already massive Transformers cinematic universe. If you’ve been waiting for this spectacular movie, we now have a release date as well as some further updates. 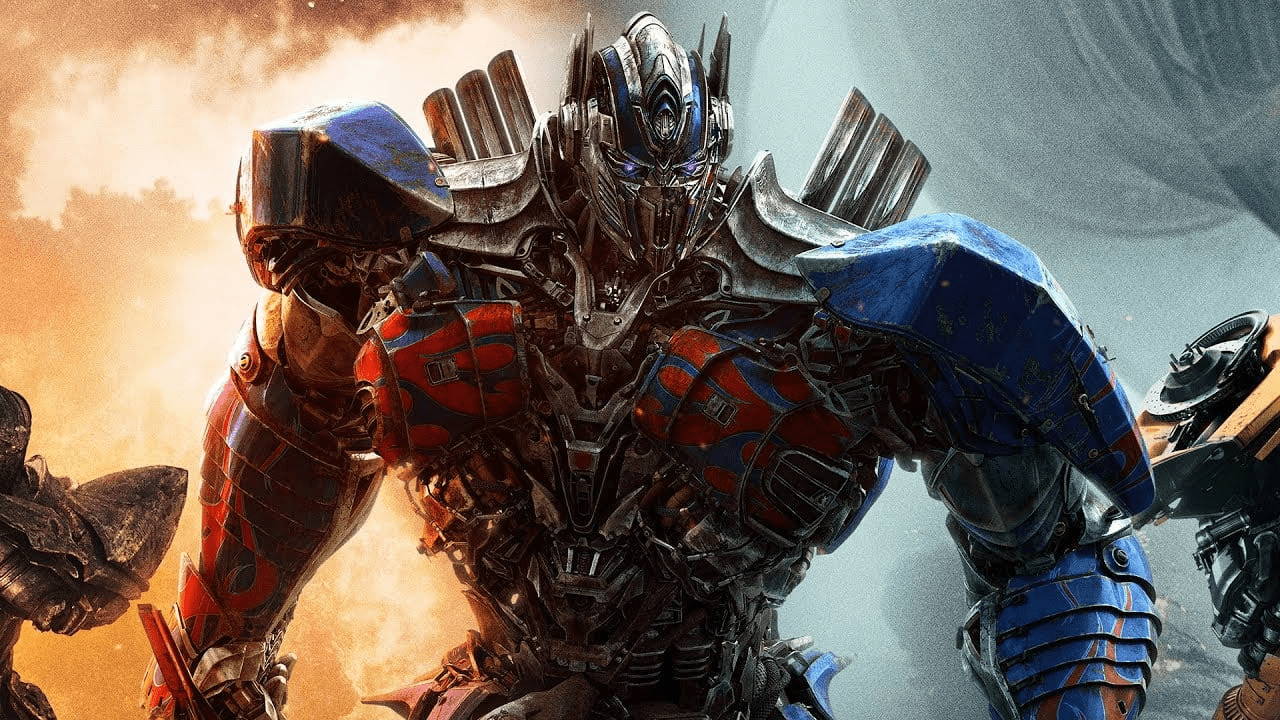 The film’s working title, Transformers: Beast Alliance, was announced in February, pointing at the involvement of characters from the Beast Wars franchise. Di Bonaventura and Caple released the official title as Transformers: Rise of the Beasts and confirmed that it would contain the Terrorcons, Maximals, and Predacons during a virtual event hosted by Paramount in June. Well, here you have the name of this amazing movie.

Let’s get to the point right away. The film is scheduled to be released on June 24, 2022. The movie will be available in theaters to watch. We’ve to wait for almost a year. Filming is also expected to take place in Montreal and Machu Picchu.

On Instagram and Twitter, the official Transformers account announced the release date with the caption, “The battle on Earth is no longer just between Autobots and Decepticons… Maximals, Predacons, and Terrorcons join Transformers: Rise of the Beasts, in theaters June 24, 2022.”

In 1994, Optimus Prime will be shown in Brooklyn, New York City, and sections of Peru, including Machu Picchu, Cusco, and San Martin. The plot centers around two humans from Brooklyn who are drawn into an ancient struggle involving three Transformer factions in the year 1994.

Transformers: Rise of the Beasts will “take audiences on a ‘90s globetrotting adventure and introduce the Maximals, Predacons, and Terrorcons to the existing battle on Earth between Autobots and Decepticons,” according to the announcement. Once the trailer is released, the overall narrative of the movie may be anticipated. 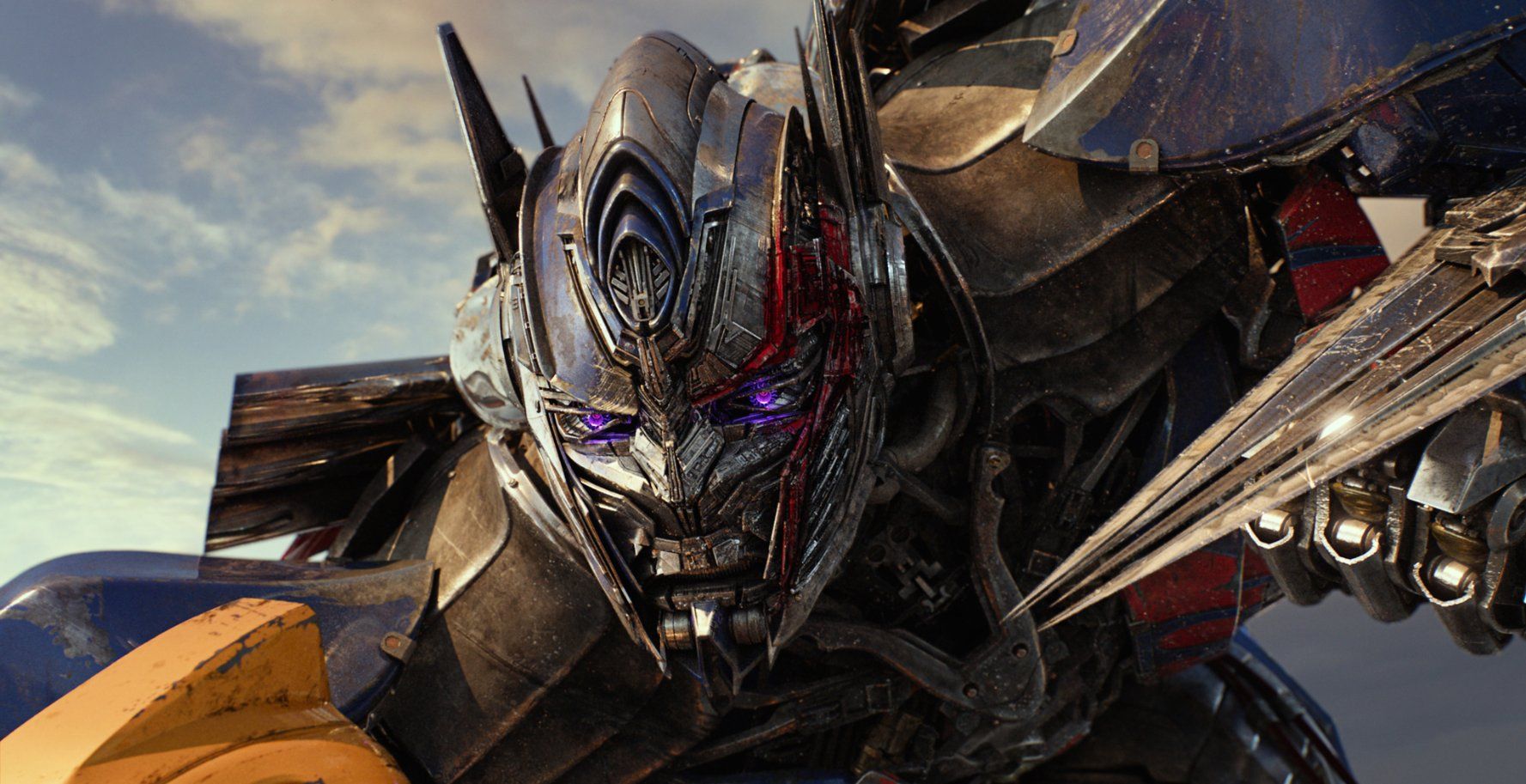 Anthony Ramos was cast in the lead role of the movie in April 2021. Dominique Fishback was cast opposite Ramos later that month. Lauren Vélez, an actress, stated in June that she had a role in the sequel as Noah’s Mother. Peter Cullen was confirmed to reprise his role as Optimus Prime for the movie in the same month. And Ron Perlman was announced as the voice of Optimus Primal.

These actors have been confirmed to appear in the upcoming movie. More details will be revealed once the official trailer is released, which we don’t expect to happen anytime soon because the movie is set to be released in 2022, almost a year from now.