The Silent Sea has a trailer along with its first look!

Just in time for Christmas, we are in for treats. Netflix has given us a new teaser for its sci-fi thriller which is next in line falling in the ”mystery” category. 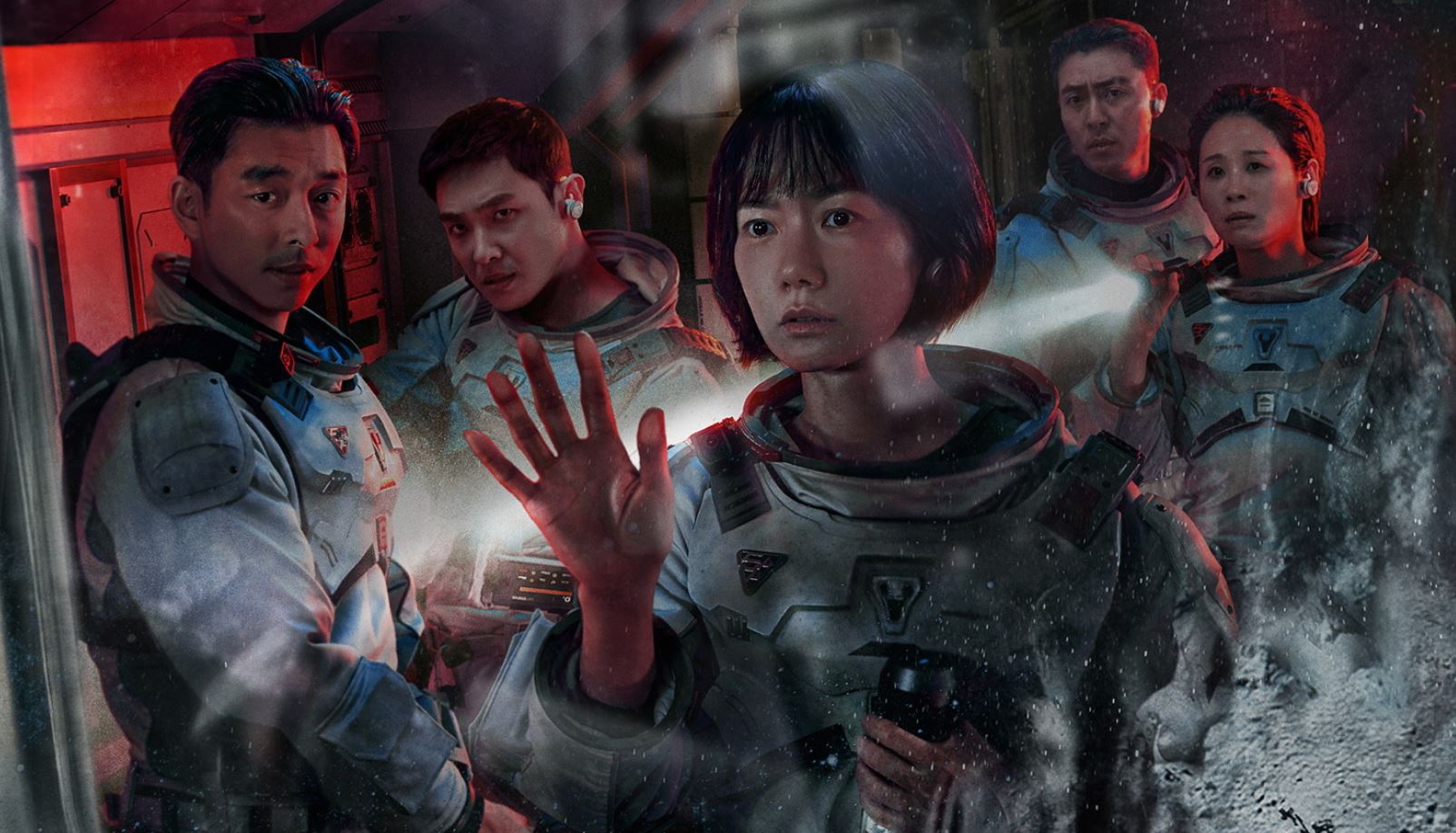 The Silent Sea, the mystery thriller is set off in a future world in 2075 where the Earth suffers due to resource depletion. The Korean Drama is going to be one of its kind and has a team that is ready to take upon challenges and embark on a special mission to continue their journey towards abandoned research.

Korean Dramas are delightful. Now and then, the release of one show or another warms us up.

The team is full of ”explorers” who are supposed to take care of an extended mission on the moon to mark their territory. 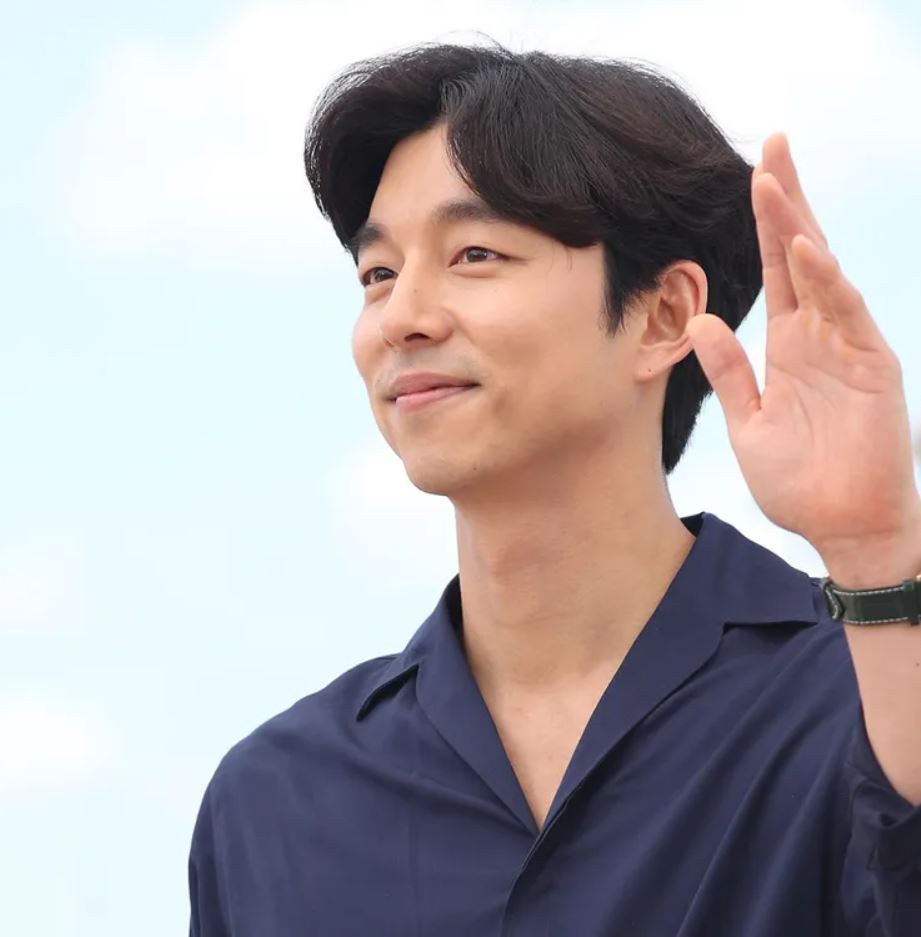 The new trailer gives you a glimpse of all that I just explained, even more. The explorers encounter situations that are volatile and it’s on them how they come out of it. The team members are onboarded on a spaceship and then have to land on the moon due to the following emergency.

Reasons for landing were technical. However, the mission was compromised due to such laid backs.

That doesn’t end here. There’s a lot more that follows.

The ship now hangs on a cliff and the team members have the bare minimum possibility to escape it. They are hanging on to it just so they can successfully make it to the surface.

Check out the trailer below from The Silent Sea that might answer your other questions.

Choi Hang-Yong is the director. The Silent Sea will premiere on 24th December right on your favorite streaming platform, Netflix.

The Silent Sea is one of the most highly-awaited drama series and Korea Netflix has finally given us the first look at the series. Watch it below.

‘The Silent Sea’ comes from a story of a Korean title with the same name. The series has 8-episodes in total. 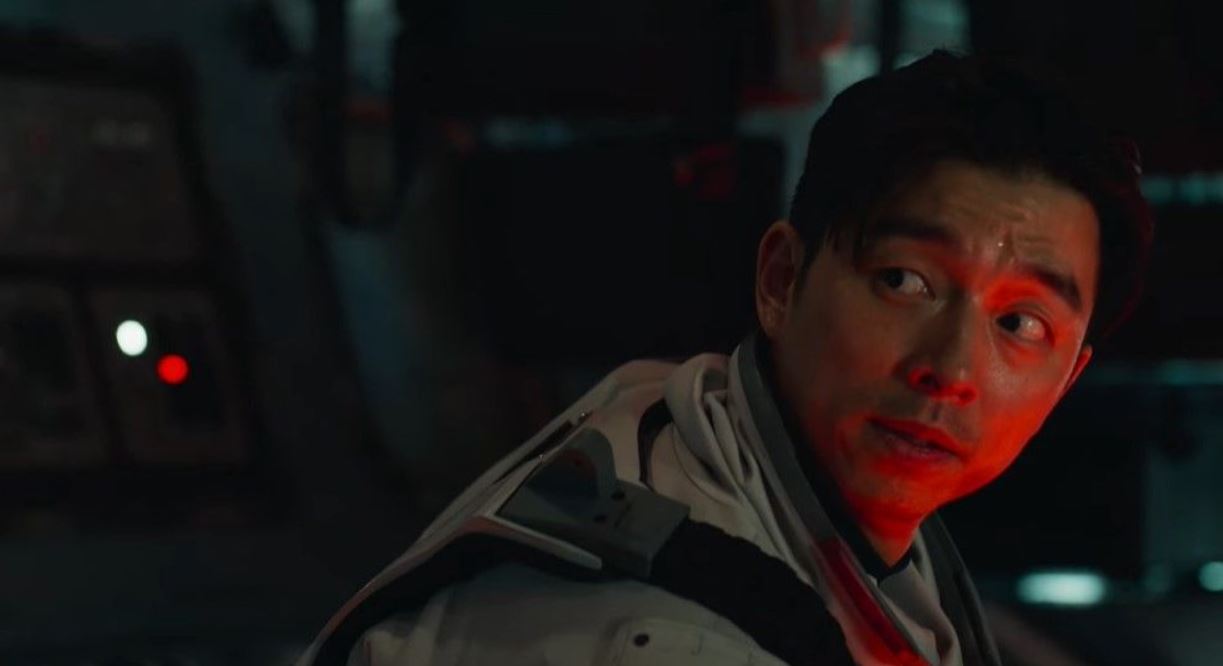 When you watch the series, you will know all about the battle that the planet in the series is suffering from.

How excited are you for The Silent Sea?