Yes, we’re finally discussing a movie that we’ve loved since we were children. The franchise is centered on the anthropomorphic construct that all toys are secretively alive, unidentified to living beings, and the movies focus on a diverse collection of toys, including an iconic cowboy doll named Sheriff Woody and an advanced spaceman action figure named Buzz Lightyear, both of whom are voiced by Tom Hanks and Tim Allen. The group is thrown into unforeseen adventures that test and transform them. 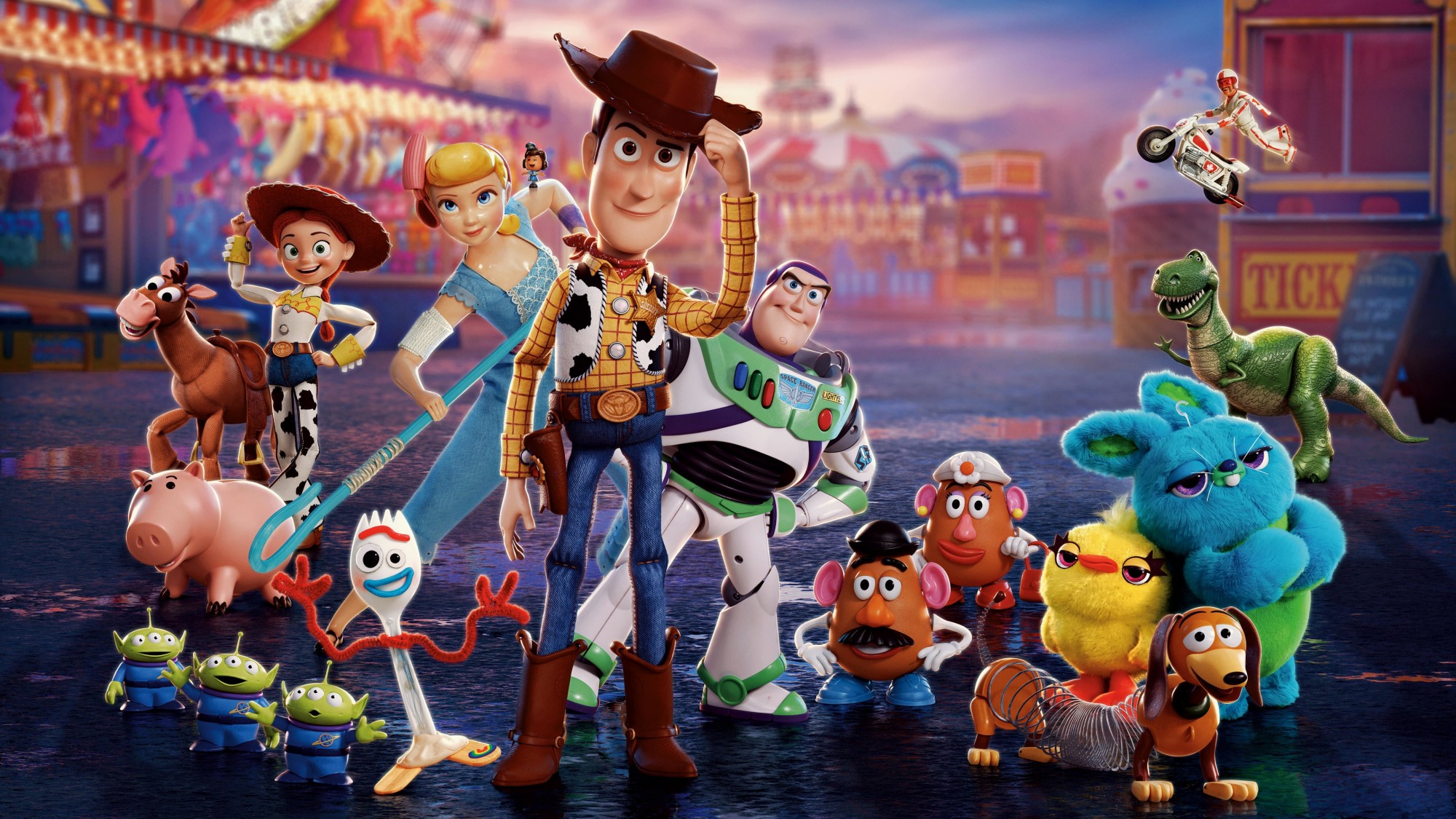 The Toy Story franchise started in 1999 and continues to be a favorite with several viewers. Not to mention the fantastic finale that they deliver in each movie, which captures the hearts of the audience. This movie appeals to both children and adults. Toy Story 4 was released in 2019 and received a lot of positive feedback.

The story follows Woody, Buzz, and the other toys as they adjust to their new owner Bonnie, which takes place not long after Toy Story 3. The fourth film was a triumph, and the conclusion was fantastic. The question is whether or not we will be able to see a fifth movie in the franchise. Let’s talk about it. 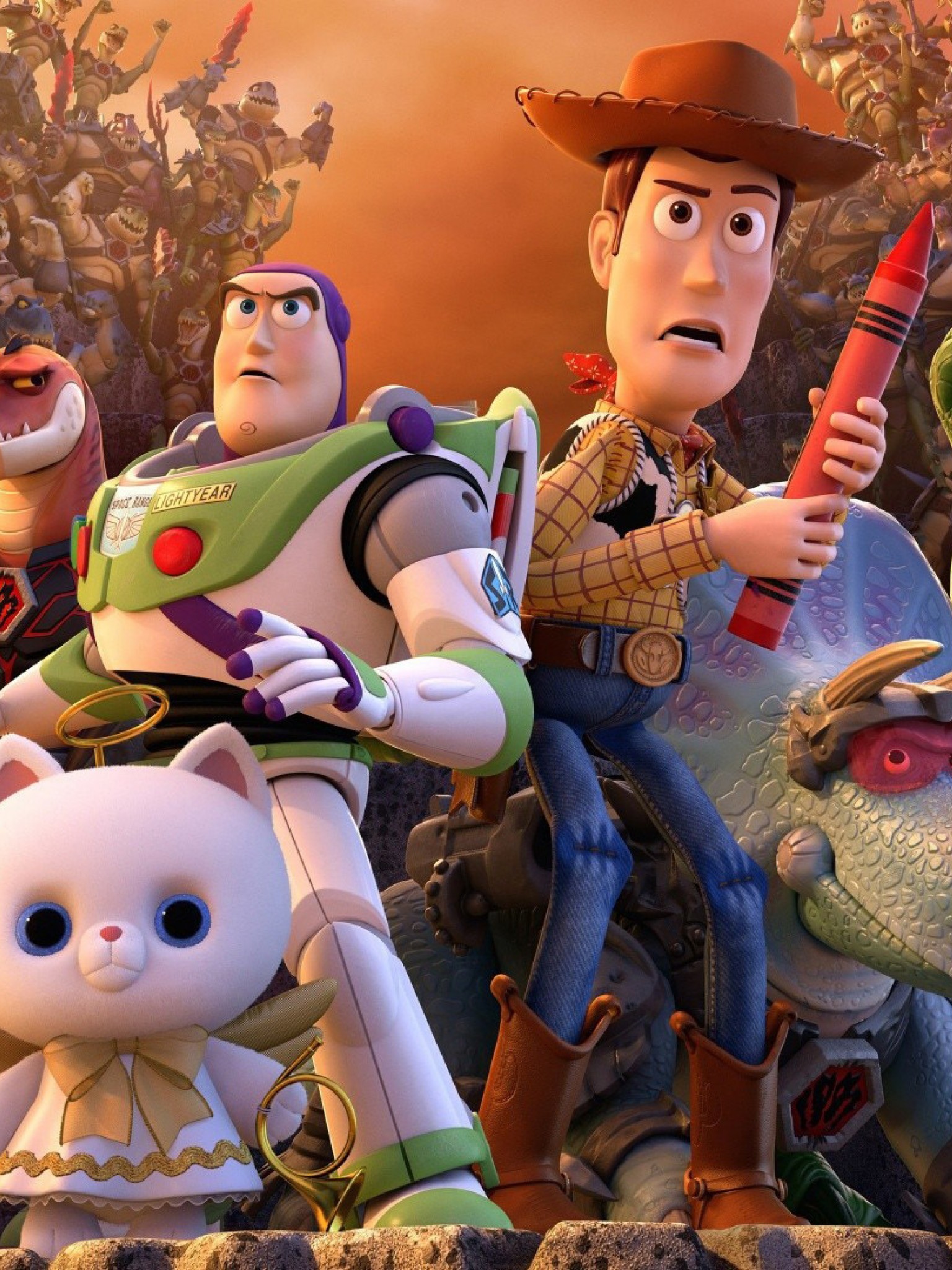 Of course, the possibility of a Toy Story 5 has yet to be confirmed. Between Toy Story 3 and Toy Story 4, there was an 11-year break. We were convinced that Toy Story 3 was the final chapter in the franchise at the time. The franchise, on the other hand, had something else in mind for its viewers. Toy Story 4 has been renewed.

Tom Hanks stated on The Ellen DeGeneres Show that the fourth film in the main Toy Story franchise would be the final installment. He told Ellen DeGeneres that Tim Allen had “warned [him] about the emotional final goodbye between [their characters] Woody and Buzz [Lightyear in Toy Story 4].” 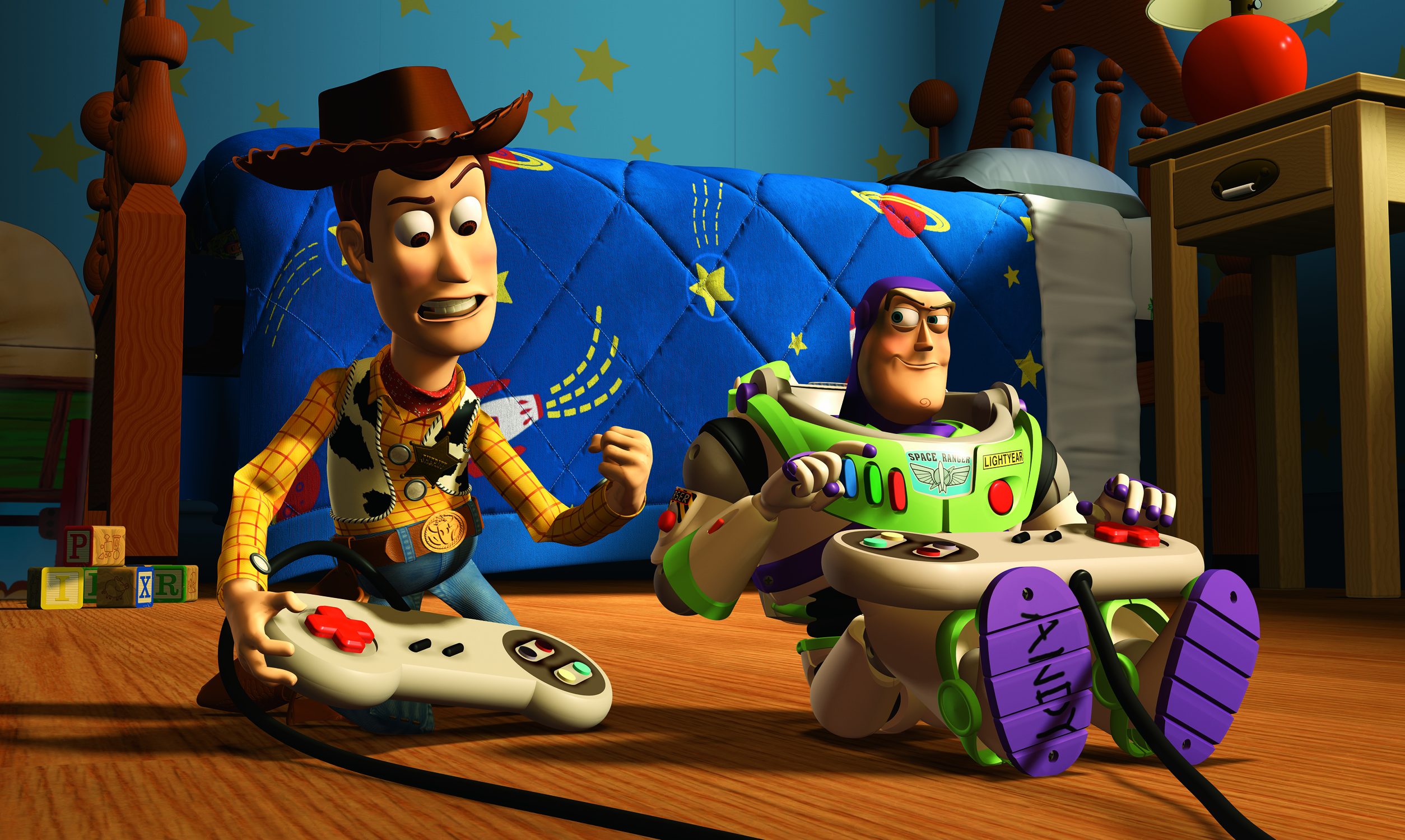 Also, a few months before the release of the movie (Toy Story 4), Allen hinted to a fifth film, while also showing excitement in doing another, saying, “Once you’ve gotten to four, you’re passed that trilogy [point], so I don’t see any reason why they wouldn’t do it, certainly. If you ask me, I’d say do five.”

Let’s see what happens; we’re hoping that the 5th movie will be released. And if it is, it will most likely be after the spin-off. Wait what, a spin-off? Let’s have a discussion about it.

“Lightyear” is the title of the spinoff. Lightyear was confirmed as a spin-off movie showcasing the in-universe movie of the fictitious Buzz Lightyear figure with Chris Evans as the voice of a human Buzz Lightyear at Disney’s 2020 Investor Day meeting on December 10, 2020. The movie will be released on June 17, 2022, and will be directed by Angus MacLane. The movie portrays the transformation of a youthful test pilot into the Space Ranger that we all know and love today. That’s all for now; we expect to hear something about the fifth movie soon, and we can’t wait for the spin-off to premiere.