This year has just started but it is not going well so far for Tori Spelling as she is at the hospital again! After going through a slew of family illnesses the past month, the actress shared that her 14-year-old daughter has been hospitalized.

What Happened to Spellings Daughter Stella?

She shared a picture of her young daughter Stella  in a hospital bed with a bunch of wires hooked onto her. She captioned the picture “The hits just keep coming😭”.

However, the Beverly Hills, 90210 alumni did not reveal any more information about what happened to her daughter or why they were at the hospital.

Spelling is a mother to five children with her husband Dean McDermott who is 55 years old. Apart from their oldest daughter who was at the hospital, they have daughter Hattie, 11, and sons Beau, 5, Finn, 10, and Liam, 15 years old. 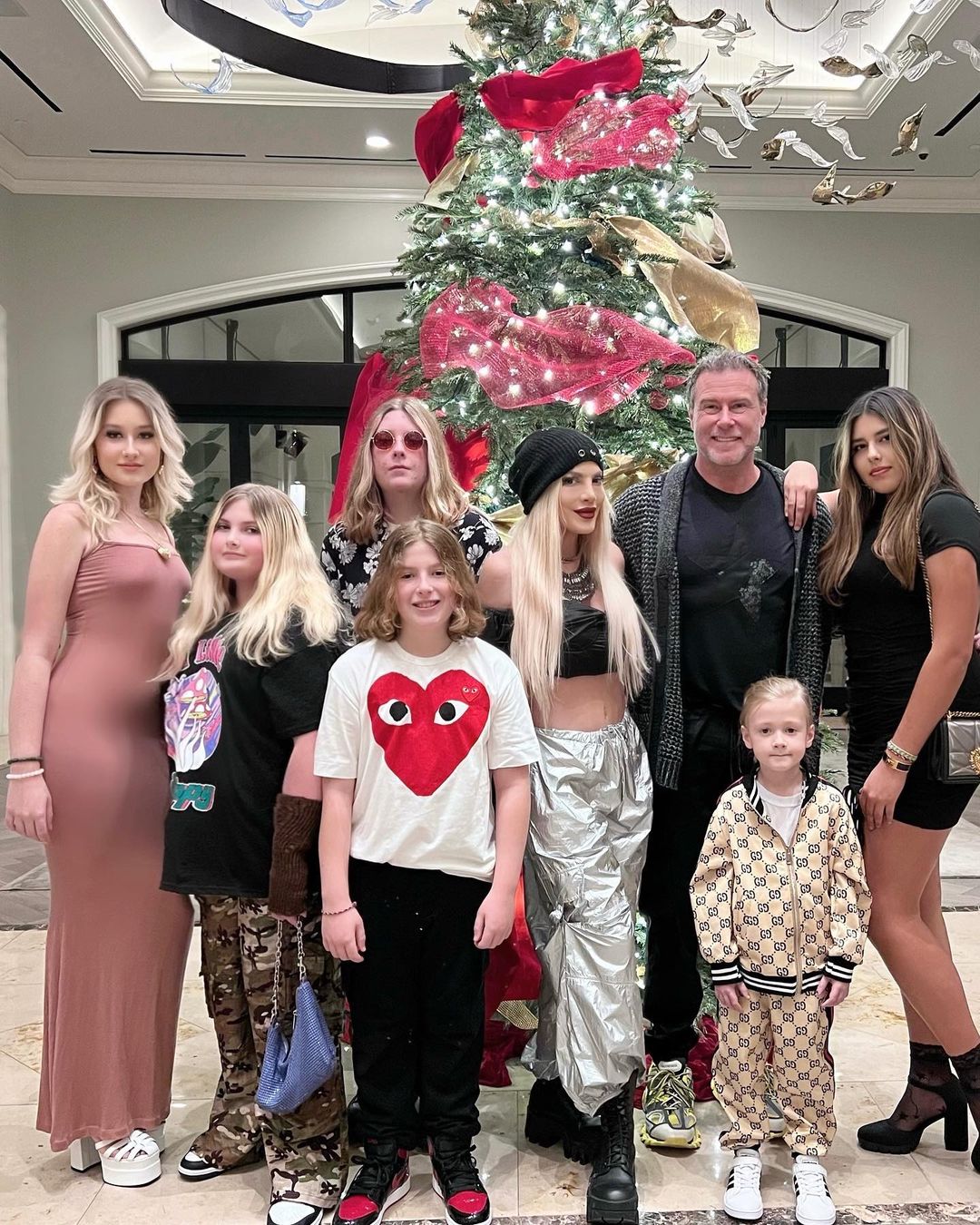 The 49-year-old has been dealing with sick kids for some time now. Last month, she shared that her youngest son Beau was unwell for the second time. The first time around, his sickness caused him to sideline his education for about a month.

She had shared on her Instagram stories that the “Poor guy was out 3 weeks sick from school.” She also added that she “Finally got him well and back in school all last week and boom now sick again!”

The Beverly Hills, 90210 star had disclosed that her kid had a high fever, was throwing up, and was “so stuffy”.

The concerned mother asked her 1.6 million followers whether they had been in similar situations. She asked “Parents are you finding this to be true as well? That our kiddos are just getting sick again as soon as they get back to school?” 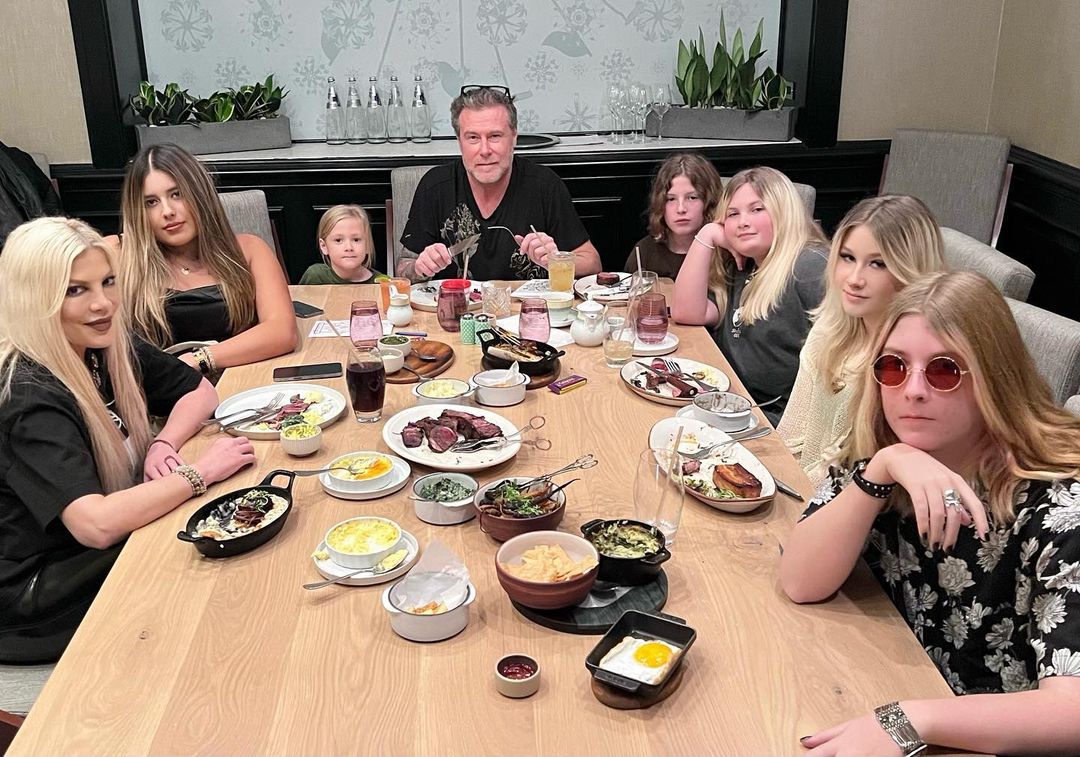 The family had a tough holiday season. While most families are cozied up at home, Spelling was at the doctor with three of her children. She posted a selfie and captioned it “At Dr now with 3 sickies I mean kiddos,”

Her three children Liam, Finn, and Beau were all wearing masks as they waited at the pharmacy.

She even said that the pharmacist asked her “Weren’t you just here?” and she joked back saying “We moved in, you didn’t hear?”

Even Spelling was not spared and got pretty sick. In late December, she was admitted to the hospital as she had a “hard time breathing”. She had shared a post about it and said in it that she had been at the hospital “since last night” but she later deleted the post. 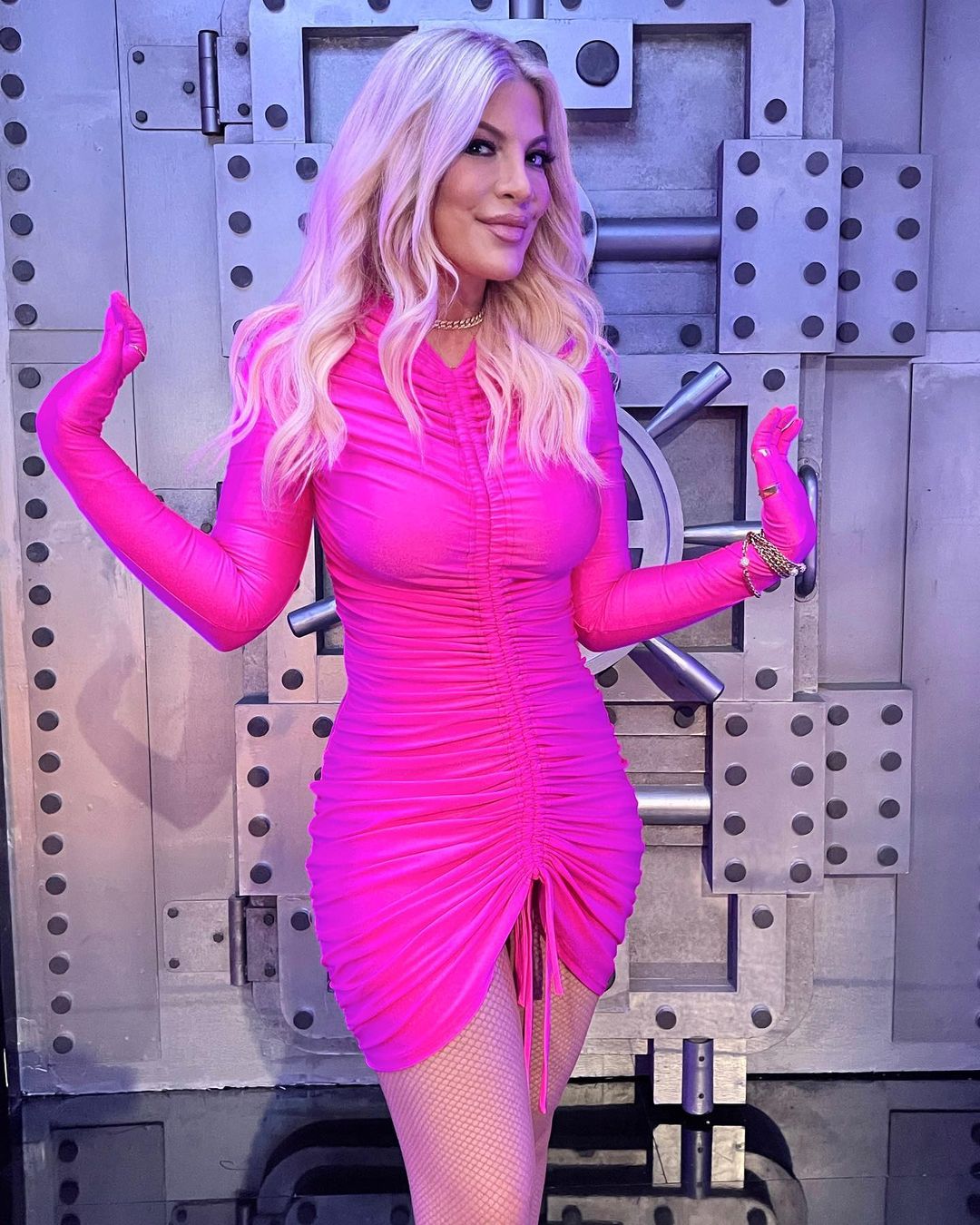 In the post, she had also mentioned that she had high blood pressure and “crazy dizziness” so the doctors were running tests on her. Many believe that her symptoms may be caused by stress and she was under a lot of pressure as her children kept falling sick.

Now her 14-year-old is at the hospital, Fans are sending their well-wishes and waiting for an update from the Scary Movies 2 star.