By the announcement by David Perlow and Ali Stroker, a baby boy has been welcomed into the Stroker and Perlow families.

Earlier this week, Tony Award-winning actor Stroker announced on his social media that he had given birth to a son named Jesse Kenneth Perlow on Tuesday, November 8. 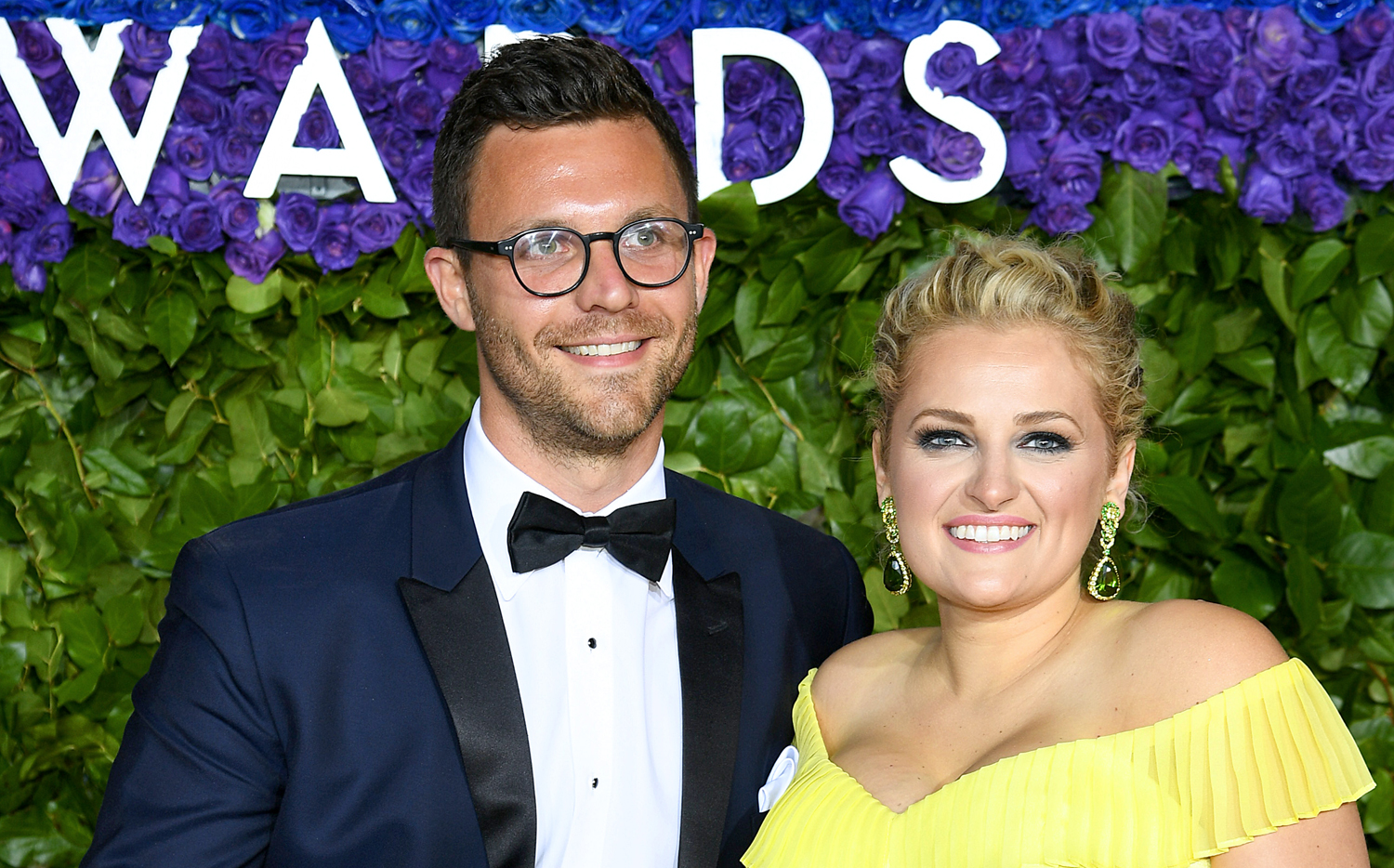 Having Their First Child Together Is A Milestone In Their Relationship

Ali Stroker is thrilled to announce that she has become a mother for the first time after giving birth to her first child.

As part of the Glee alum’s one-month celebration of her son turning one month old, the actress, 35, announced on Instagram on Thursday that she and husband David Perlow welcomed their first child together, a boy named Jesse Kenneth Perlow, on Tuesday, November 8.

“World, meet Jesse Kenneth Perlow! Born 11/8, healthy, and happy to be here!” She used those words to caption a carousel of pictures in which she and her husband pose with the newborn. “Life will never be the same. We are so lucky that you are our boy!” was the conclusion to the caption she wrote.

Earlier this year, the Tony Awards winner announced that she and her husband Perlow were expecting together. Their announcement was accompanied by a sweet Instagram post celebrating the couple’s wedding anniversary.

Stroker shared a sonogram and a photo of the happy parents-to-be in her exciting post. “We are having a baby!!! The newest member of the team is arriving in November! A dream come true!!” that’s what Stroker wrote in the caption of the post. “Happy 1st anniversary @david_perlow! Best year ever! Thank you for creating this life with me! We won the jackpot! I love you.” 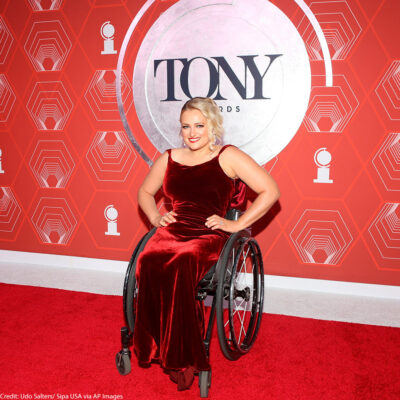 Ali Stroker Has Achieved Several Remarkable Accomplishments In Her Life

Ali Stroker made history when she played Anna in Deaf West’s acclaimed 2015 revival of Spring Awakening, becoming the first person in a wheelchair to appear on Broadway. Her extraordinary career continues this fall with the starring role of ‘Ado Annie’ in an Oklahoma production helmed by Daniel Fish at St. Ann’s Warehouse.

The Glee Project was Stroker’s first talent competition after graduating from Tisch. As a result of her performance, she was offered a guest role on Fox’s Glee. Afterward, she appeared in Ten Days in the Valley, starring Kyra Sedgwick. In addition to Lethal Weapon, she guests starred in Instinct on CBS.

The Twenty-Fifth Annual Putnam County Spelling Bee earned Stroker a Barrymore Award nomination for his performance as Olive Ostrovsky. In addition, she has performed solos at the Kennedy Center in Washington, DC, New York’s Town Hall, Lincoln Center for Performing Arts, and Carnegie Hall, as well as on and off Broadway. A first-generation actress in a wheelchair, she graduated from NYU Tisch’s drama program. 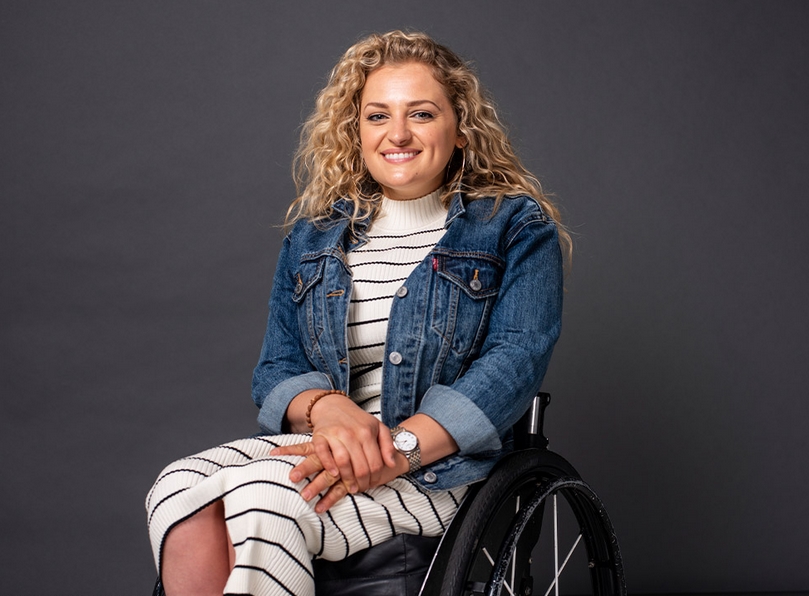 A humanitarian and advocate, Stroker serves on the Women Who Care board, a nonprofit supporting United Cerebral Palsy of New York City. Each year, she connects with thousands of students across the country as part of Be More Heroic, an anti-bullying campaign. Stroker’s dedication to educating and inspiring others led her to South Africa with ARTS InsideOut, where she led theater workshops and classes for women and children with HIV/AIDS.

In Stroker’s life, she always could accomplish something, and now she will be a parent. So let’s all wish her the best of luck on her journey in the future.