Tony Awards 2022: Date, Venue and Other Details are Out

The cat is out of the bag. We have a date for the Antoinette Perry Award for Excellence in Broadway Theatre popularly known as the ‘Tony Award’. This is going to be the 75th edition of the Awards. The journey of Tony Awards started in the year 1974. Since then, the awards have taken place every other year. 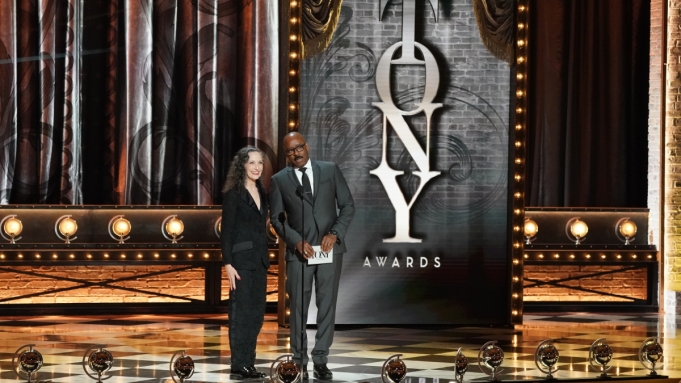 When will the Tony Awards 2022 take place?

The American Theatre Wing and the Broadway Wing announced the date of the Tony Awards 2022 on Wednesday. The Tony Awards will take place on June 12, 2022, at New York’s Radio City Music Hall.

Just like the last year, the first hour of the award show will be broadcasted on Paramount Plus at 7 p.m. ET.  The remaining three hours of the award ceremony will be aired on CBS at 8 p.m. ET/5. PT. Following this, Paramount Plus will pick up the CBS telecast where it left off. It will provide the full four-hour video telecast if there’s a demand for it. The viewers can also get exclusive access to a pre-show celebration that will begin at 4 p.m Pacific.

How will the Tony Awards be better for the viewers of the West Coast?

When will the nominations of the upcoming awards be announced?

The nominees of the Tony Awards will be revealed by the Broadway League and the American Theatre Wing on May 3, 2022. The last date to give in stage productions for the awards is considered to be April 20. Tony Awards recognize the performances in live Broadway theatre. The awards are presented for Broadway performances and productions. Are you excited to know who’s on the list of nominees?

Who shined at the Tony Awards last year?

The 74th edition of the Tony Awards took place on September 26, 2021, at Winter Garden Theatre in New York City and it was broadcasted live not only on CBS but also on the streaming service Paramount Plus.

Last year, during the award ceremony “Moulin Rouge! The Musical” ruled the Tony Awards and bagged many awards. The musical got 14 nominations. Covid 19 hit all of us and the theater community also suffered a lot due to it. The whole world came to a standstill.

The cinema halls got shut, which means many people faced heavy losses as their projects got delayed and they had to reschedule everything. But I’m glad that things are much better now. There was a point when we could not even meet each other in person, but now we are getting back to normal life. The showbiz is getting back on track.

At the moment, there is no comment on the host of the show. More details regarding the Tony Awards will be shared soon. Stay tuned for the latest updates.