Looks like The American Theatre Wing’s Tony Awards is going to facilitate their favorite artist one last time. Angela Lansbury who is known as a Broadway legend is going to be honored with the Lifetime Achievement award at Tony Awards 2022. The 96 year old iconic actress, Angela Lansbury is one of the celebrated broadway artists and The American Theatre Wing’s Tony Awards has decided to honor the legendary actress with the prestigious awards this June. Here’s everything you should know.

Angela Lansbury to Be Honored With Lifetime Achievement Tony Awards

Angela Lansbury who already is a five time Tony Award winner and two time Tony Record holder is going to add another trophy to her Tony Award shelf with the Lifetime Achievement Award at this year’s award ceremony.

The Broadway League announced on Monday that Angela Lansbury will be honored with a Lifetime Achievement Tony Award at the 72nd annual awards ceremony in June.

Angela Lansbury is known for hosting the Tony Award for the highest number than any actor in the industry. She has hosted the award ceremony over 5 times.

Charlotte St. Martin, President of The Broadway League and Heather Hitchens, President and CEO of the American Theatre Wing announced her name by saying “Angela Lansbury’s contributions to the stage are insurmountable,”. He continued to praise her phenomenal performances right from the beginning. Special mentioning her groundbreaking role in Mame and terrific performance in Duece and Sweeney Todd.

He also added that the legendary star has given us a lifetime of unforgettable performances and it will be a pleasure to award her the lifetime achievement award at Tony’s 2022.

Tony’s prestigious award is certainly deserved by Angela Lansbury as she has had 75 years of a golden career studded with recognition and awards. Her performances in each film have stood her out to be the best actress.

A little about Angela Lansbury – The Broadway Star 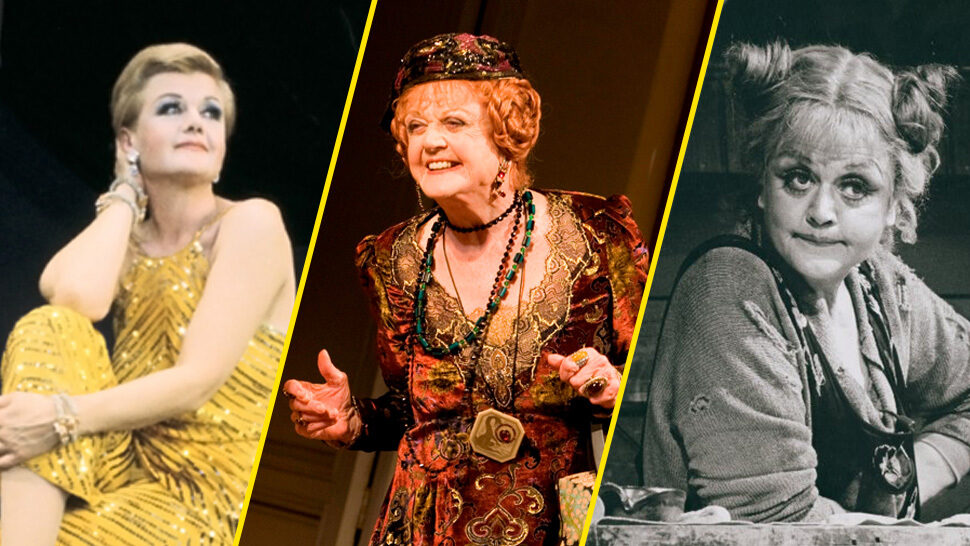 Lansbury is best known for her work on the stage and screen, with more than 100 stage credits and over 20 films to her name. She won an Oscar for her role as Mrs. Lovett in Sweeney Todd at a very young age.

Her career has spanned seven decades and her many roles have included appearances in film, stage and television productions. She has won five Tony Awards, four Golden Globes and an Olivier Award.

She started out in 1951 with her Broadway debut in Hotel Paradiso and won her first Tony in 1964 with Mame. She worked in several films that got her 5 Emmy awards and 27 nominations for her phenomenal work including Anyone Can Whistle, Dear World (which got her another Tony), Gypsy and Sweeney Todd.

The 75th Annual Tony is going to air live on Sunday, June 12th on CBS and Paramount.