Tomb Raider 2 Updates: Everything We Know So Far

Are you currently awaiting the arrival of this magnificent sequel? Let’s go through some latest developments in this upcoming sequel so you know what’s going on. As you all know, Tomb Raider is a 2018 action-adventure movie directed by Roar Uthaug. It is a remake and the third installment in the Tomb Raider movie franchise. And it is inspired by the 2013 video game of the same name. With certain aspects of its sequel by Crystal Dynamics. 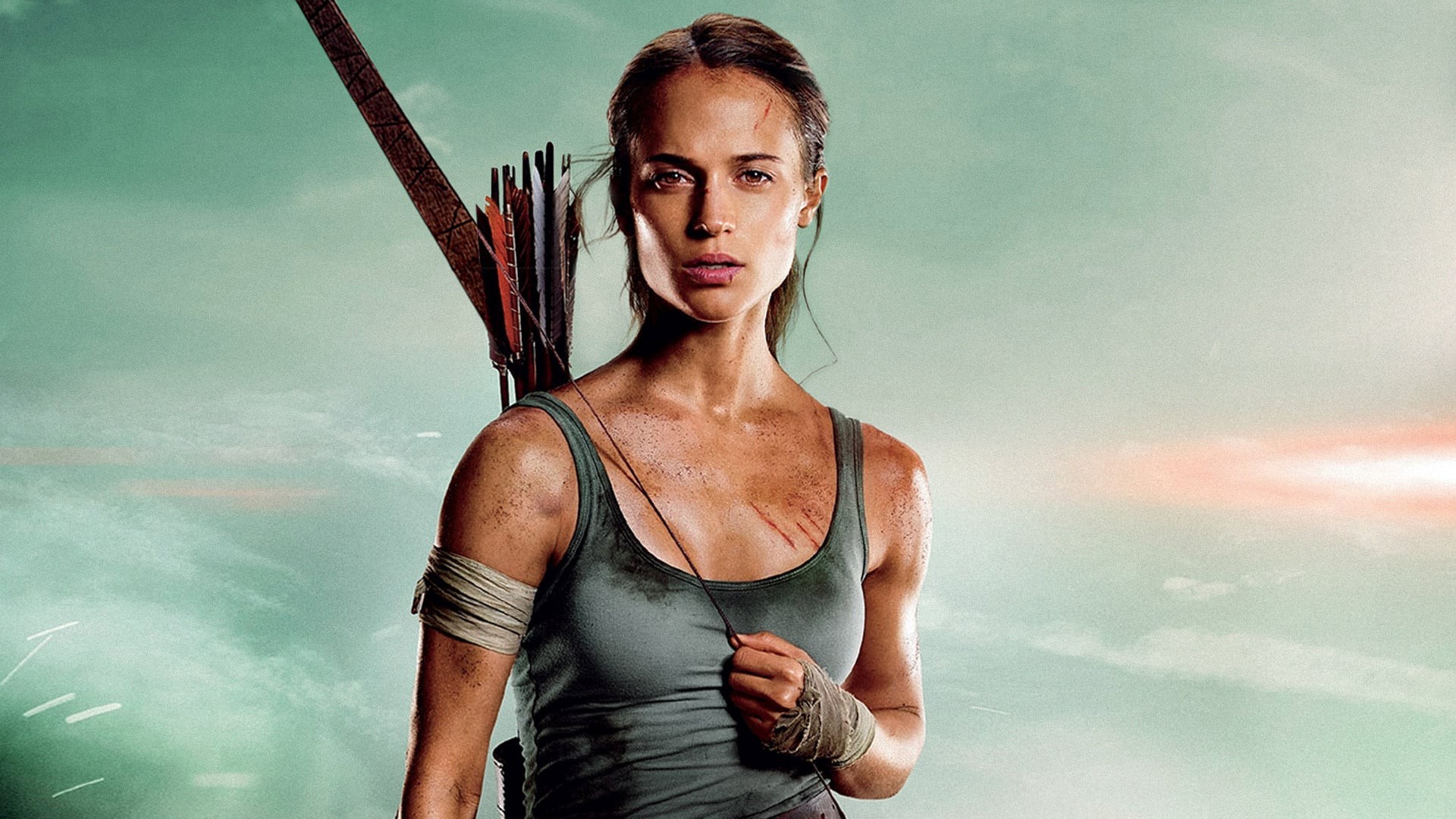 Lara Croft, played by Alicia Vikander, embarks on a risky trek to her father’s last known location. In the hopes of solving the mystery of his disappearance. Tomb Raider received mixed reviews from critics.

With some characterizing the narrative as varnish ‘by-the-numbers’. And others applauded the action scenes, tone, grittiness, and realistic take on the film series. Vikander’s acting and portrayal of Croft received mediocre reviews; some deemed her a ‘capable, powerful, and unobjectified character.’ Good news that we all know, A SEQUEL IS IN THE WORKS. 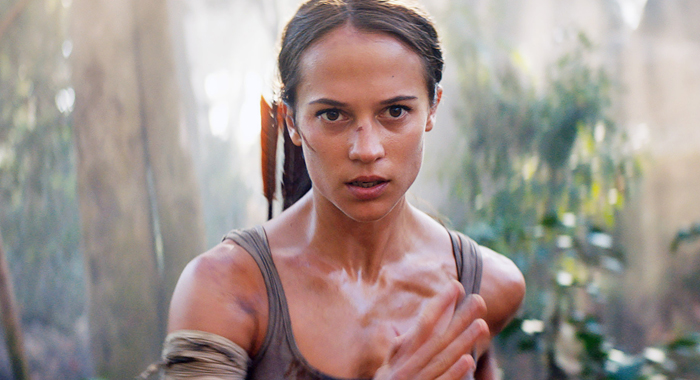 Alicia Vikander expressed interest in reprising her role as Lara Croft for a sequel before the initial release of the movie. Saying, “If there’s an audience out there for it, then I would love to.” Jump’s husband, Ben Wheatley, agreed to sign on to initiate the sequel in September 2019, with a March 19, 2021 release date scheduled, after Warner Bros. Pictures tumbled out of the proposal.

Laurie Rose, Wheatley’s long-time cinematographer, was confirmed to work on the project the same month. It was announced that shooting scenes would start in early 2020 in England. 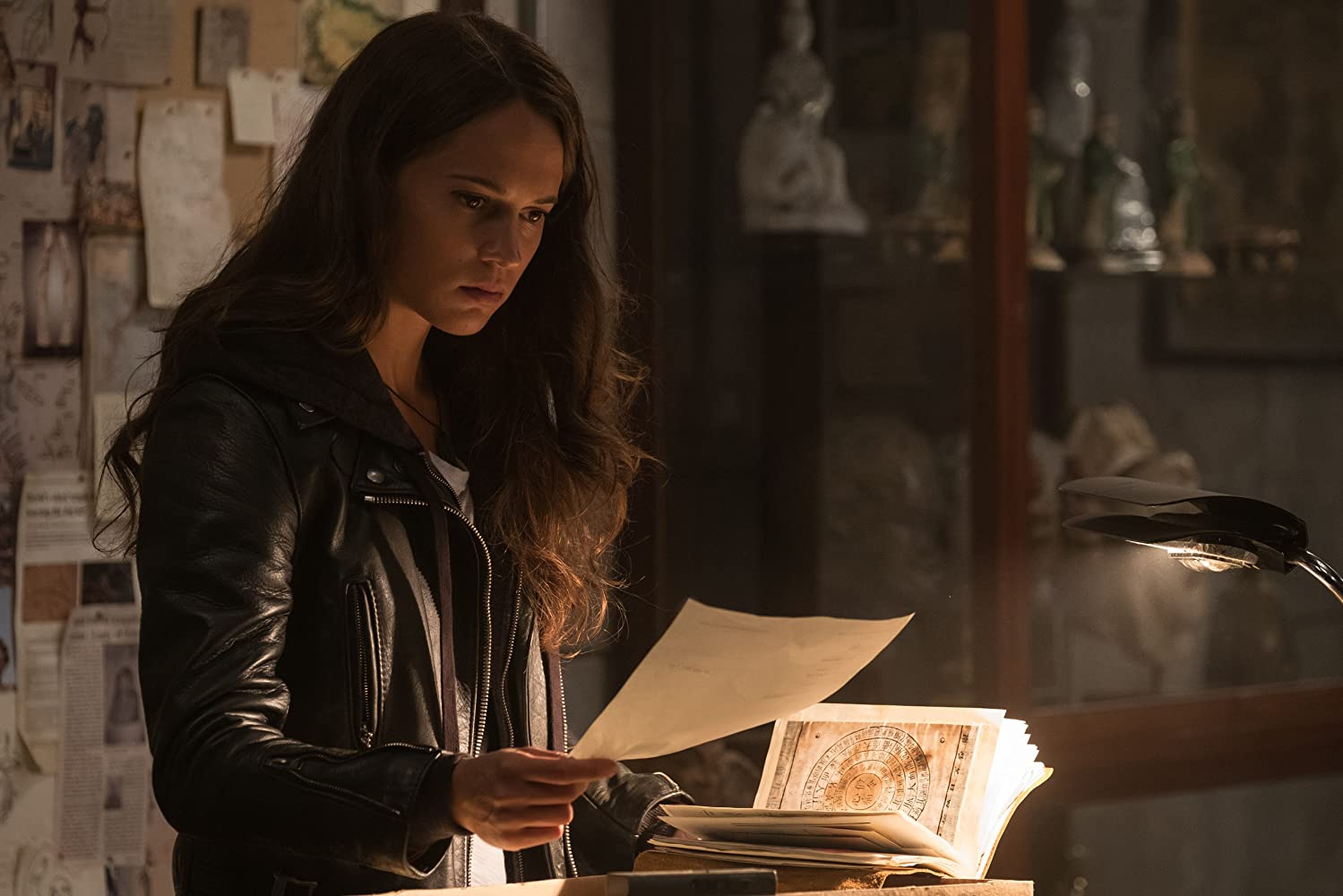 Due to the COVID-19 pandemic, shooting in England and South Africa was indeed postponed until 2021, and the movie was technically withdrawn from the studio’s planned release. Misha Green signed on to replace Jump and Wheatley as writer and director, respectively, on January 25, 2021. The upcoming movie will release in theaters in the United States by Metro-Goldwyn-Mayer’s venture United Artists Releasing, and internationally by Warner Bros. Pictures.

Several roadblocks occurred during the production of the film, but there was eventually some good news. Misha Green announced on her official Twitter account on May 14, 2021 that the first draft of the script, working titled Tomb Raider: Obsidian, has been completed. The tweet is below.

Still a long journey to production. Title's not even approved. 🤫😜
But first draft finished!!! 🎉🥳🎊 #TombRaider pic.twitter.com/wrKVUubM6I

Well, she clearly stated that the title is yet to be confirmed! And it’s just a working title for now. Hopefully, the confirmed title of the movie will be informed soon.

Sequel Hasn’t Been Greenlit Yet

Vikander informed Collider on July 20, 2021 that the sequel is still in development but hasn’t been green-lit yet. While she’s optimistic, the actress stated that the movie isn’t yet a foregone conclusion.

She stated, “Pre-COVID, I would’ve said yes. And now I think it’s a yes still. It’s not green-lit, but the script is in the making, and I think everyone is excited and I would love to revisit Lara again. Well, it’s very recent. It’s really now when the world is up and running again [that the script is being written], and Misha is onboard and she’s working on the script right now. So I’m very excited to sort of read something very soon.” 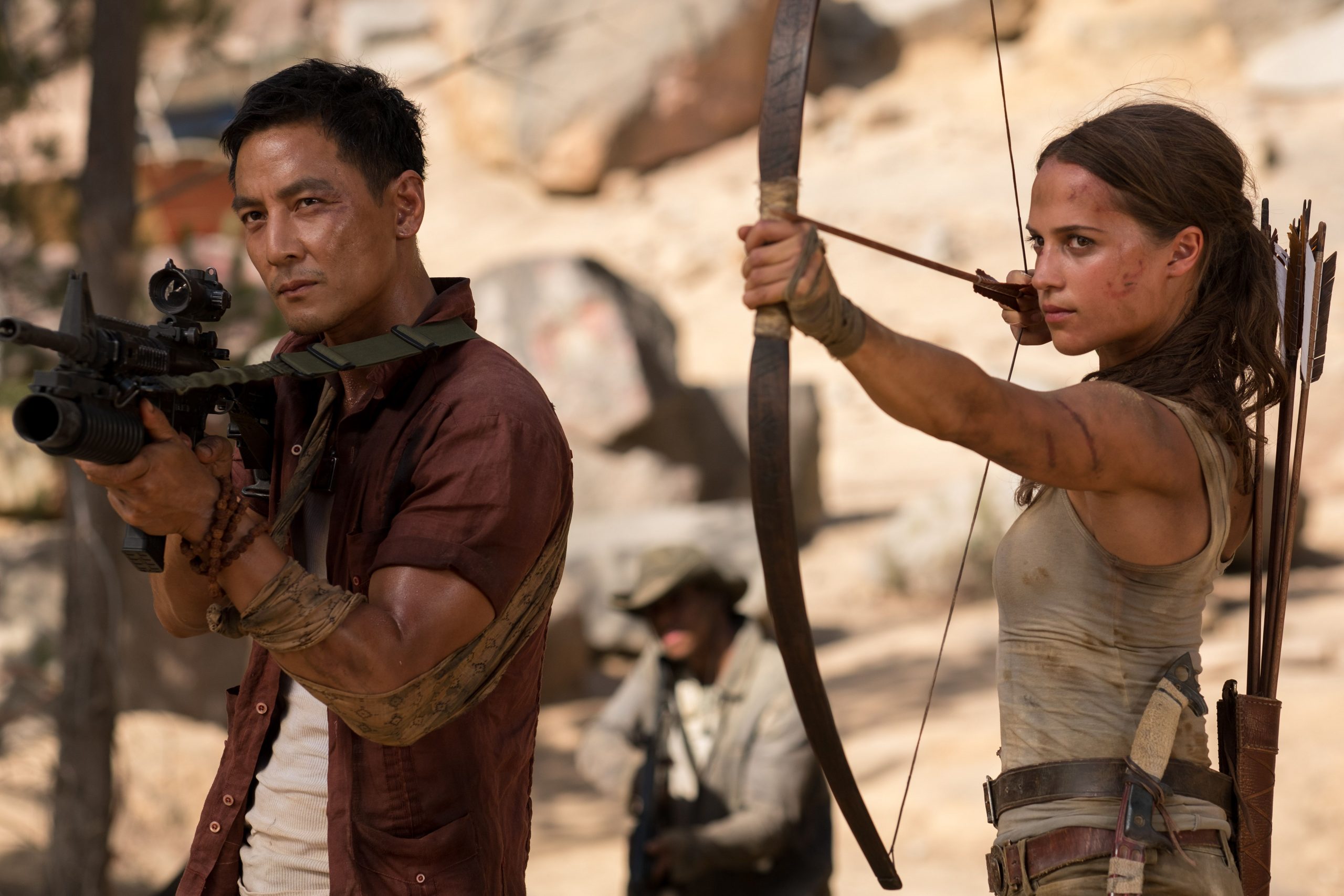 Tomb Raider 2 Actress Recently Gave An Update On The Sequel

Alicia Vikander, who played Lara Croft in Tomb Raider, has provided an update on the situation of the movie’s long-awaited follow-up. Vikander discussed how Tomb Raider 2 is actually moving with Green’s progressive path in a recent interview for Total Film magazine. Vikander revealed that she’s had numerous Zoom conversations with Green. To cooperate on the action sequences and stunts in the upcoming installment. 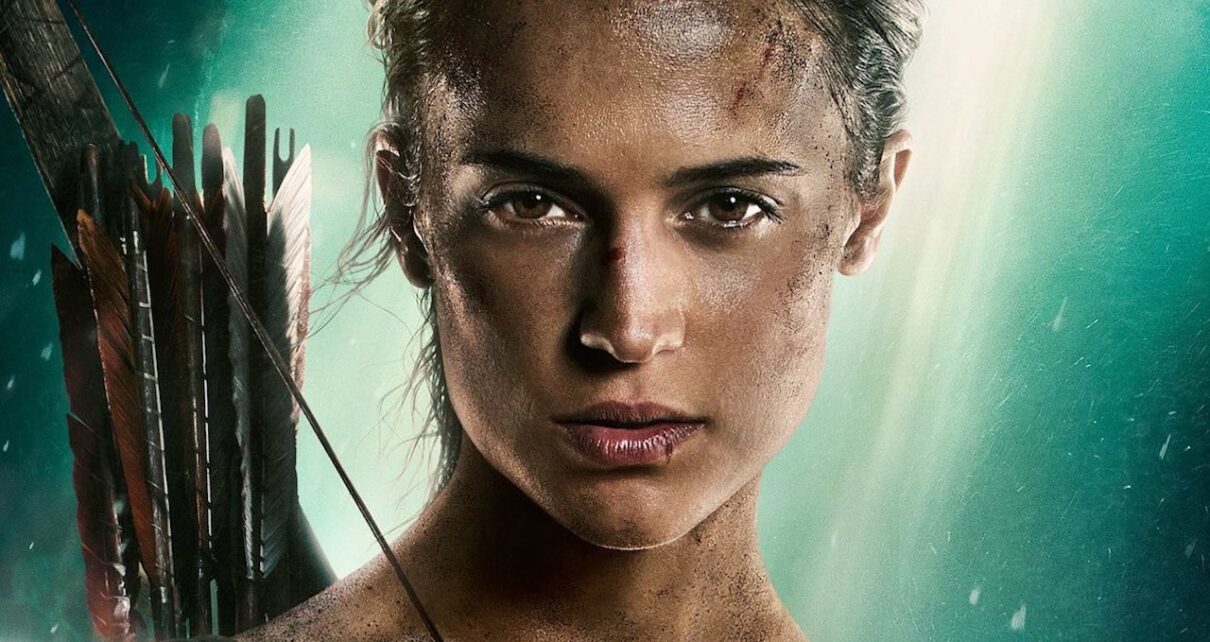 She made a statement that “It’s so much fun on the Zooms I’ve had with Misha to finally sit with another woman my own age. I get to talk about big action set pieces and stunts that we want to make. I’m hoping that we get on track and get to do something together.”

That is, indeed, some brilliant news. While there have been a number of uncertainties about this sequel for a long time. The statement now provides us some relief that it is in development. And that we will be getting a lot of updates in the future, hopefully. We’ll keep readers up-to-date if any additional developments or updates are disclosed.