Nowadays, it’s a pretty brave and risky thing to put yourself in a position to get addicted to The CW’s shows considering how badly they love to just cancel whenever they want it.

That’s right. This is another article of making you come to the terms that CW has decided to debar another grat show off their list. 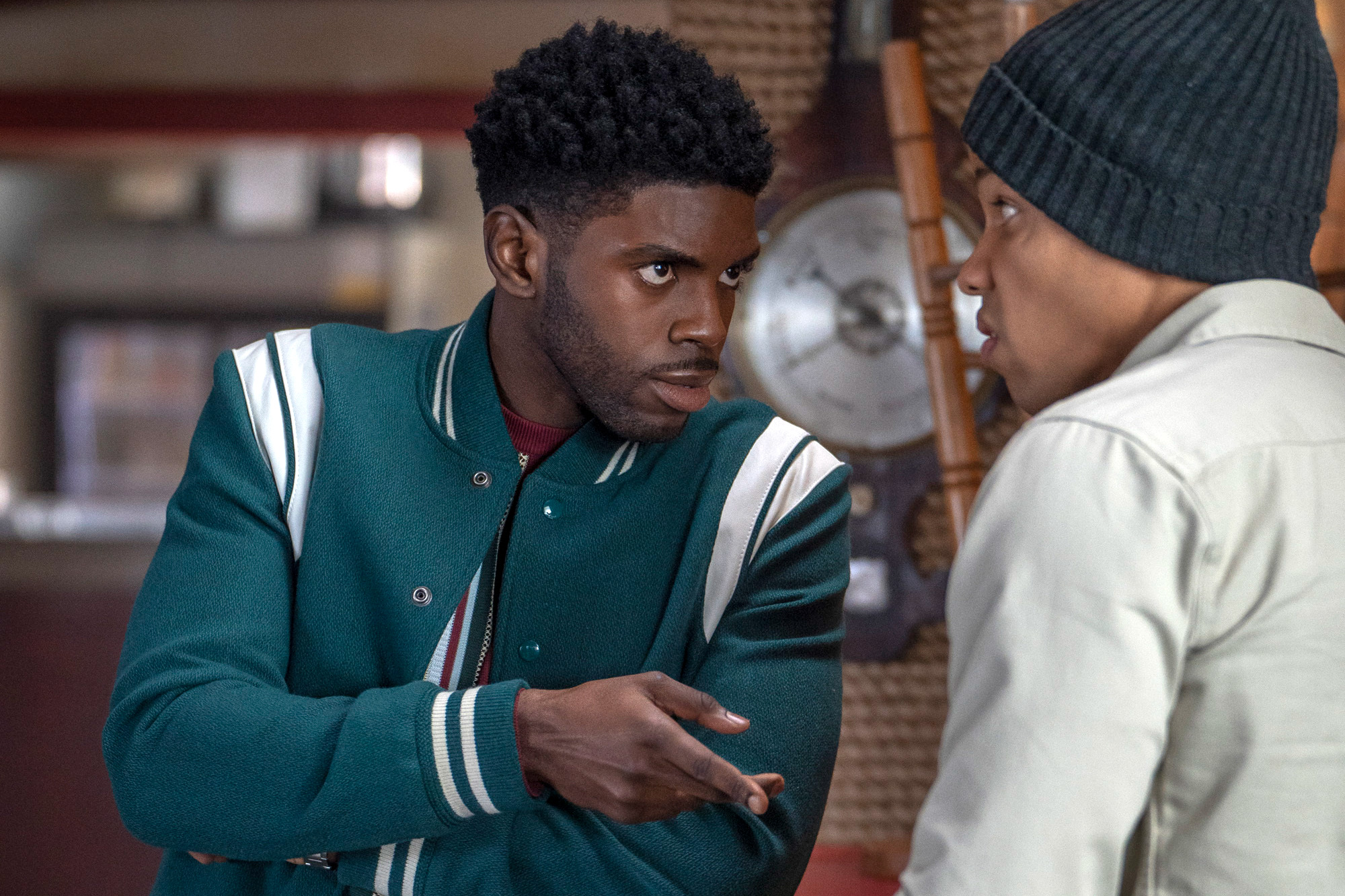 The terror that the network CW is creating by canceling good shows makes me question myself about getting excited about any upcoming show which will eventually leave me in the middle of nowhere.

This week, the network CW has decided to officially cancel the mystery drama series, Tom Swift.

Yes, as sad as it sounds, it’s unbelievable to even process as some of us are still recovering from the 5th episode that was released on June 28th. Here’s everything you should know.

Tom Swift Season 2 will not happen

The mystery drama series based on the book series by the same name explores the life of Tom who is a billionaire inventor with possibly every resource and unbound creativity, Tom was always destined for success. Much to his shock, however, his father vanished from the face of the Earth, leaving him with a new responsibility: saving the world from an evil conspiracy. Now, Tom has to do what he can to uncover the truth while dodging any upcoming obstacles.

On June 30th, the network CW officially announced the cancellation of Tom Swift after airing 5 episodes from the season.

The series debuted on May 31st with a decision of releasing a total of 8 episodes but a sudden decision has been made to discontinue the Nancy Drew spin-off series.

Why Did CW Cancel Tom Swift After 5 Episodes Now, this is the question which probably even the birds around the houses will be interested to know how a show which didn’t even deliver a proper finale is being discontinued from the network and leaving viewers on a cliffhanger.

The cancellation news has come just after a month of releasing the episodes. The reason stated by the network for the cancellation of Tom Swift after 5 episodes are that it didn’t gather enough ratings and reviews as per the show’s plan.

The series didn’t quite do its job in finding a loyal and sufficient audience despite its gripping narrative. The 5 episodes delivered by the series were only able to gather 0.1 ratings so far. Considering CW’s reputation for releasing and producing shows that sets the benchmark for other networks in producing shows drawing top ratings and loyal viewership, Tom Swift did not perform to their expectations.

Although, the show was heavily celebrated for featuring the first gay, Black lead on a Network show and for using a cast that’s primarily Black.

According to Tian Richards’s interviews with a few publications, he expressed his joy that the series premiered during both Pride Month and Juneteenth this year.

Those worried about giving Tom Swift’s first season away can take a chill break as CW is finding a forever home for the first season to stay with the fans.