Just a couple of days after being added to the streaming giant Netflix, Tom Holland’s Uncharted has become the most watched film on Netflix. The movie has climbed up the charts and reached the top spot on Netflix’s Top 10.

At the moment, the action thriller film Uncharted is ruling over the hearts of the people on the streaming platform Netflix. Tom’s film is giving quite a tough competition to other films like The Gray Man and Purple Hearts. Continue reading further to learn more about Tom Holland’s movie Uncharted. 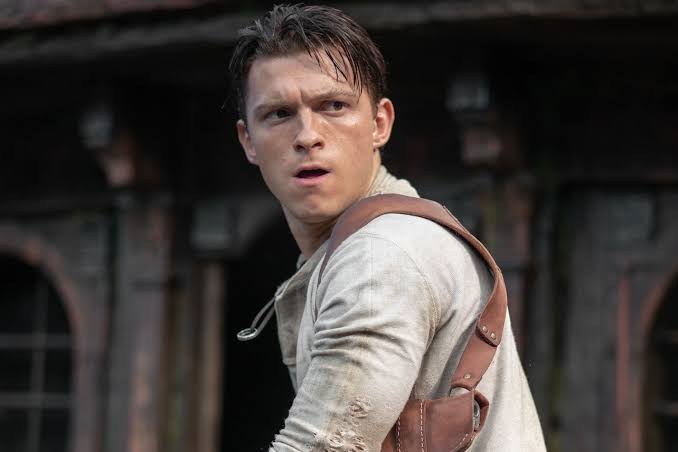 What is the film ‘Uncharted’ all about?

For those of you who are unaware, let us tell you Uncharted is an action-adventure film directed by Ruben Fleischer. The screenplay of the movie has been penned down by Rafe Lee Judkins, Art Marcum, and Matt Holloway. The film is based on the video game franchise of the same name developed by Naughty Dog and published by Sony Interactive Entertainment. 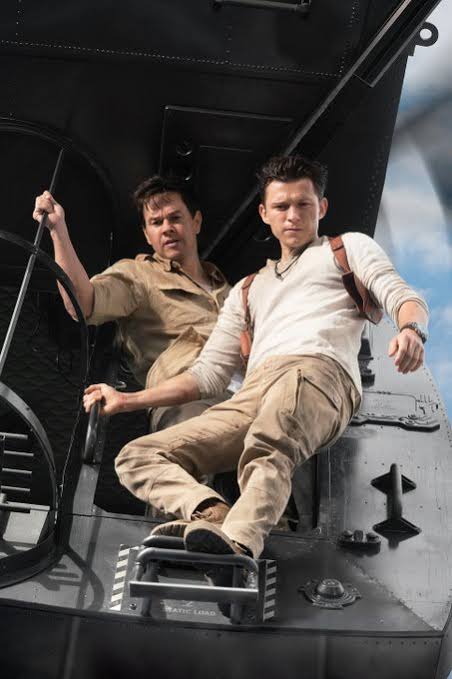 The film revolves around Drake (essayed by Tom Holland) as he is recruited by Sullivan (played by Mark Wahlberg) in a race against corrupt billionaire Santiago Moncada (portrayed by Antonio Banderas) and mercenary leader Jo Braddock (played by Tari Gabrielle) to locate the fabled treasure of the Magellan expedition.

When did the movie ‘Uncharted’ release?

The movie Uncharted was supposed to come out in the year 2020 but things didn’t pan out as planned as Covid-19 entered the scenario. It eventually premiered at the Coliseum in   Barcelona on February 7, 2022.

Uncharted hit the theatres in the United States on February 18, 2022. The film has garnered mixed reviews from critics and it has managed to cross a whopping $401.7 million worldwide. 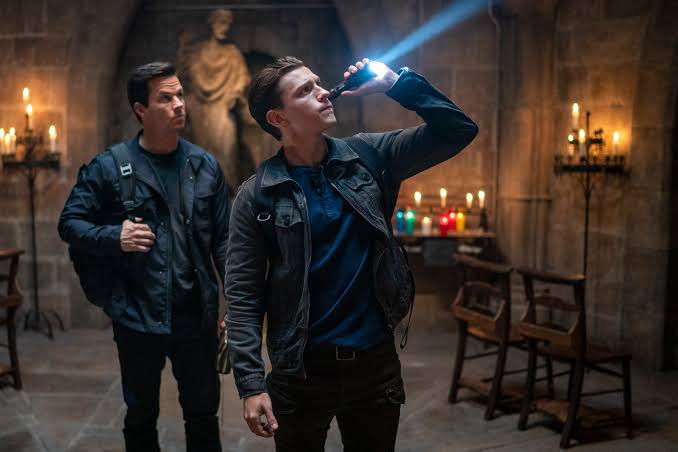 How did the fans react to the movie ‘Uncharted’?

Followed by a user who penned, “was watching that uncharted movie on Netflix and I was thinking sometimes why don’t he use his spider man powers. Until I realized he’s just Nathan Drake Lolz” 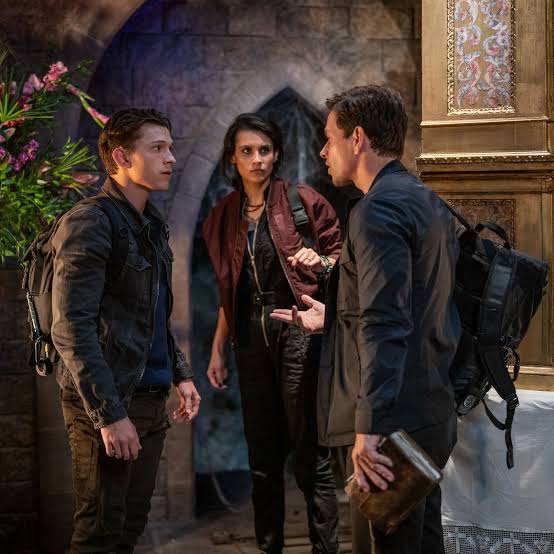 A user went on to say, “uncharted is finally on netflix for me so i’m gonna rewatch and see my best boy nathan drake again <3″ Another user further added, “Just watched Uncharted on Netflix. Not a single dull moment. Thoroughly enjoyed it. My judgement is simply based on the movie by itself and not the game coz I haven’t played it.”

These were a few reactions of the fans to Uncharted. Have you seen Tom Holland’s Uncharted? If you have, do let us know how you liked the film in the comments section below. Don’t forget to stay tuned with us for the latest updates from the world of showbiz.