The engaged couple, who kept their private lives out of the limelight welcomed their first child together in a hushed-hushed manner.

The couple has not made any official statement themselves nor has their representative said anything about the whole thing. However, Ashton had made a pregnant appearance at Mr. Malcolm’s List premiere in New York City. The actress known for The Velvet Buzzsaw was alone at the premiere. The two actors met on the sets of Betrayal in 2019. They played a married couple on-screen that quickly translated into a real-life romance. The original play by the same name centered around a woman who had an affair with her husband’s best friend.

Talking about her experience of working on the movie, Ashton said “I feel a core connection to these people and it’s because I can feel how open we are. I can feel the trust that we have.” She subtly included Hiddleston on that list without really mentioning him. After the shooting for the movie wrapped up, the couple apparently moved in together. However, they did not confirm their relationship until September 2021 when they attended the Tony Awards together. They also attended the BAFTA awards in March 2022 with smiles.

A couple of days after the award ceremony, pictures started going viral where Ashton was seen with a big diamond ring. Sometime later, US Weekly confirmed that the couple was indeed engaged. Although the couple never really spoke about it, Hiddleston replied with “I am very happy” when asked about his engagement.

Hiddleston has been connected to a number of stars over the years including Taylor Swift in 2016. People believe that after the attention that relationship received, he became more private about his love life. 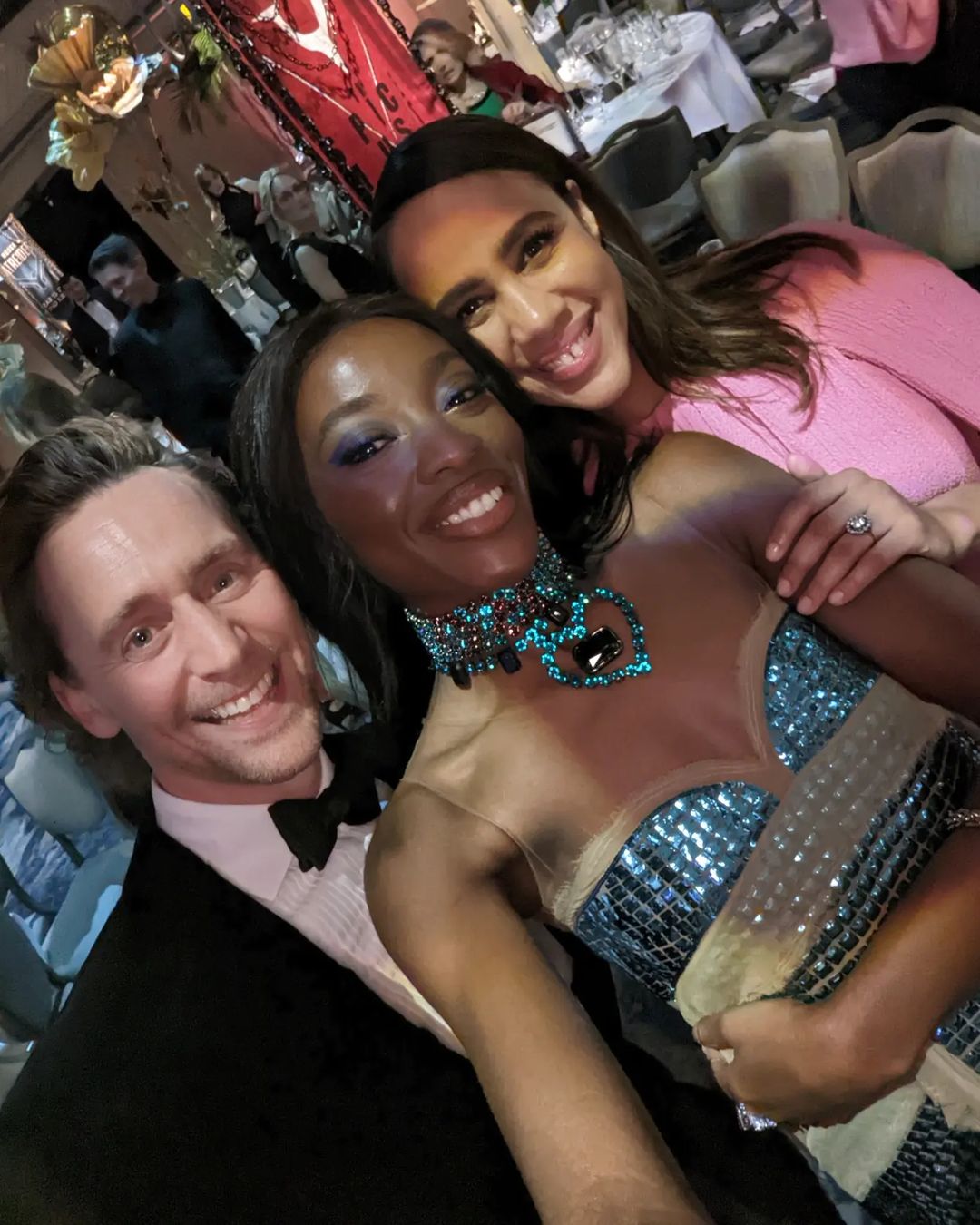 Why Did They Keep It A Secret?

In 2019, he told the New York Times that “I’m protective about my internal world now in probably a different way.” He also added “If you go through life without connecting to people, how much could you call that a life? Because you have to fight for love. You can’t live in fear of what people might say.”

Ashton also echoed his sentiments in an interview with Cosmopolitan UK in 2022. She said, “I feel like every single person who does this job has to figure out ways to keep their working life and their personal life as compartmentalized as possible.”

Based on how in sync they are about keeping their personal life between them, it is unlikely that the general public would get much information about the new addition to the family from them.

Over the years, more and more celebrities choose to keep their private lives out of the limelight as the media and fans tend to get too involved sometimes.