Zawe Ashton and Tom Hiddleston are going to be parents! The Loki star and the Fresh Meat actress are expecting his first baby together. Continue reading further to know more about their baby news. 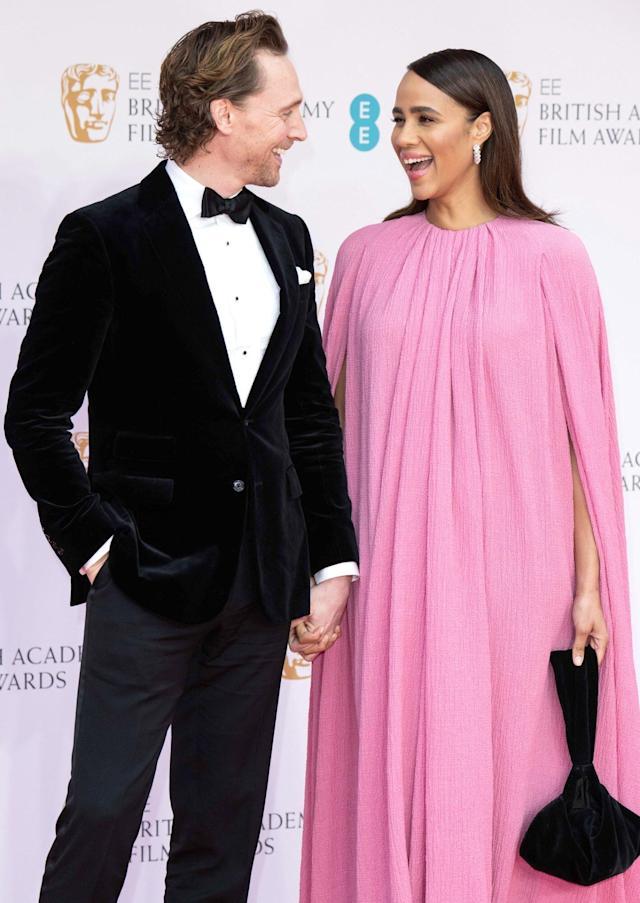 Tom and his fiancée Zawe are expecting their first baby

Recently, Mr. Malcolm’s List actress was spotted flaunting her growing baby bump at a special screening of the period drama in New York City on Wednesday.

During her recent outing, Zawe looked no less than a queen. She was shining bright like a diamond in a stunning bead-embellished tulle gown by Sabina Bilenko Couture. The pregnancy news of the couple was revealed by Vogue, in a behind-the-scenes look at her glam session before the event. Tom was not seen alongside Ashton at the premiere of her new movie but she was joined by costars Freida Pinto, Sope Dirisu, Theo James, and Sianad Gregory, and director Emma Holly Jones.

Zawe will be playing the role of Julia Thistlewaite in the period drama which is based on the novel of the same name. The movie will hit the theatres on July 1, 2022.

The engagement rumors of Hiddleston and Ashton had been swirling in the air for a while now. The former Betrayal co-stars sparked engagement rumors when they were snapped together at the 2022 BAFTA Awards. During the award show, the actress sported a huge diamond on her ring finger. Earlier this month, he announced he was engaged to Zawe. During an interaction with Los Angeles Times, on June 14, the Crimson Peak star spilled the beans on his personal life, and at that time, he said, “I’m very happy.”

Tom and Zawe have kept their romance under the wraps

The two of them made their red carpet debut at the Tony Awards back in September. This year, in March a close source told People magazine, that the private couple had lovely chemistry together.

An insider told the magazine, “They were very private publicly, but behind the scenes, you could just see a lovely chemistry. There were twinkles in both of their eyes, and the entire company, including Charlie Cox, were all very close.” The source further added, “And being Brits abroad, they would hang out frequently. Zawe and Tom showed great affection for each other, and you could also see that coming off slightly in their onstage performance.”

An insider concluded by saying, “Tom has always been a very, very private person. Behind the scenes, they would just privately be affectionate and hugging and sitting next to each other and holding hands.”

Previously, Tom dated actress Susannah Fielding from the year 2008 to 2011. At one point, he was also seeing the Look What You Made Do singer Taylor Swift.  Post his breakup with Swift, he told GQ, that she was “an amazing woman.” We send our hearty congrats to Tom Hiddleston and his fiancée Zawe Ashton as they are expanding their family. We wish them nothing but the best of everything. Don’t forget to stay tuned with us for the latest updates from the world of showbiz.