Strictly Come Dancing is back with a bang this year. It was launched last week on 18 September with a new line of celebrity contestants. The contestants took on to the dance floor last night on Saturday, 25 September. Fifteen couples are participating in the contest this year unlike the last year’s twelve. 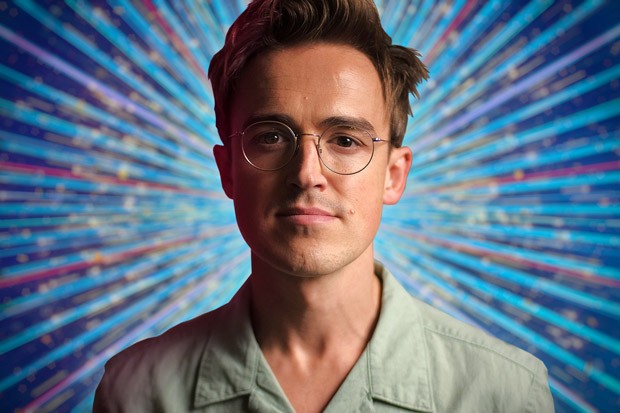 Tom Fletcher is one of the contestants participating in Strictly Come Dancing 2021. He is known for being a lead vocalist of the popular pop band McFly. He is also a guitarist, songwriter, composer, author as well as a YouTube vlogger.

However, the 36-year old musician attained more fame by being a member of McFly which was formed in 2003 along with his bandmates Danny Jones, Dougie Poynter, and Harry Judd.

Strictly Come Dancing Contestant, Tom Fletcher: Know what is he famous for 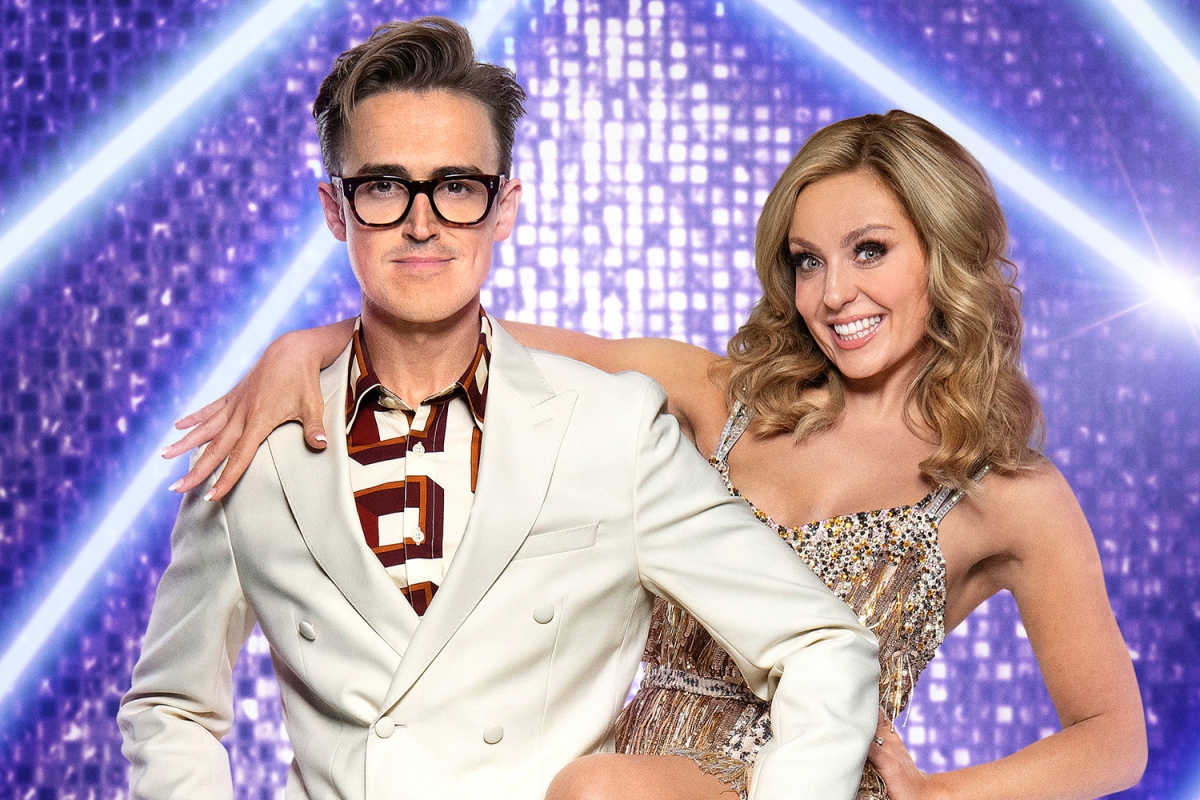 Interestingly, Fletcher is not the only star of McFly to be participating in Strictly Come Dancing.

Back in 2011, drummer Harry Judd also took part in the dance contest and has won the show with his partner Aliona Vilani. Fletcher’s wife Giovanna is also the winner of the most recent series of I’m A Celebrity… Get Me Out Of Here!

Fletcher did a cha-cha performance last night at the Strictly Come Dancing show with his partner Amy Dowden.

He shared a post on his Instagram handle and captioned it by writing, “A week ago I couldn’t dance and tonight I did a cha-cha in front of 10 million people…in heels! 🤣What a night.

Thanks so much to my brilliant partner @amy_dowden for such an awesome week 1 dance. What an honour to open the show! Thanks for the lovey comments and support. Oh, and no, I didn’t realise I was dressed as the dancing man emoji 🕺🤣#mcflowden #teammcflowden”

Here is a glimpse of the performance of Fletcher with his partner Dowden last night.

They'll always remember the 25th night of September! 🤩 What a way to open the show!@tomfletcher and @dowden_amy #Strictly pic.twitter.com/8TCtXO0aVV

Fletcher was born on the 17th of July, 1985 in northwest London’s Harrow. He was a student of the popular Sylvia Young Theatre School. Fletcher happened to meet his future wife Giovanna there when he was just 13. They both got married in 2012. 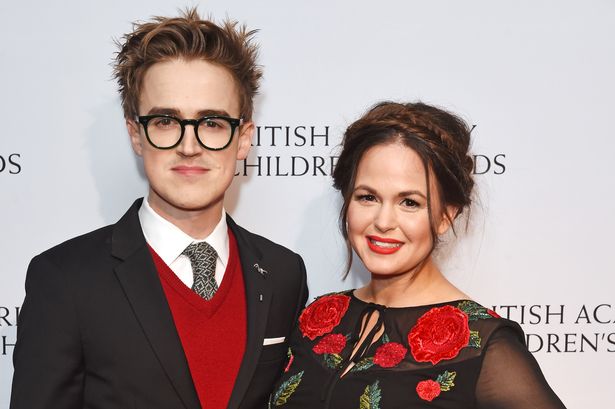 Originally, Fletcher gave an audition to be part of the band Busted, however, he lost it. But McFly and Busted have been close for years together and during their 2004 tour, McFly even served as the support act for Busted.

Their first album Room on the Third Floor happened to top the charts in the UK which was then followed by Wonderland (2005). With this, McFly became the youngest-ever band to top the UK charts two times.

Fletcher is also known for writing popular songs for Busted, One Direction, and 5 Seconds of Summer. He also launched his first children’s book in 2012 – The Dinosaur that Pooped Christmas by joining hands with his McFly bandmate Poynter.