We all know that Will Smith, Leonardo DiCaprio, Tom Cruise, Brad Pitt, and Chris Hemsworth made millions from their movie gigs in 2022. However, we always wonder who made the most money.

The list reveals the top 10 highest-paid actors who appeared in the Hollywood industry as of 2022, and Tom Cruise is in the top spot. 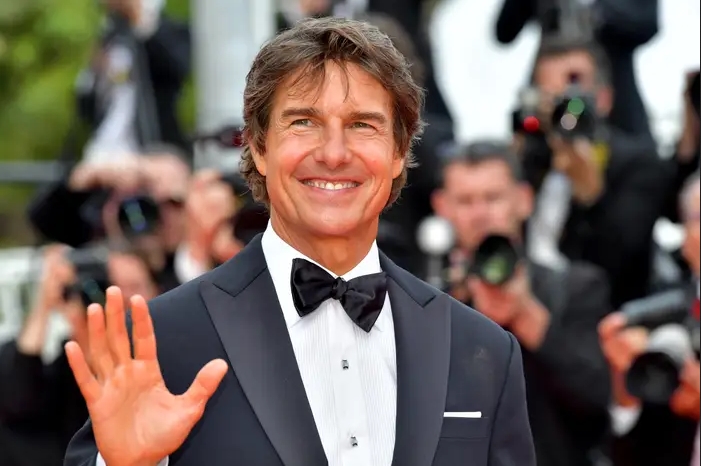 Among the most well-known secrets of Hollywood is that movie stars make some of the most generous salaries in the world. It is true, however, that not all actors have the same talent level. As a result, some can be paid much more than others when pulling power is considered.

Hollywood veterans have enjoyed significant financial success recently with films like Tom Cruise, Leonardo DiCaprio, and Brad Pitt. In contrast, the critical acclaim received by Joaquin Phoenix in his role as the Joker in the Joker (2019) has given him an additional swell in revenues for the film’s upcoming sequel.

As Collider reports, global box office revenue for Top Gun’s sequel, released over three decades after the first film was released, has exceeded US$1.37 billion since the film’s release in August. However, it’s pertinent to note that when Cruise signed up for the company, his initial paycheck was a “mere” US$13 million, reports Insider. 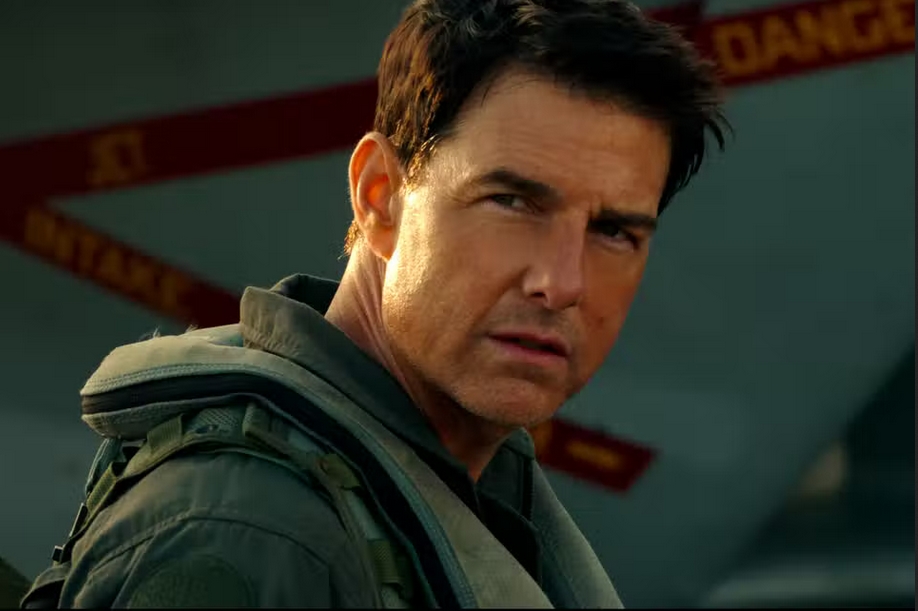 It was reported that the 60-year-old actor/producer had signed a deal that ensures he gets a cut of the total income earned by the blockbuster from ticket sales and streaming revenues, according to reports in the British media. In other words, Cruise’s 2022 earnings will accumulate to a whopping US$100 million, making him the highest-paid actor of the year as he will be earning nearly ten times over what he began with before the film was released in 2022.

An Overview Of Tom Cruise’s Life And Career

Known for his role as secret agent Ethan Hunt in the ‘Mission: Impossible film series, Tom Cruise is an award-winning actor and filmmaker. According to Hollywood’s highest-paid actors in 2012, he is one of the country’s biggest movie stars. However, as a poor child of an abusive father, his early years were not indicative of his future success as one of the world’s most famous actors.

Cruise dreamed of becoming a priest instead of an actor during his teenage years. As a 19-year-old, he played a small role in Endless Love. However, destiny had other plans. He realized acting was something he was naturally good at and decided to pursue it seriously as a career. Before winning the lead role in Risky Business, he appeared in numerous supporting roles.

In his short career, he established himself as one of Hollywood’s most sought-after A-list stars, strikingly handsome and blessed with boyish charms. The ‘Mission: Impossible film series catapulted his popularity to new heights.

The Top Actors Who Earned The Most Money In 2022

Below you will find a list of some of the highest-earning actors. Look at this in detail if you can. 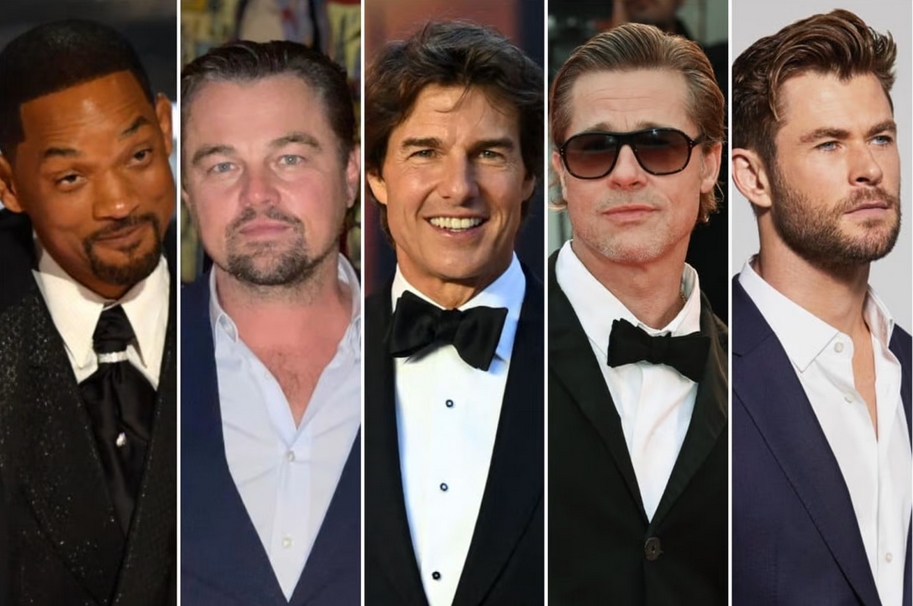 Tom Cruise was the star of the show this year. Are you one of the many fans of his that are out there? Which of his movies do you think is your favorite? We would love to hear your opinions—comment below with what you think.