Tom Cruise Set to Shoot a Film in Outer Space, Becomes the First Actor to Achieve the Feat

Tom Cruise is reaching new heights in his life, quite literally! The actor, who is famous for performing jaw-dropping stunts for his films on his own, is now thinking something out of the world. Cruise is reportedly gearing up to shoot a sequence in the outer space.

The 60 year old superstar will be making his voyage to the International Space Station, becoming the first actor in the world to film up there. Continue reading to know more about this exciting development. 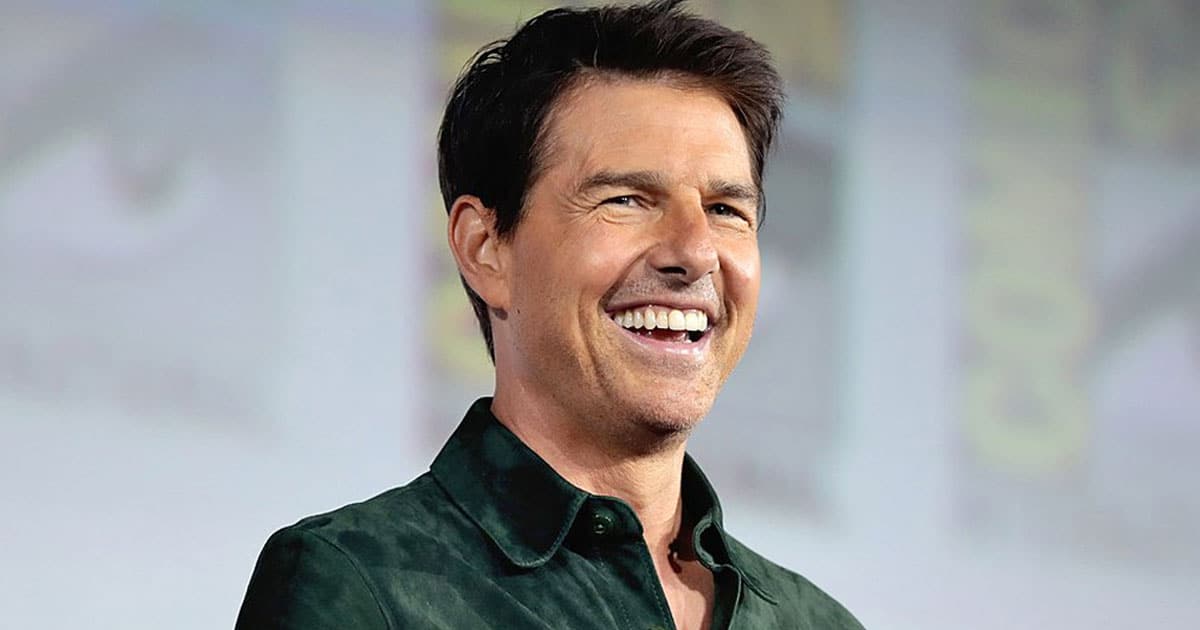 Cruise has teamed up with director Doug Liman, who previously helmed The Bourne Identity, for a film that involves a sequence in the outer space. Instead of sticking to CGIs to create the visuals of space, the team has decided to actually travel to the International Space Station.

For the extraordinary feat, Cruise and the team will be making their way to space in a rocket. Reports suggest that the actor will also be doing a spacewalk for the film. While the idea of shooting the film in space was first conceived in 2020, things got delayed due to the Covid-19 pandemic. Now that things are getting back to normal, the creative team has again rekindled the thought. 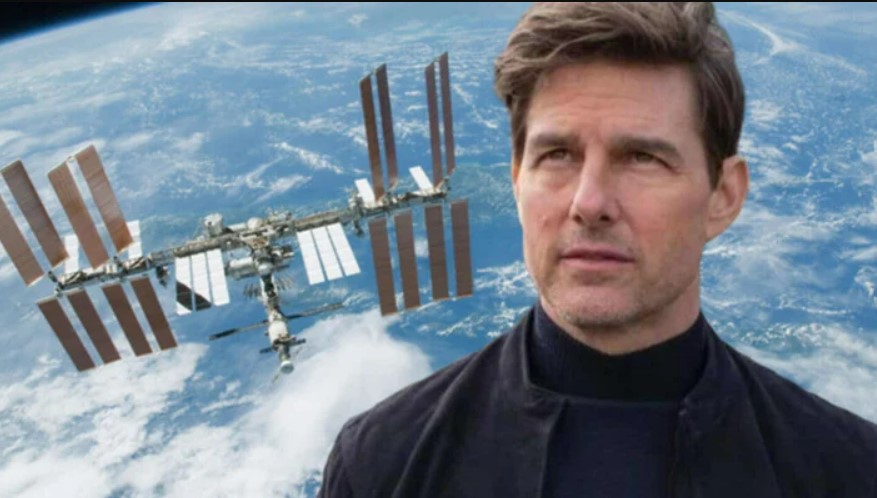 Cruise and Liman will Team Up with Universal Filmed Entertainment Group

The actor and the director duo are in talks with Universal Filmed Entertainment Group (UFEG) to execute the hefty task of filming at the International Space Station. UFEG Chairman Donna Langley has now opened up about the idea in a recent interview.

“I think Tom Cruise is taking us to space, he’s taking the world to space. That’s the plan. We have a great project in development with Tom … Taking a rocket up to the Space Station and shooting,” she said. 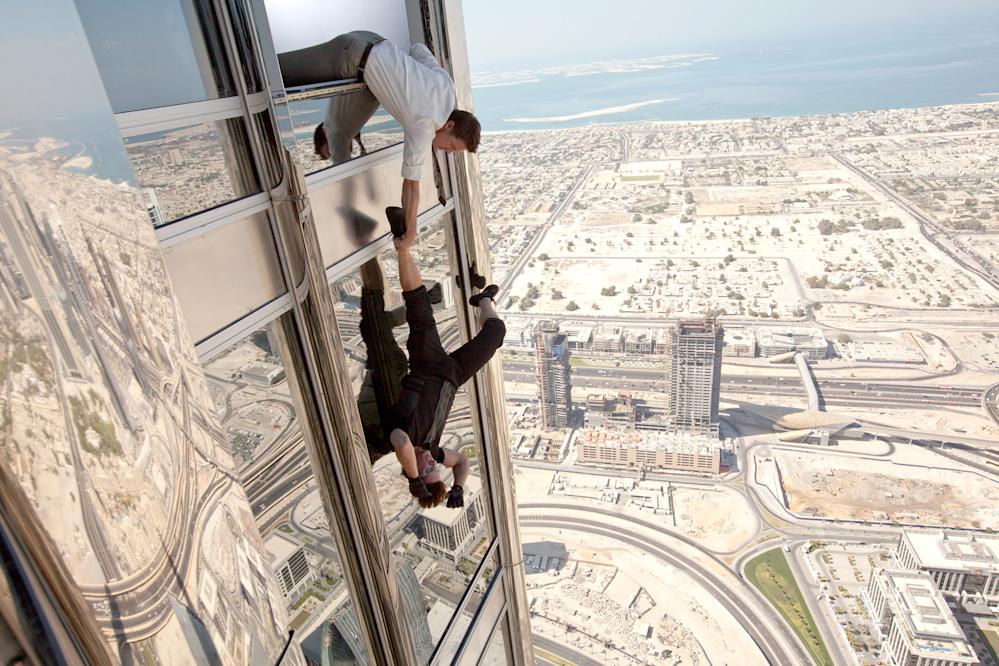 Donna also revealed that most of the film will be shot on earth, and the character will go up to space to save the day in the end. She also added that she hopes “Cruise will become the first civilian to do a spacewalkoutside of the space station.”

The Actor is Known for his Death-Defying Stunts

While walking the space for an actor is something unheard of, Tom Cruise has performed some death-defying stunts in the past. Recently, Mission: Impossible director Christopher McQuarrie shared a photo of the star, in which he was seen hanging mid-air through a red biplane with little assistance.

The shot is said to be from his upcoming film, Mission: Impossible – Dead Reckoning Part One, which is scheduled to release in 2023. Earlier, Cruise also performed a stunt at the top of the world’s tallest building, the Burj Khalifa in Dubai for Mission Impossible – Ghost Protocol. 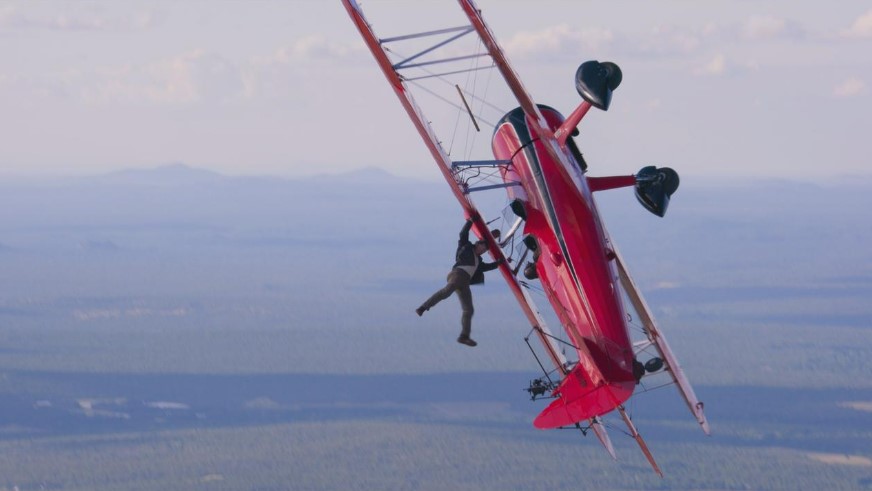 “I said to Brad [the director], ‘Do you have any idea what we’re doing?’ We’re climbing 1,700 feet in the air, 200 feet up a building. This has never been done before, and it’ll never be done again, because they’re never going to allow it.’ It’s a work of art, and I don’t think it can ever be beat as far as a climbing sequence on a building,” said the stunt coordinator, Brian Smrz, recalling the shoot.

What are your thoughts about Tom Cruise pulling off the unthinkable and shooting a sequence in outer space? Tell us in the comments section.