Tom Cruise Jumps From The Plane In A New Promo For “Mission: Impossible”

In yet another leap from a jet, actor Tom Cruise has taken to the sky. While the plane sped through the atmosphere, he took the opportunity to express his gratitude to the fans of ‘Top Gun: Maverick.’ 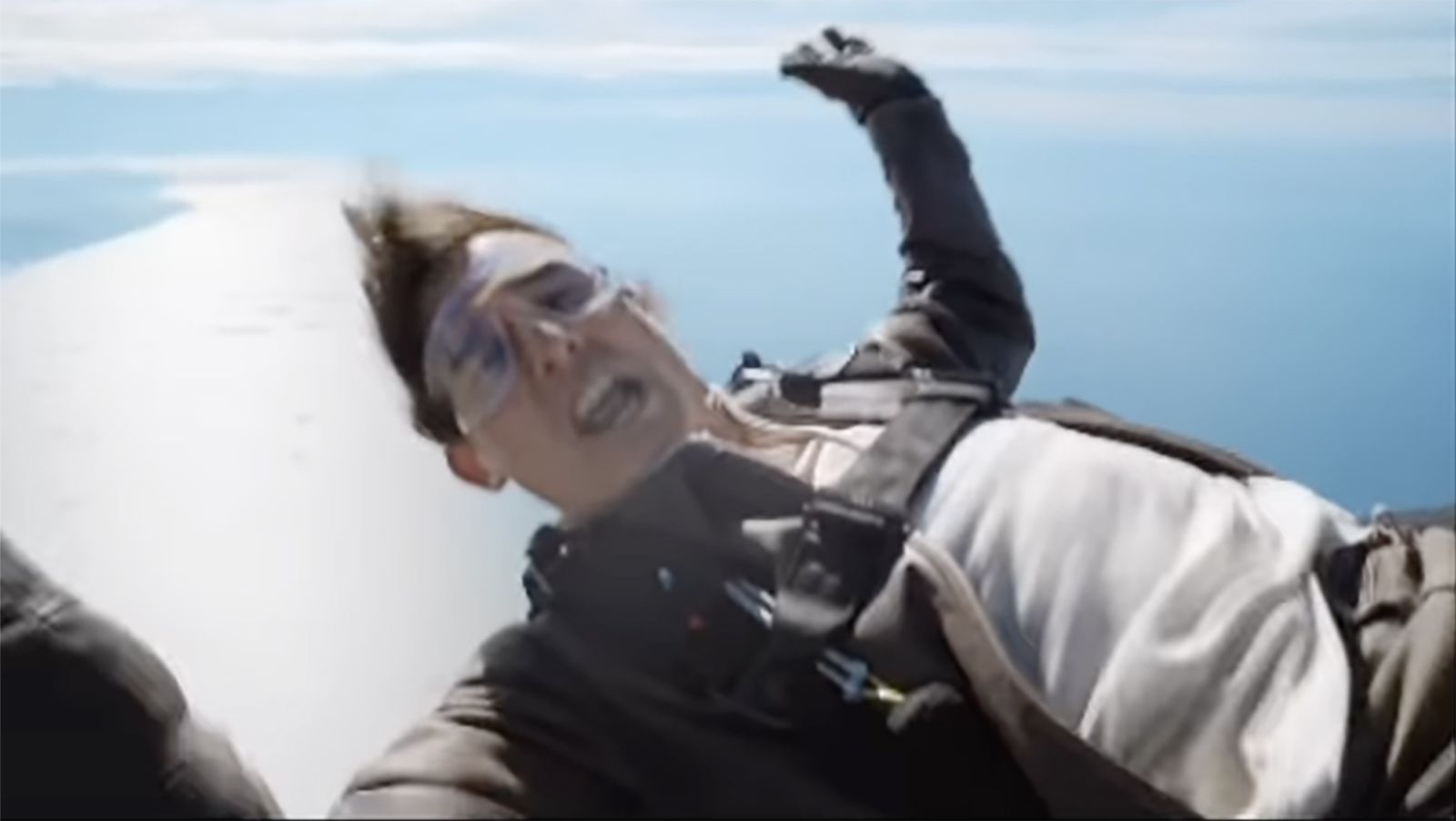 It’s not a surprise that Tom Cruise, known for his insane stunts, shared another ‘insane’ video when he jumped off a plane and recorded a message for his fans. However, there is no doubt that the actor has outdone himself this time regarding thrills. 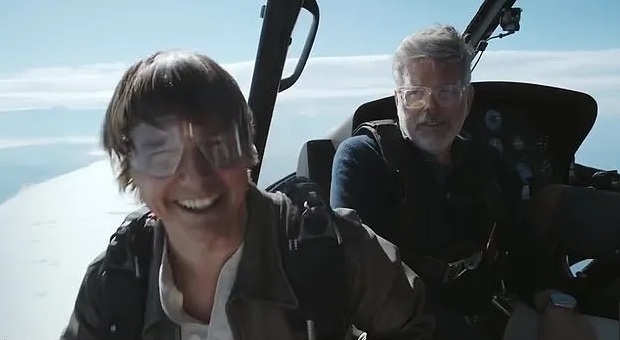 In talking about OTT releases, he was talking about Top Gun: Maverick, which is still the top-grossing film of 2022 despite being released on OTT. With each new stunt Tom tries, he keeps increasing the stakes to the point that fans are left stunned as to how the actor continues to achieve this level of risk.

A video was shared on Monday by the official Instagram account of Top Gun and Paramount Pictures, the studio responsible for the film, featuring a scene from the movie. Within a few hours of posting the clip on his own Twitter handle, Tom shared the same clip and wrote the following, “A special message from the set of #MissionImpossible.” A South African film set is currently being constructed for the seventh installment of Mission Impossible.

It begins with Tom sitting in an aircraft at the beginning of the video. He is shouting, “Hey, everyone. Here we are over sunny South Africa. We are filming Mission Impossible: Dead Reckoning Parts 1 and 2. I didn’t want the year to end without thanking you all for coming out to the theatres. And thank you for supporting Top Gun: Maverick.”

As Mission Impossible 7 director Christopher McQuarrie taps his shoulder to show that there is less time left in the movie, he points towards his wristwatch and says, “We are running out of room. We have to get the shot.” When Tom saw this, he reacted and said, “Yes, we gotta get the shot.” Ultimately, he stands up, gives Christopher a fist bump, and dives off the plane exceptionally smoothly after giving him the fist bump.

I am sure that Tom continues to talk to his fans constantly in his constant conversations with them, “Thank you for supporting Top Gun: Maverick, and thank you for allowing us to entertain you. It truly is the honor of my lifetime. Unfortunately, I am running out of altitude. So, I have to get back to work. I have to get this shot. Have a very safe and happy holiday. We’ll see you at the movies.” 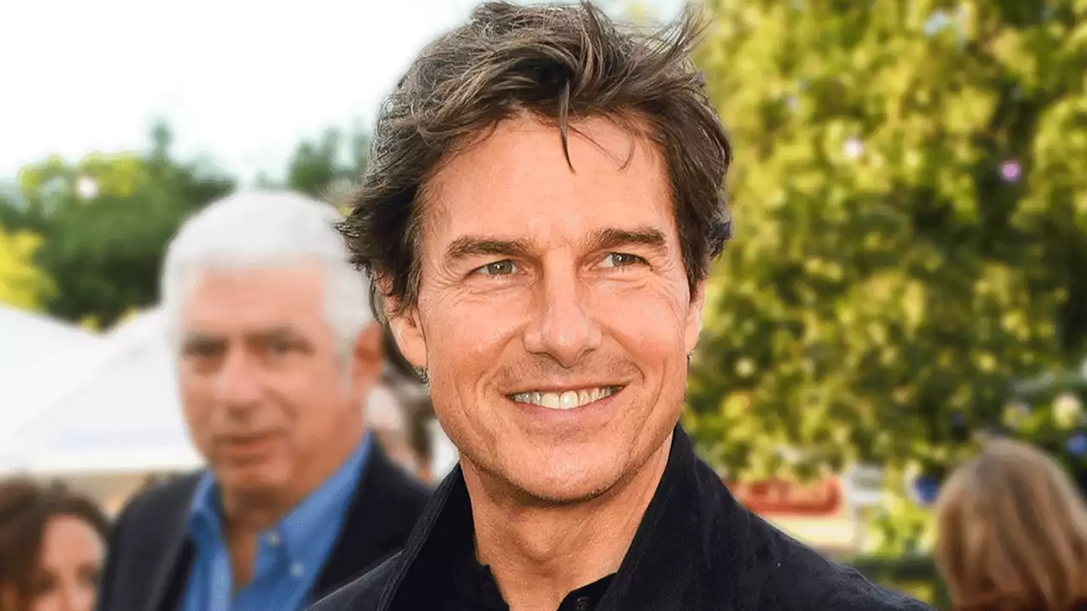 ‘Top Gun: Maverick’ was directed by Joseph Kosinski and grossed USD 1.488 billion worldwide in 2022. The movie was also nominated for the Critics’ Choice Movie Award for best picture and the Golden Globe Award for best motion picture drama.

What is your opinion of the upcoming movies, and how much are you looking forward to them? Feel free to share your thoughts in the comments section below.