The Mission Impossible star Tom Cruise was recently bestowed with the Honorary Palme d’Or at Cannes 2022. Continue reading, to know what the Hollywood star had to say about the great achievement. 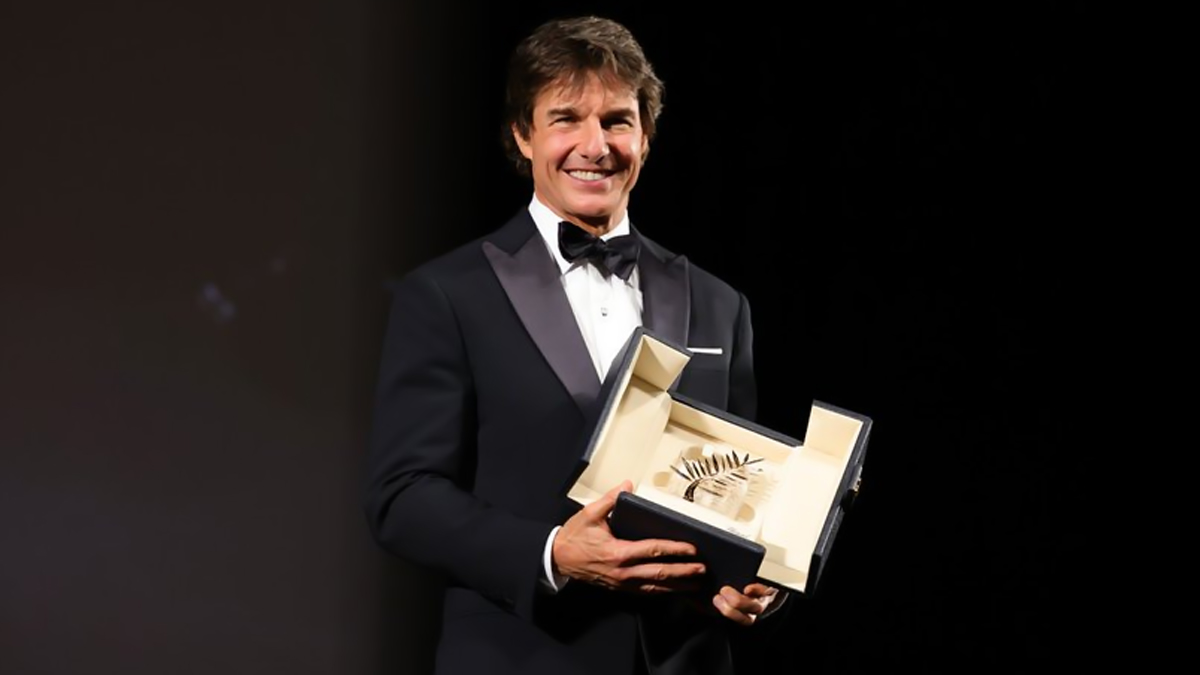 The 59-year-old actor looked dapper in a black suit at the 75th edition of the Cannes Film Festival on Wednesday. He did not just make a brilliant entrance with fighter jets zooming over the venue but he also got a long-standing ovation from the audience at the screening of his film Top Gun: Maverick.

Cruise got pretty emotional and teary-eyed after seeing the amazing response of the audience to his action film. The festival’s president Pierre Lescure had a surprise announcement of honoring the actor with an Honorary Palme d’Or. 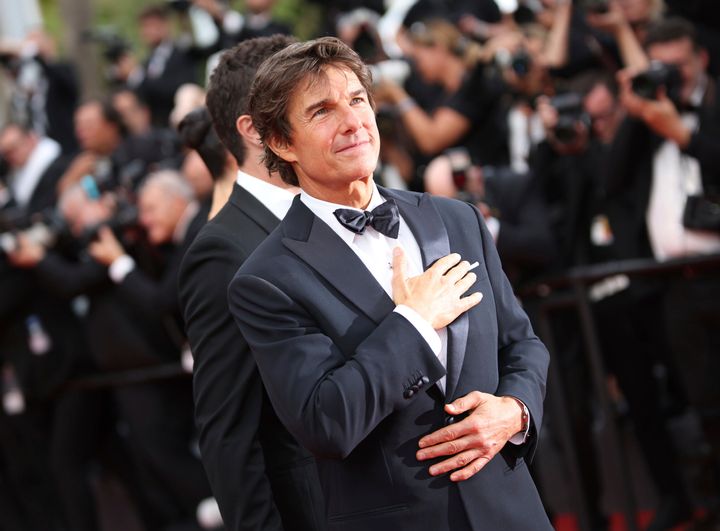 Tom was startled when he was honored with the Honorary Palme d’Or at Cannes 2022. To date, a total of 15 Honorary Palmes have been given out with this being the 16th one.

Who stars in the upcoming movie ‘Top Gun: Maverick’?

For those of you who don’t have a clue about Cruise’s upcoming action film let us tell you, the movie is a follow-up to the 1986 blockbuster Top Gun. Cruise (played the role of captain Pete Maverick Mitchell) and Val Kilmer (portrayed the character of Tom “Iceman” Kazansk) reprise their roles in the movie.

The film is dedicated to Top Gun director Tony Scott, who passed away in the year 2012. The script of the movie has been penned by Ehren Kruger, Eric Warren Singer, and Christopher McQuarrie.

When will the movie ‘Top Gun: Maverick’ be released?

We know that all the Tom Cruise fans out there must be jumping with excitement to watch his new film. His action film Top Gun: Maverick will hit the screens on May 27, 2022, in the United States by Paramount Pictures. 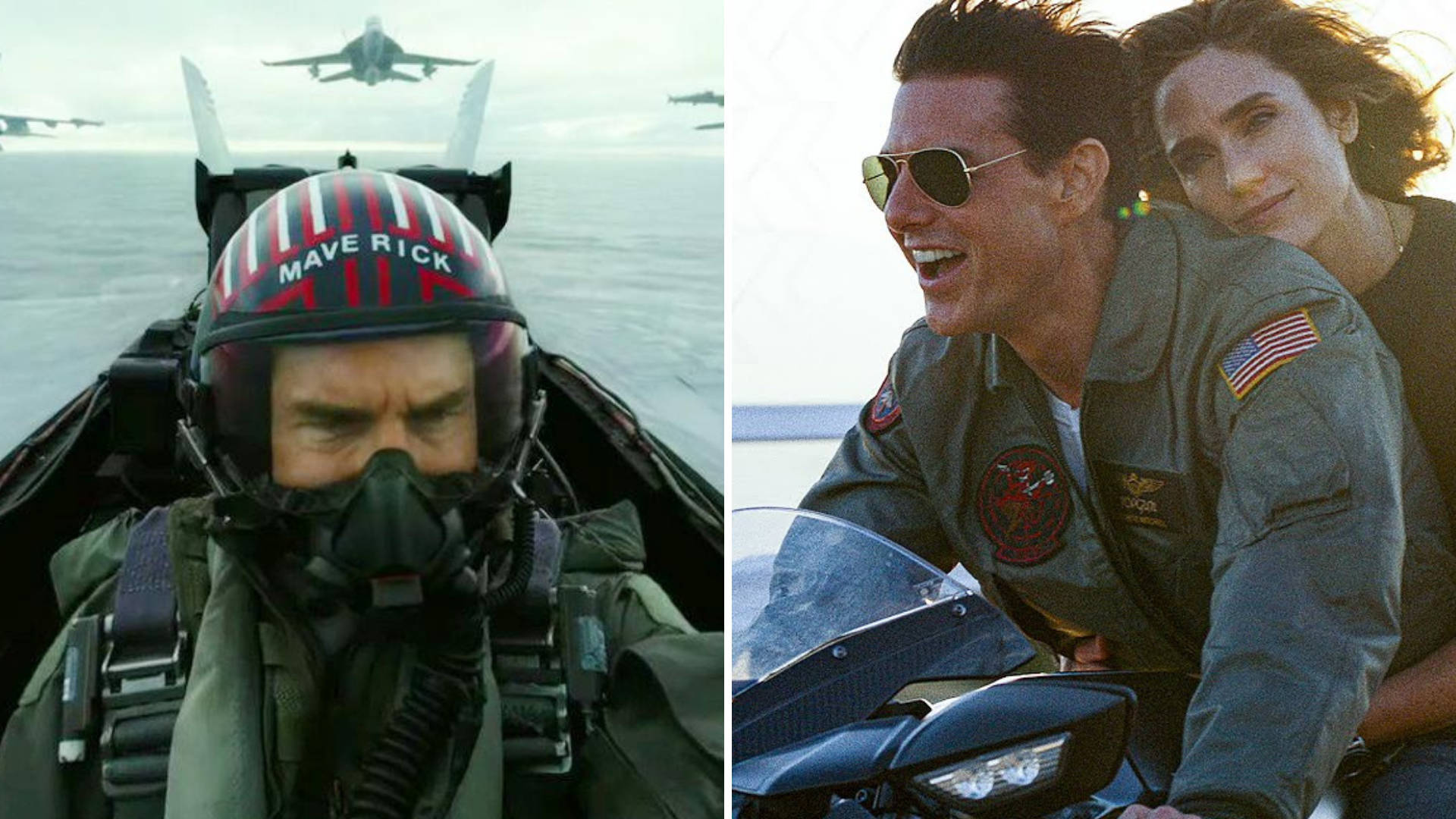 Previously the film was expected to release on July 12, 2019, but then it was postponed to “allow the production to work out all the complex flight sequences.” The release of the movie was also delayed by the Covid-19 pandemic and a few scheduling conflicts.

We send our hearty congrats to Tom Cruise on winning the Honorary Palme d’Or. We can’t wait to see what he has in store for his fans all over the world. Are you going to watch Top Gun: Maverick? Let us know in the comments section below. Don’t forget to stay tuned with us for the latest updates from the world of showbiz.