Tom Brady & Gisele Bündchen Are Divorcing After 13 Years Of Marriage

After 13 years of marriage, Tom Brady and Gisele Bündchen have announced their divorce. The couple, according to reports, filed for divorce on Friday morning.

They share children together and an insider said, “they agreed to joint custody of the kids.” The couple’s split comes after months of rumors that they were having problems and that Bündchen was disappointed.

This month, Gisele and Tom also hired separate divorce attorneys. The couple has two children, Benjamin, 12, and Vivian, nine, and Brady has a son, John, 15, with his ex-wife, Bridget Moynahan. 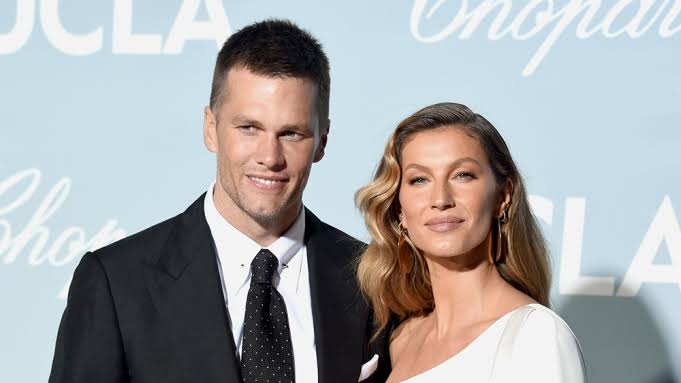 They both made public statements about their divorce on social media and then requested privacy.

Quarterback Tom Brady announced on social media that the couple had finalized their divorce. He also stated that they arrived at this difficult decision peaceably.

Tom also mentioned that they made a choice to end their 13-year marriage after much thought.

Tom Brady penned, “In recent days, my wife and I finalized our divorce from one another after 13 years of marriage. We arrived at this decision amicably and with gratitude for the time we spent together.

We are blessed with beautiful and wonderful children who will continue to be the center of our world in every way. We will continue to work together as parents to always ensure they receive the love and attention they deserve. 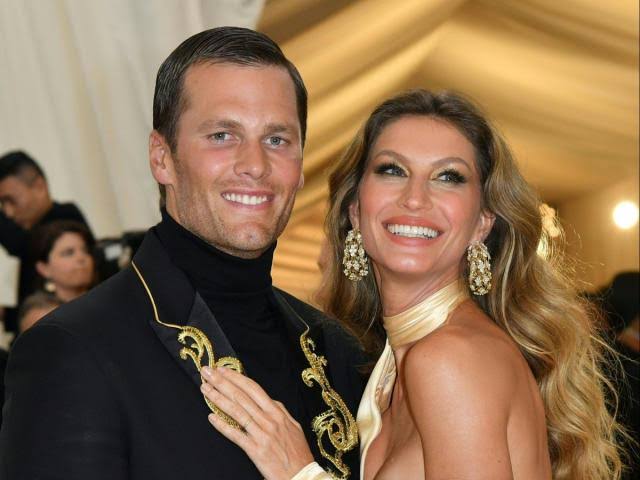 He also added, “We arrived at this decision to end our marriage after much consideration.

Doing so is, of course, painful and difficult, like it is for many people who go through the same thing every day around the world. However, we wish only the best for each other as we pursue whatever new chapters in our lives are yet to be written.” Check out the official story below. 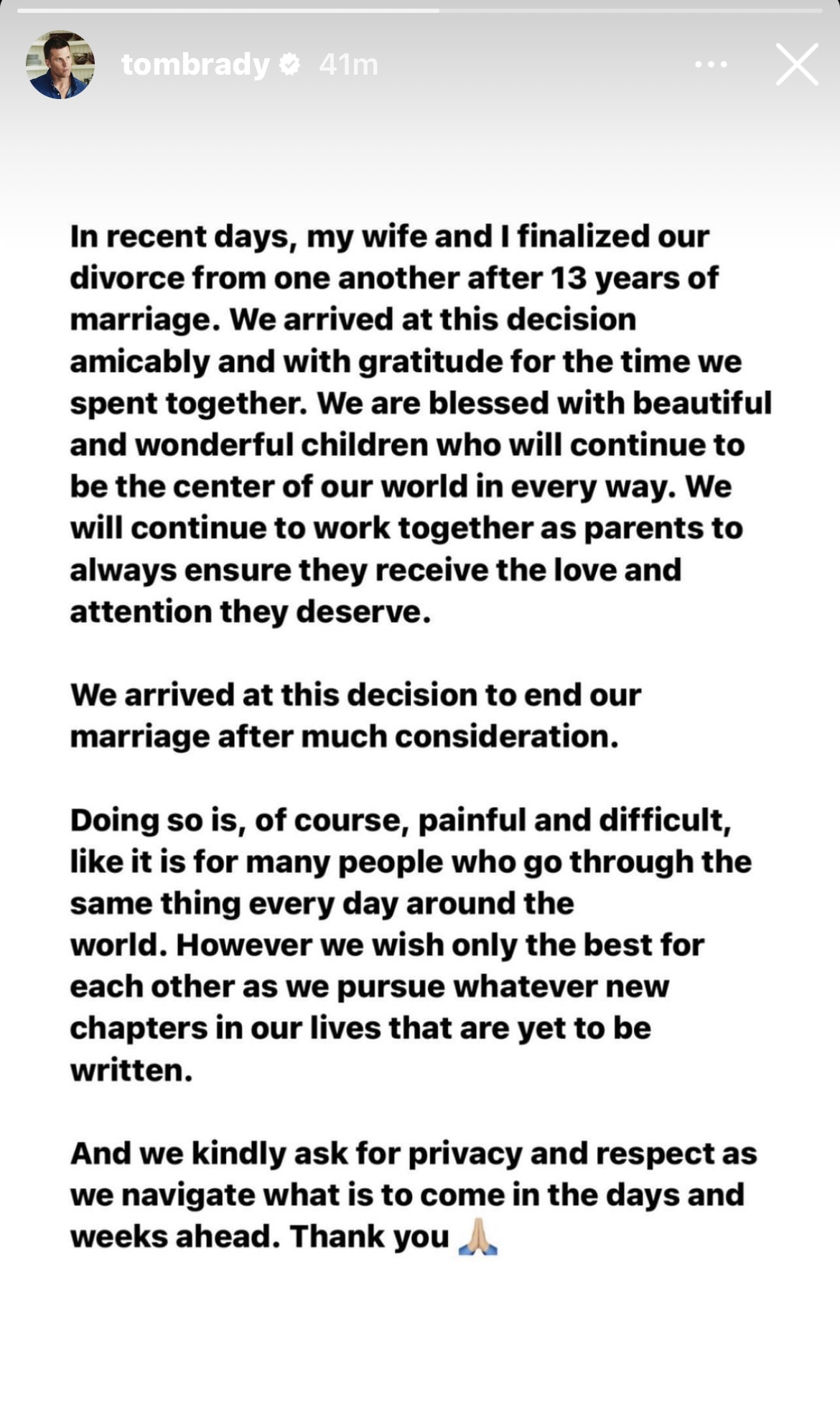 The model wrote a similar statement and mentioned that they arrived at this decision amicably. She also stated that her children with Tom will always be her top priority.

They have also ‘grown apart,’ according to her. She furthermore wished him all the best. Ultimately, in this sensitive time, she requested privacy.

Gisele wrote, “With much gratitude for our time together, Tom and I have amicably finalised our divorce. My priority has always been and will continue to be our children whom I love with all my heart.

We will continue co-parenting to give them the love, care, and attention they greatly deserve. The decision to end a marriage is never easy but we have grown apart and while it is, of course, difficult to go through something like this, I feel blessed for the time we had together and only wish the best for Tom always.

I kindly ask that our privacy be respected during this sensitive time.” 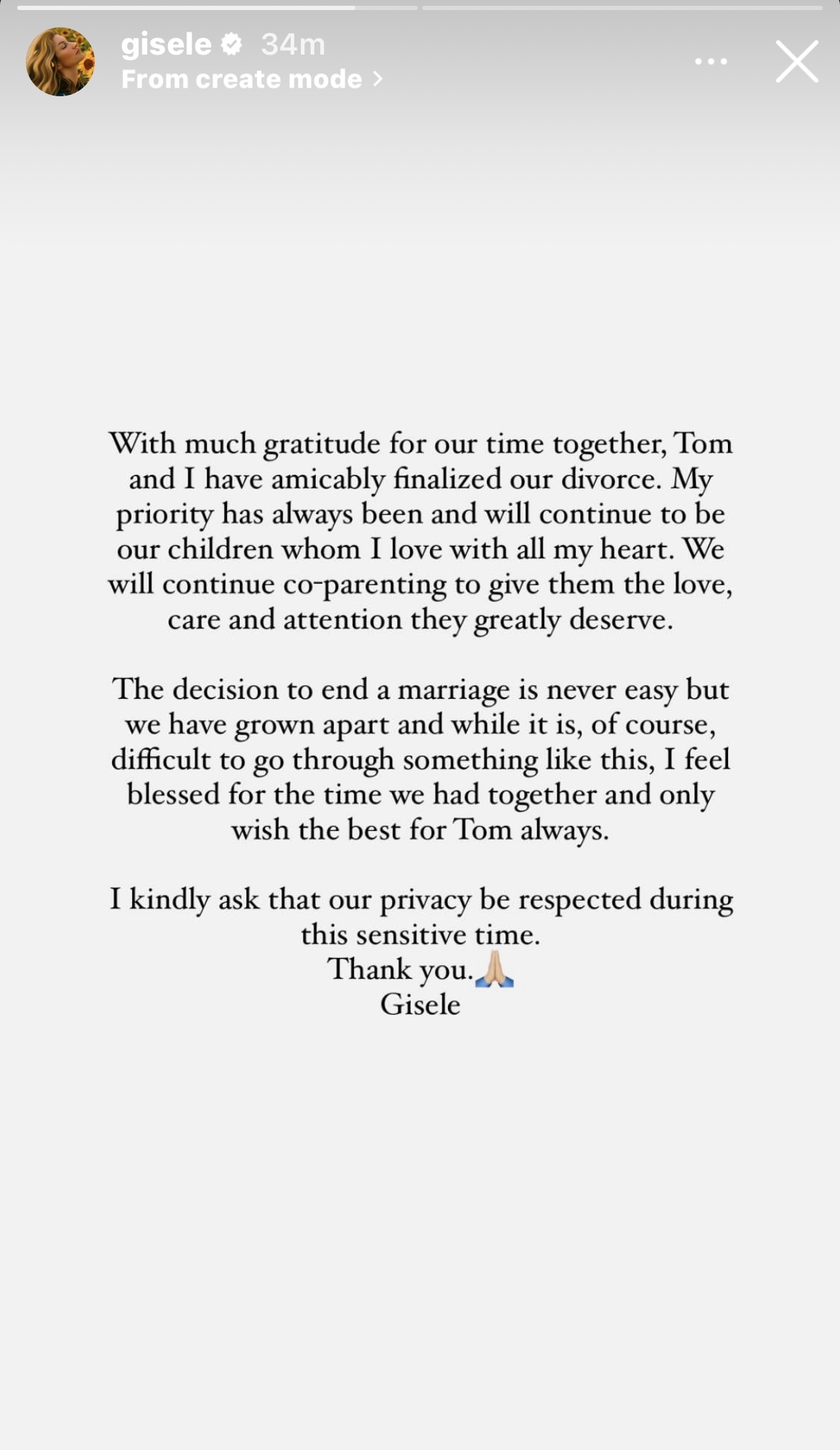 Gisele Talked About Issues In Her Marriage With Tom Before

The news of their divorce comes after Tom Brady announced his return to the game. Yes, he did mention before he is retiring but the decision changed.
The model also discussed their marital challenges.

“I’ve done my part, which is [to] be there for [Tom]. I moved to Boston, and I focused on creating a cocoon and a loving environment for my children to grow up in and to be there supporting him and his dreams.

Seeing my children succeed and become the beautiful little humans that they are, seeing him succeed, and being fulfilled in his career – it makes me happy. At this point in my life, I feel like I’ve done a good job on that. And now it’s going to be my turn. It’s not like I’m going to be in the valley forever.” 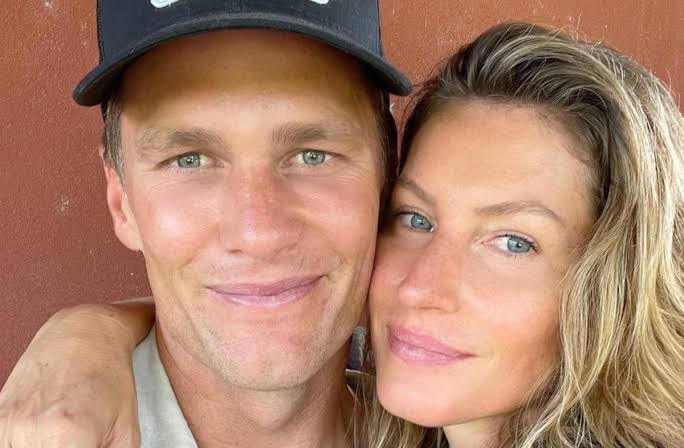 The model then spoke about the violent sport that Brady is involved in.

Gisele told, “Obviously, I have my concerns — this is a very violent sport, and I have my children, and I would like him to be more present. I have definitely had those conversations with him over and over again.

But ultimately, I feel that everybody has to make a decision that works for [them]. He needs to follow his joy, too.”

The pair made this emotionally heartbreaking decision and might be saddening for their followers too. What are your thoughts on their split?