Tokyo Vice Season 2: What Do We Know So Far?

The good old police and crime banter have always intrigued our inner urge to put on our best jackets and leave for some detective adventures. The relatively true crime series is what attracts us to Tokyo Vice’s mysterious world. Tokyo Vice is undeniably one of the best crime series that happened on TV this year. The mysterious police squad drama giving us an extensive season has captured our eyes with its intrigued writing and true crime plot.

With season 1 almost scoring a home run with its finale episode coming on April 28th, the show has left fans wondering whether their favourite news reporter is thinking of coming back for the 2nd season.

Tokyo Vice Season 2: Is It Happening?

The 8-episode crime series is based on an American journalist’s first-hand experiences and has been adapted for TV by JT Rogers.

With Tokyo Vice nearing an end, HBO Max’s real-life Japanese crime series has attracted a bucket full of enthusiastic audience who are highly likely to be interested in the show’s future. 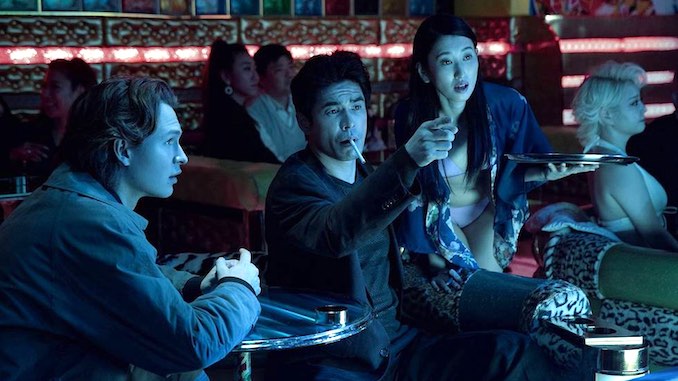 The premiere episode of “Tokyo Vice” was directed by Michael Mann, so the show has received a lot of attention due to this. There is also definitely buzz surrounding its second season, which means more people will be interested in it.

Withe series coming with its season finale on April 28th, there are various speculations around the arrival of season 2.

Seems like the Tokyo Vice team is going to take some time off the crime scenes and enjoy the real-life for a bit as there have no official announcements regarding the renewal of season two either by the creators yet.

Tokyo Vice Season 2: Do we have a release date yet? As mentioned above, there have been no official statements for the arrival of the season 2. Although we do want one soon but there is no release date update yet.

Considering the show’s popularity increasing 18% viewership as compared to other shows premiering within a small period of time, the show appears to be taking HBO’s top place and would be considered for future seasons.

Tokyo Vice: What happened in Season 1

Tokyo Vice is a crime thriller set in Tokyo that follows the story of an American reporter who takes his place as the first non-Japanese reporter for a big newspaper in Japan.

The story is inspired by the real life incidents based on Tokyo Vice: a novel by Jake Adelstein. Season 1 follows the life of an American reporter in Tokyo.

He was going well until he saw something happening in Tokyo that seemed suspicious, which is when he realized that he needed the help of a detective to get the information. He starts to investigate the criminal organization, trying to collect as much evidence as possible.

Tokyo Vice Season 2: Who all are coming back for season 2?

One of the biggest questions people would be searching for is whether Ansel Elgort who plays the lead in Tokyo Vice would return for season 2 after his accusations of being involved in sexual assault. 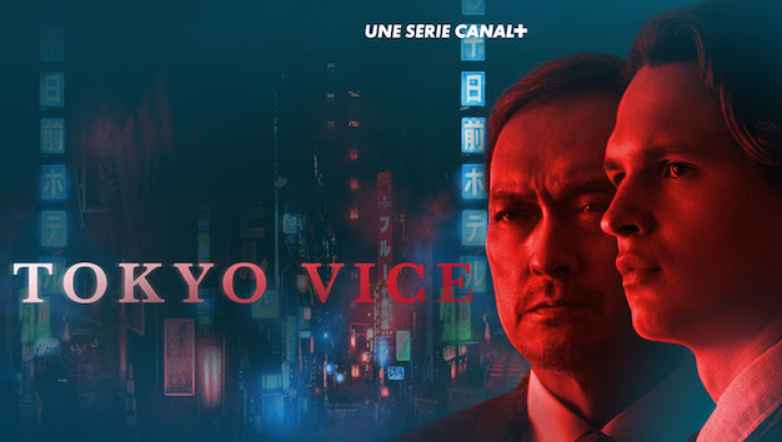 Ansel was accused by a Twitter user regarding a sexual assault case. He was filming for the series at that time in 2020. Soon after this news, two more tweets came up accusing him of sending explicit photos to underage women. Tweets were deleted soon after and he was charged with no crimes.

It’s soon to say whether he’ll be reprising his role or not but the series will definitely feature Ken Watanabe, Rachel Keller, Hideaki Itō, Show Kasamatsu, Ella Rumpf, Rinko Kikuchi and Tomohisa Yamashita.

Here you go! This is all we have in the store for you. We’ll be back with more updates soon.