After almost a year of silence, there is finally some clarity over the release of Tokyo Revengers Season 2. The first season of the anime premiered in April 2021 and went on to become a rage till its season finale in September 2021.

Following the huge success of the show, a second season was announced just three months later in December. However, since then, there had been no updates on the release date or development of Season 2. Well, that has finally changed as the official trailer and poster for the upcoming season have been unveiled, confirming the release month. 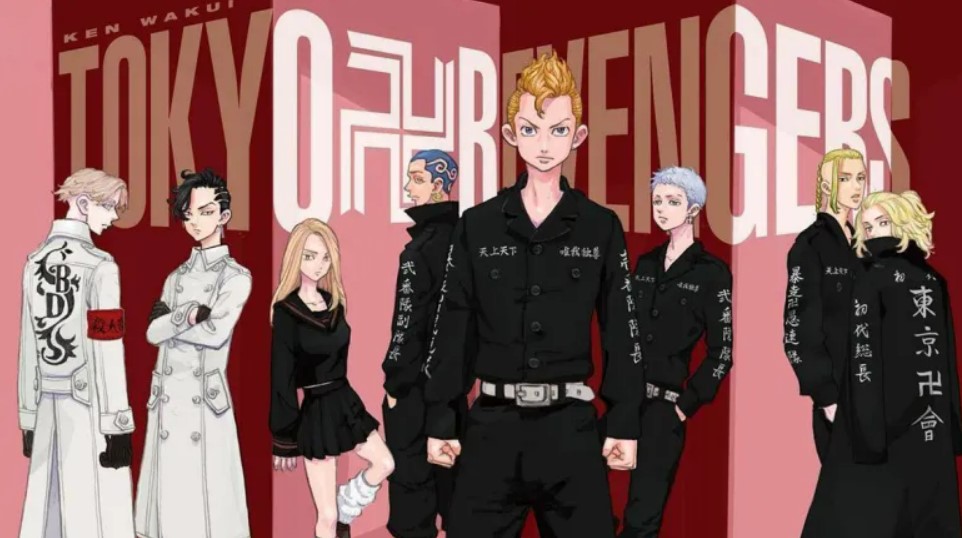 Tokyo Revengers Season 2 is all set to premiere in Japan in January 2023. However. The exact date has not been revealed by the creators. As per reports, the anime could return on Sunday, January 1, or January 8, 2023. As for the international viewers, the upcoming season is expected to be simulcasted on Crunchyroll.

The number of episodes in the second season has not been revealed yet. The first season of the show featured 24 episodes that aired over two continuous cours. The same can be expected from Season 2 as well. 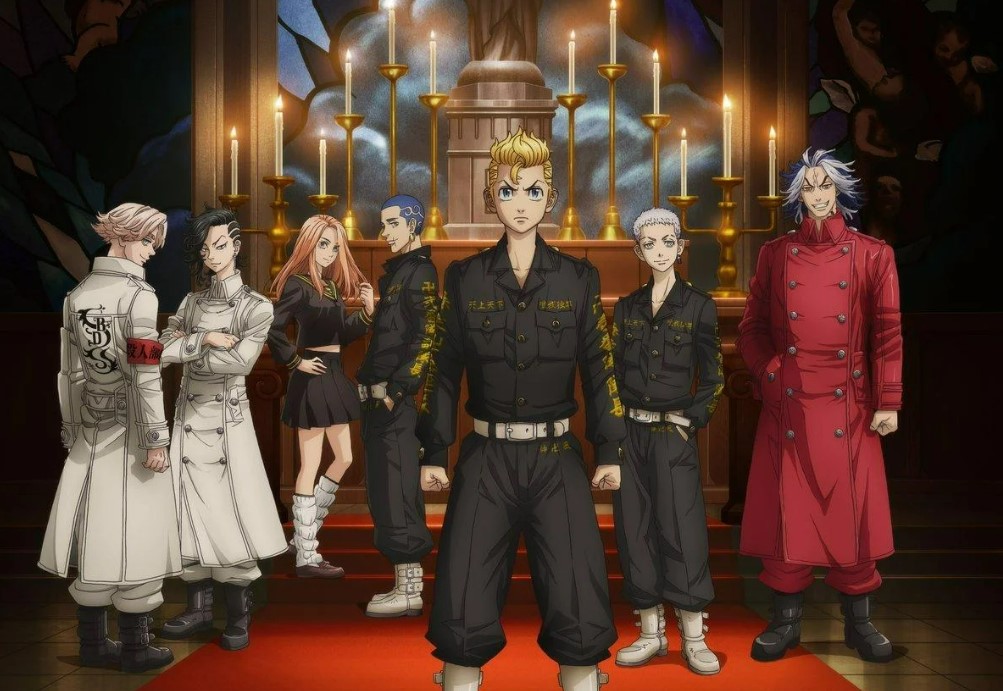 An official trailer and poster for the new season have also been revealed, which feature all the fan-favorite characters, including Takemichi, Hinata, Naoto, Mikey and Draken. The visual also introduces two new characters: siblings named Taiju and Yuzuha Shiba.

What to Expect from Tokyo Revengers Season 2?

Tokyo Revengers Season 2 will cover the Black Dragon Arc, also called Christmas Showdown Arc. The season will follow Takemichi Hanagaki’s journey as he continues to rectify the mistakes of his past in a bid to make a better future for himself and his loved ones.

But the journey would not be easy as he would be facing the threat of Taiju Shiba, the leader of the Black Dragon gang. While the Tokyo Manji gang and the Black Dragon gang battle each other to death, Kisaki Tetta is planning to benefit from the chaos. Now we will see if Takemichi can change the past or if he ends up committing another mistake. 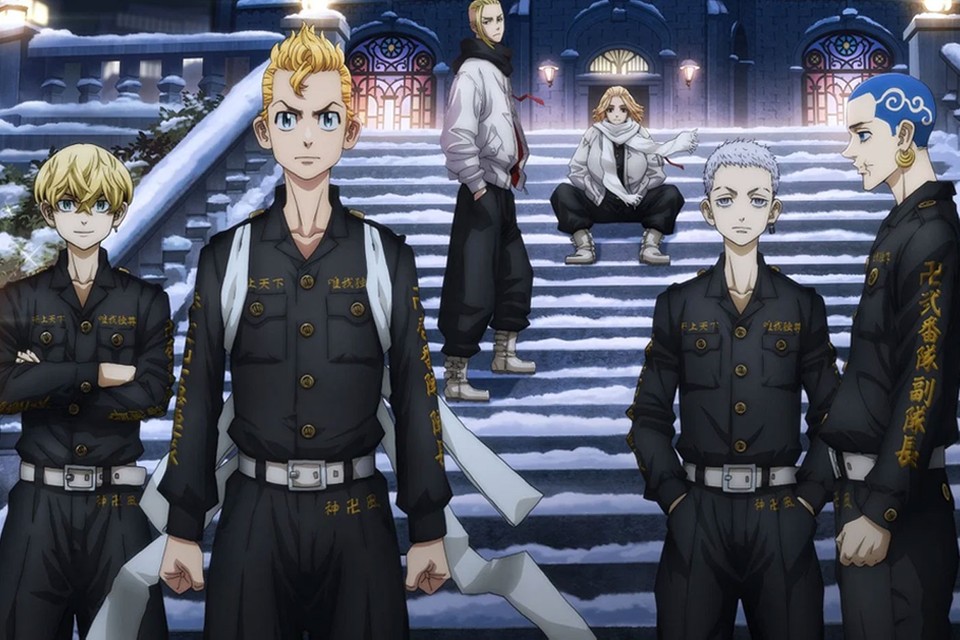 As per Crunchyroll, the official description of the show reads, “Takemichi Hanagaki is a freelancer that’s reached the absolute pits of despair in his life. He finds out that the only girlfriend he ever had, in middle school, Hinata Tachibana, had been killed by the ruthless Tokyo Manji Gang.”

“The day after hearing about her death, he’s standing on the station platform and ends up being pushed over onto the tracks by a herd of people. He closes his eyes thinking he’s about to die, but when he opens his eyes back up, he somehow had gone back in time 12 years. Now that he’s back living the best days of his life, Takemichi decides to get revenge on his life,” it reads further.

Tokyo Revengers Season 1 is available to stream on Crunchyroll. How excited are you for the anime’s second season? Tell us in the comments section.