Anime spectators love when there’s a renewal update of their favorite season. And it appears that we have good news for you today. Tokyo Revengers have been waiting almost a year for renewal. The show revolves around Takemichi Hanagaki a freelancer who has reached rock bottom in his life.

He learns that his only girlfriend since middle school, Hinata Tachibana, was murdered by the brutal Tokyo Manji Gang. The day after learning of her death, he is waiting on the subway platform when he is forced over onto the tracks by a crowd. He closes his eyes, thinking he’s about to die, but when he opens them again, he’s gone back in time. And it’s actually 12 years. Takemichi makes the decision to exact revenge on his life presently that he is alive and living the finest moments of life.

And that’s a reasonably impressive anime, right? The best thing about anime’s are they always have some  Let us now delve deeper into the updates. 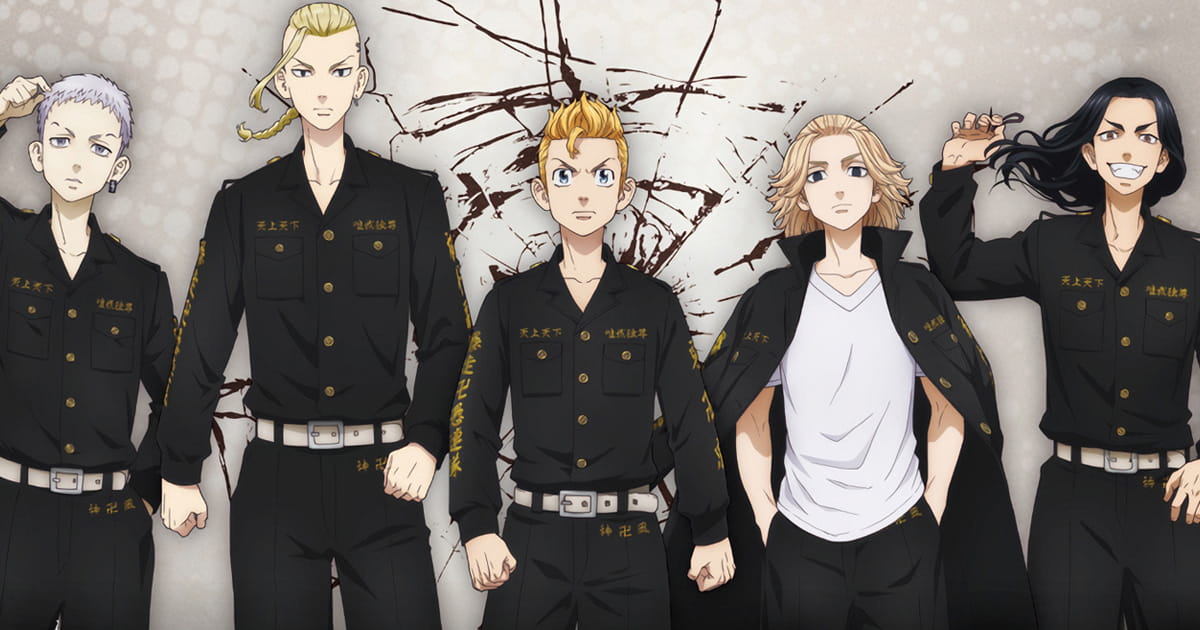 Tokyo Revengers Season 2 is finally here after a long wait. And we’ll be receiving it soon. Masaya Fukunishi will be in charge of the cast of Draken Ryugu.

The production decision was announced along with the PV that picked up the impressive scenes to “Blood Halloween Edition”, so please take a look at the PV as well!”

Along with the renewal headlines, we now have an estimated release date for the upcoming season. Season 2 of Tokyo Revengers is set to be released in 2023.

The team has confirmed that the “Christmas Showdown” arc of Wakui’s original manga series will come back during the Winter 2023 anime schedule. Fortunately, a teaser has also been released, and you will adore it. Check out the teaser below.

Did you enjoy the teaser? The teaser also shows the return of some of the major characters. Takemichi Hanagaki, Takashi Mitsuya, Chifuyu Matsuno, Keisuke Baji, Ken Ryuguji, and Manjiro Sano are among the cast members. Though it was just an introduction of characters, but it’s the one we can’t wait to see.

According to the official website, “The key visuals for the Christmas Eve decisive battle, which has just been lifted, and the visuals where the members of Tokyo Revengers convened by Mikey gathered in Shibuya are greatly expanded.”

Season 2 of Tokyo Revengers will feature a wild ride and a look at an incredible arc. This is an arc that will not disappoint the audience. We know everyone has been waiting for it since the season one cliffhanger.

We’ll finally have some answers now. In the meantime, you’re welcome to share your thoughts and speculations on the upcoming season. And don’t forget to stay tuned with us for more updates.