Surprising everyone with its immersing storyline, Tokyo Revengers gained a massive fan base in 2021. Hence, the fans desired another season. On December 18th, 2021, the official YouTube channel of the anime revealed a promotion video for Tokyo Revengers Season 2.

Apart from the announcement of the next season, Jump Festa 2022 also revealed the launch date of an upcoming game. On the other hand, there have been no reports regarding a fixed date for season 2.

Undoubtedly, the anime was going to have another season with its rising popularity. Hence, the studios confirmed season 2 during the greatest anime event.

Nevertheless, the PV featured the characters from season 1. Also. the promotional video had some astonishing moments from the 1st season. Seeing Chifuyu dying again raised our craving for season 2. Nevertheless, the second season will cover the Christmas Showdown arc.

The Staff of Season 2

A few hours ago, an official game was announced through the website and its dedicated Twitter account. No more information for the moment except a countdown and the fact that it will be available on iOS and Android.#TokyoRevengers #東卍 #東リベ https://t.co/ghmnfRkCXM pic.twitter.com/OIEwZKbwAG 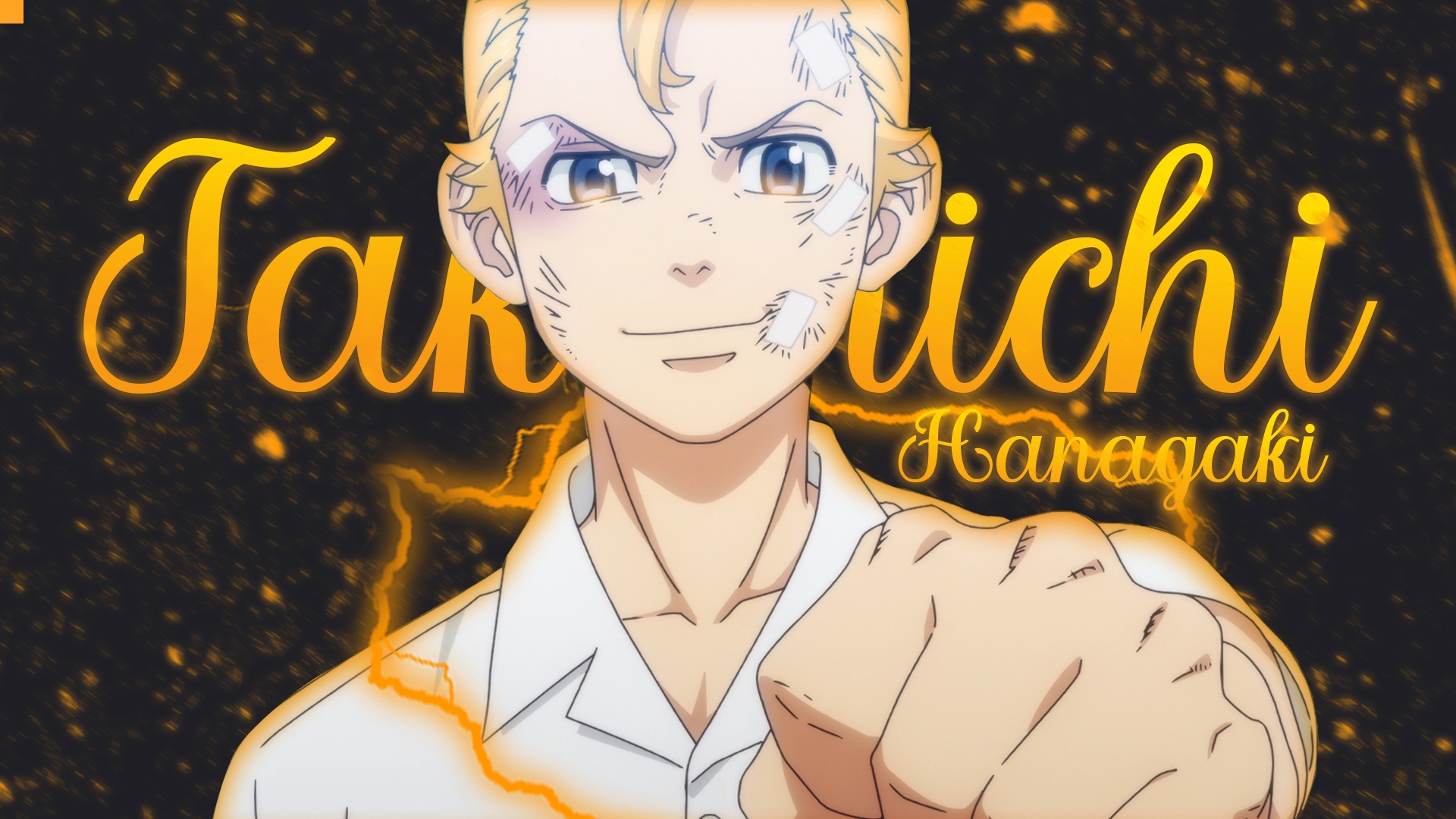 Where To Watch Tokyo Revengers?

Since the anime has been popular globally, multiple streaming platforms are streaming it. Crunchyroll, VRV, and HBO Max are the leading ones in the US. At the same time, Muse Asia and Netflix are streaming the anime in multiple other countries across the globe. Also, the manga for the anime is available on the official site of Tokyo Revengers manga.

From Which Chapter to Continue After Season 1 of Tokyo Revengers?

Following the manga content directly, the anime is easy to pinpoint. With its 24th episode, season one covered 73 chapters. Hence, if you want to follow the storyline, then start reading from chapter 74.