Tokyo Revengers is finally back with the second season of the series. The second episode will release on 15th January 2023 at 2:08 AM JST. The new episode will likely show more about the Shiba siblings and the Black Dragon. Tokyo Revengers season 2 episode 2 will release on Sunday, 15th January 2023, at 2:08 AM JST. Most International fans will be able to watch the show on Saturday, 14th January 2023. The timings will vary across the globe. The followings are the release date and times:

Where To Watch Episode 2

The show is available to watch on Disney plus for most international fans. Hulu will exclusively broadcast the series in the United States of America. The episodes will be aired an hour after the Japanese release of the show. The show has an extended partnership deal between Disney and Kodansha.

The episode opens with Kisaki accusing Takemichi of betraying Toman. With tears in his eyes, Kisaki bids him farewell and shoots him in the leg. However, someone shuts the power off and saves Takemichi. He is surprised that this is how Mickey’s Toman has grown. Kazutora informs Takemichi that the Toman became an evil organization after Draken was arrested by the police and Mickey disappeared. In a flashback, Chifuyu picks up Kazutora from prison when he is released and tells him about the current state of Toman and the corruption within the gang.

Kazutora admits to Takemichi that Chifuyu was the one he wanted to save, not him. The money from The Black Dragon was corrupting Mickey. Hence, he tried to cut off that supply. Although, Chifuyu’s main aim was to remove Kisaki. But he got involved in saving Takemichi. 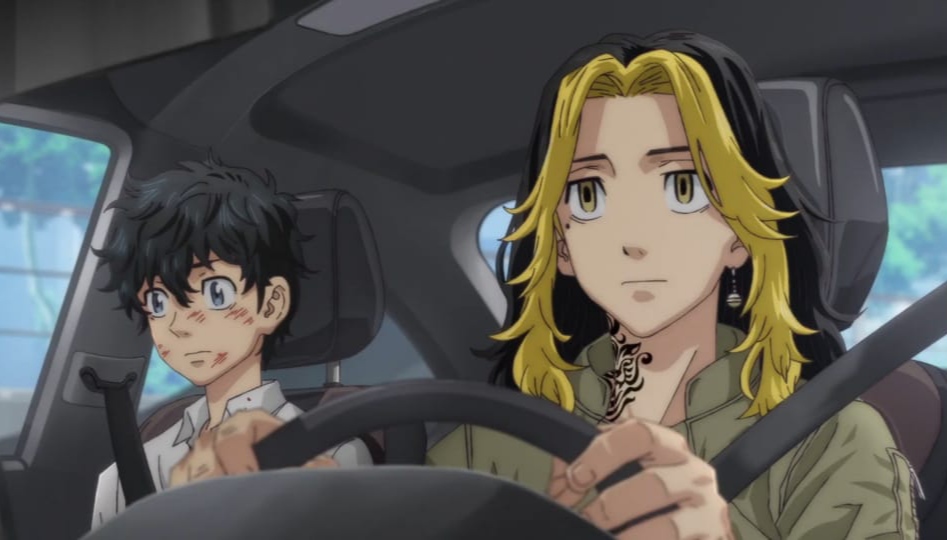 Furthermore, he tells Takemichi that Chifuyu was working with a young detective. Pachin and Pehyan were murdered on Mickey’s order a few days back, and Mitsuya disappeared.

However, when Takemichi discovers that the detective is Naoto, the police arrest him. Naoto shows Takemichi a tape that Chifuyu had recorded where he unknowingly ordered Atsushi to kill Hinata. Chifuyu had hidden the video, trying to protect Takemichi.

Takemichi gets disheartened and tells Naoto to give up because no matter how often they try to change the past. Things don’t work out. However, Naoto responds that by changing timelines, he has saved Draken and Kazutora. Naoto requests Takemichi to go back in the past because once the police transport him to the detention center, they will not be able to meet quickly. Furthermore, he wonders if Kisaki is obsessed with Hinata and Takemichi because he always kills Hinata even if they change the past.

Therefore, Takemichi and Naoto shake hands and go back 12 years. He is bowling with Hinata. At the same time, he is shocked to see a guy bowling in the next alley. The guy is Hakkai Shiba. 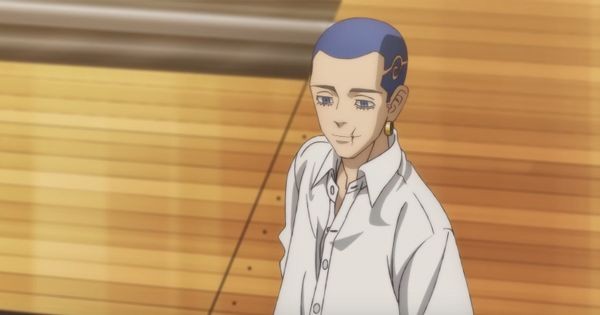 What To Expect From Season 2 Episode 2

The episode is likely to revolve around Hakkai and his siblings. New characters are likely to be introduced in the show.