With all his associates busy in the last fight, Mikey is challenged by a dear old friend, Pah-Chin, in Tokyo Revengers Chapter 252. 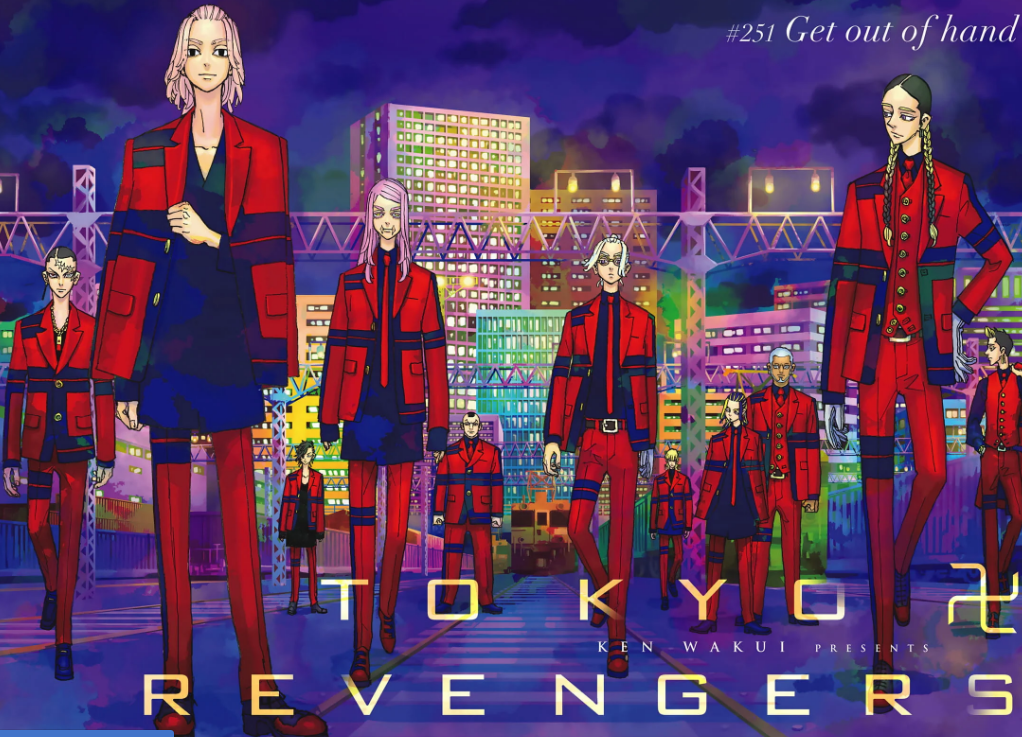 Another addition to the team in the form of Coco and Mikey finally fighting in the last war, Tokyo Revengers Chapter 252 is going to be amazing.

Join Takemitchy’s last war against Mikey and his Kantou Manji as his ragtag group of past fighters band together against an actual yakuza. You can catch up on the series on the official Kodansha website.

Also, Tokyo Revengers chapter 252 will be dropping on 3rd May 2022. So get on the wagon when it is fresh and you can be one of those people who say ‘I already read the manga.’

The Story of Inupi and Coco

The chapter starts with Inupi standing up to the Waka-Kun and Benkei-Kun, punching them in the face as Coco tells him, he’s all alone. During this Inupi also goes on a tangent, saying that they are and always will be a part of the first generation of Black Dragons.

He goes on to say that the spirit of the first generation of Black Dragon is the same as the second generation of Touman Manji. That is why he is following  Takemichi Hanagaki in this suicidal war against Kantou Manji.

In the inner thoughts of Coco, we see him struggling to keep his fists free. Where once he would have jumped into the fight without thinking anything. Right now, being on opposite sides might lead to grave consequences.

Back on the high platform where Mikey is sitting, he orders Hanma to go into battle. And we see him approach the winners of the first round of battles. Akkun, Chifuyu, Hakkai and Mitsuya all come together after beating their respective opponents. 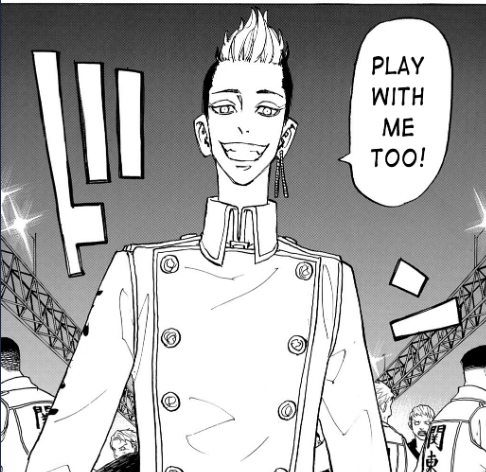 And just as they are celebrating their victory a little bit, Hanma arrives. Addressing them as the survivors of death, he challenges all of them to a fight.

Back to Inupi and Coco, we see that Waka and Benkei are making short work of Inupi. But as he is being beaten to the last of his breath, he shouts out to Coco for help.

And we jump back to the inner thoughts of Coco conflicting again. But when he sees the love of his life, Akane telling him to follow his dream Coco doesn’t stop. As Benkei is about to end Inupi, Coco jumps in with a right hand of his own. 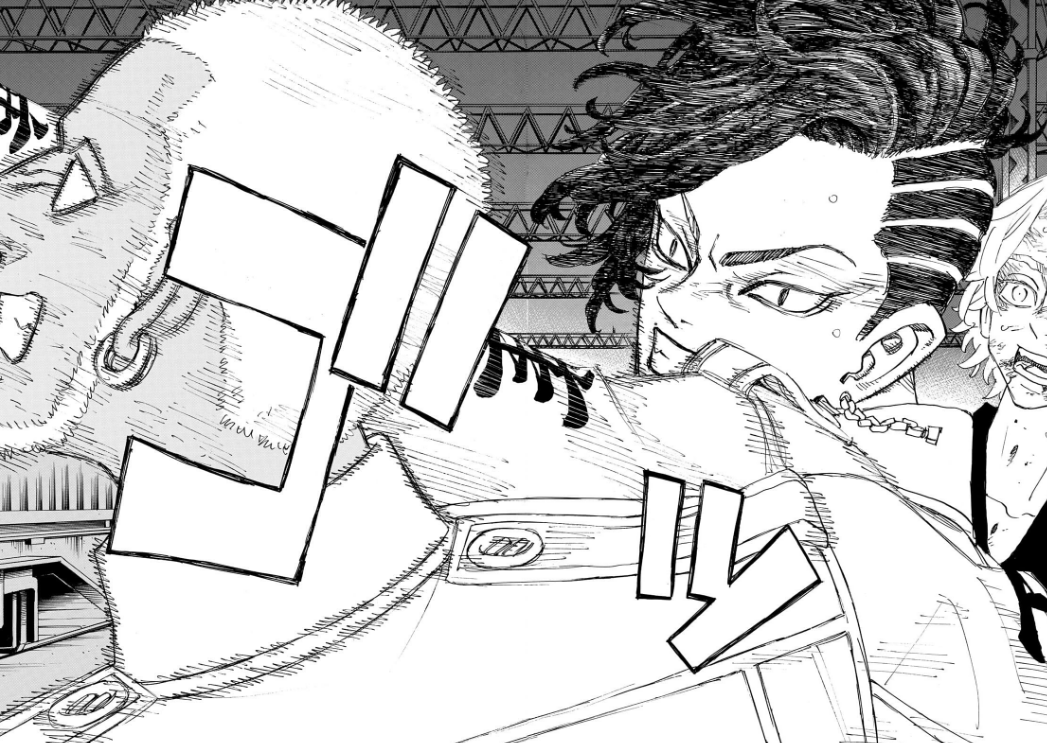 With that, our chapter ends when Pah approaches Mikey in what will be a clash of old friends. Where once Mikey was ready to kill for Pah, they meet atop the bunker from where Mikey is watching the whole war. 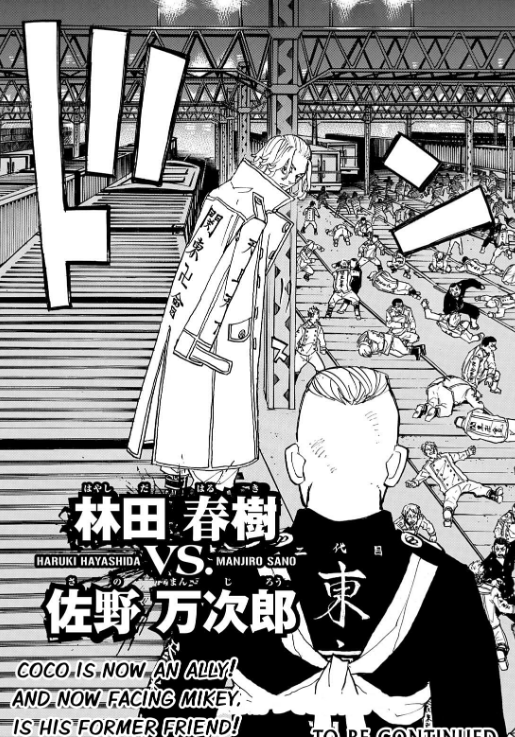 Next week, as Coco has now shifted sides, it’ll be a sight to see two childhood friends beat the hell out of two of the strongest 1st generation Black Dragons. Also, while not appearing in this chapter, Takemitchy is still fighting the vice-captain of Kantou Manji. And then there’s the whole slaughter waiting to happen as Hanma goes through the survivors of war in the Tokyo Revengers chapter 252.