Hakkai Brothers and Mocchi are laid to rest as the fight continues in Tokyo Revengers Chapter 250, as Takemitchy gets into deep trouble. 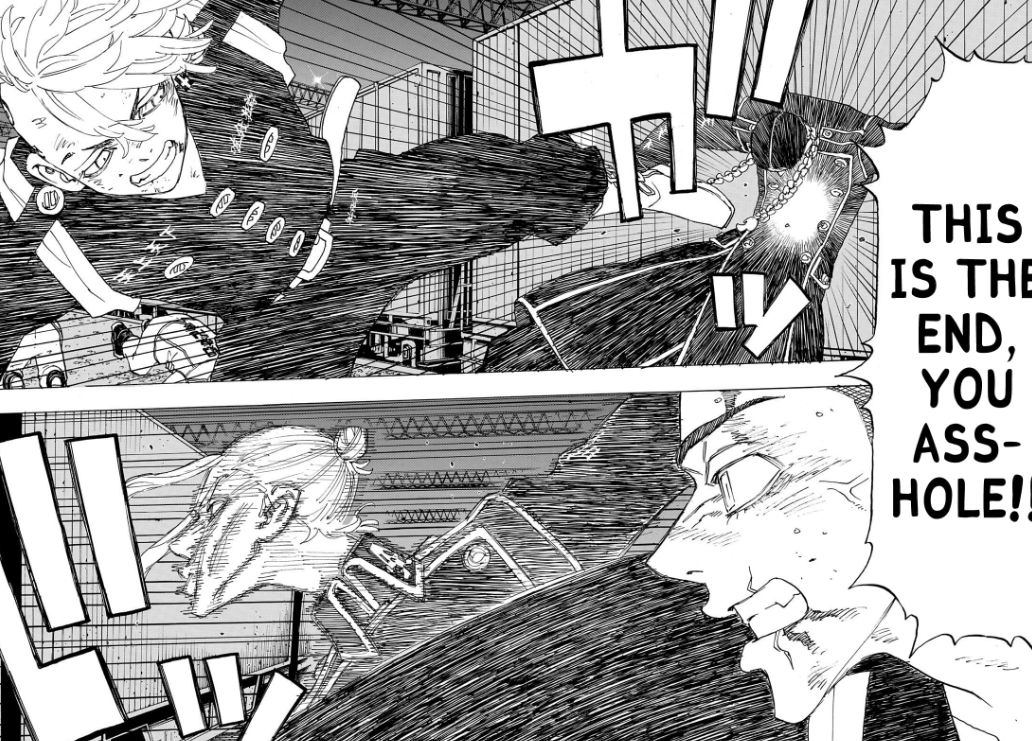 Senju, Akkun and Takemitchy are all in danger or can they continue the streak of Toman putting the old generation to the rest.

For all the updates on Takemitchy, Chisaki and the most gangsta boys in shounen right now, go to the official Viz Media website to catch up to Tokyo Revengers Chapter 250.

The next release of the mega-popular gangster manga, Tokyo Revengers is on 19 April 2022. So remember to not forget the action-packed war that’s going on right now.

Hakkai and Mitsuya Changing the Battlefield

In the last chapter, the manga left off with Hakkai and Mituya against the Hakkai brothers, after Hakkai had just been knocked out by the younger brother. But while Mitsuya was handling the goons around them, Hakkai recovers to end the fight.

If you would remember back in the three-way fight between the gangs we saw Angry and Hakkai take on the brothers, and they were severely beaten up. So for this time, Hakkai uses his brain and comes up with a plan.

When Hakkai gets to it, he signals Mitsuya that the only way they can beat the tight combination of the Haitani brothers is to separate them. Saying this, Hakkai gets hold of the one who punched his gut, leaving Mitsuya and Ran alone to fight in a 1 V 1 situation.

Chisaki Comes Out on Top

Away from this, we go to the area where Chisaki is taking on the far greater enemy, Mocchi. But the one thing Mocchi didn’t take into consideration in a gang fight is the spirit in a fighter’s hand. 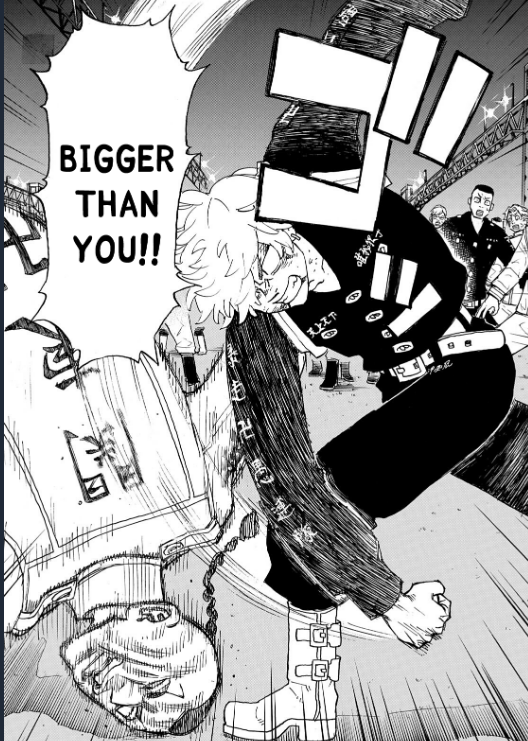 Chisaki tightens his wrists and spells out his victory motto, ‘The reason I can’t lose is 100 times bigger than you’ punching Mocchi into a 360 roll.

Getting back to our 2 V 2 which is now a 1 V 1, we see that both Hakkai and Mitsuya are putting the Haitani brothers in their places. After they both win their fights, we go back to our favourite man in the leader’s boots, Takemitchy.

Senju, Takemitchy and Akkun in Trouble

As the crowd cries out in cheer, Happy reminds us that this is just a battle and the war is yet to be over. At this statement, we go back to the other fights that were previously started.

Senju is struggling with her past as she continues to fight regardless of her opponent carrying a metal pipe. And in a similar condition, Akkun is fighting for the honour of his friend with an opponent with brass knuckles on hand. 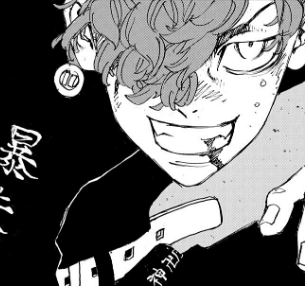 But as we all know by now, when push comes to shove, our beloved gangster boys find the inner beast in them and lash out at the biggest of monsters for their found family.

Well, it’ll be amazing to see if Touman can keep up their streak of success with Mitsuya, Hakkai and Chisaki all coming out on top, now it’s upon Senju, Takemitchy and Akkun to do the same in this impossible war.