The first season of the anime has finished and made such a big impact on the industry that we all are desperately looking forward to, but let’s talk about Tokyo Revengers chapter 247 is coming out this week.

The newest chapter to the series, Tokyo Revengers chapter 247 is going to be published online on March 22, 2022. You can read the latest chapter here on the official Kodansha site, as Kodansha is the one who publishes the chapters for Tokyo Revengers. 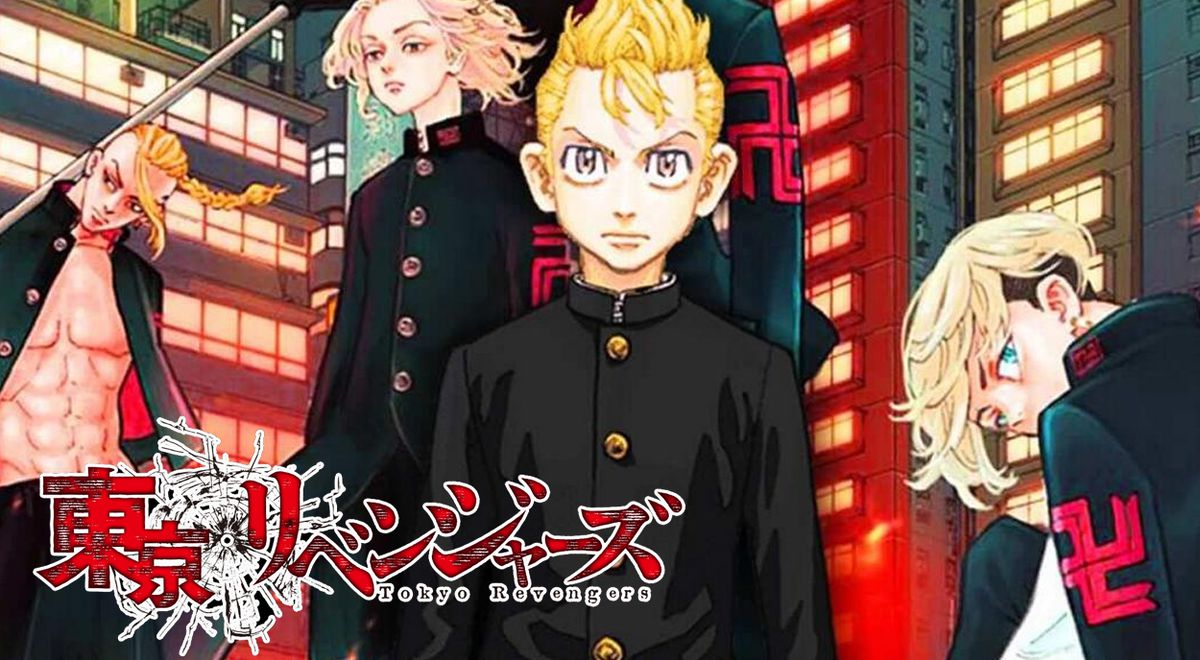 The stakes have never been high in the story of Takemitchy dragging Mikey to the side of the happy ending. The story started with talking about the need for connections and bonds that we all forget about after the best days of our life has passed.

Mikey has been the central antagonist for so long now, the impact that he has had on every character in the manga as well as us, the reader, has been diminished to the fact that all we have left now is the love that Takemitchy has for Mikey.

The chapter starts with the culmination of the last chapter, when Takemitchy, now the leader of the 2nd generation of the Tokyo Manji gang, punches the living shit out of Kakucho, the right-hand man of Mikey’s Kantou Manji gang. 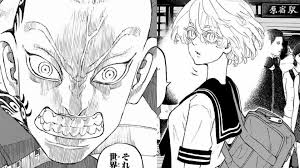 The chapter starts and everyone is shocked at this prospect but then immediately stand up and list all of the achievements of Takemitchy which were considered stupid at the beginning of the series but now in hindsight they seem pretty amazing and gutsy.

Amongst this we see Mikey coming closer to Kakucho and giving him a strong remark upon the things that have just transpired in between the fight. To all the remarks that Mikey throws at him, Kakucho stands up and says that he just needed to cool down his body and now he can start the battle for real.

Kakucho then stands up and fires up more, then he takes just one step which puts him an inch closer to where Chifuyu is and knock him down flatly without any worries, this sends another shock into the battlefield. 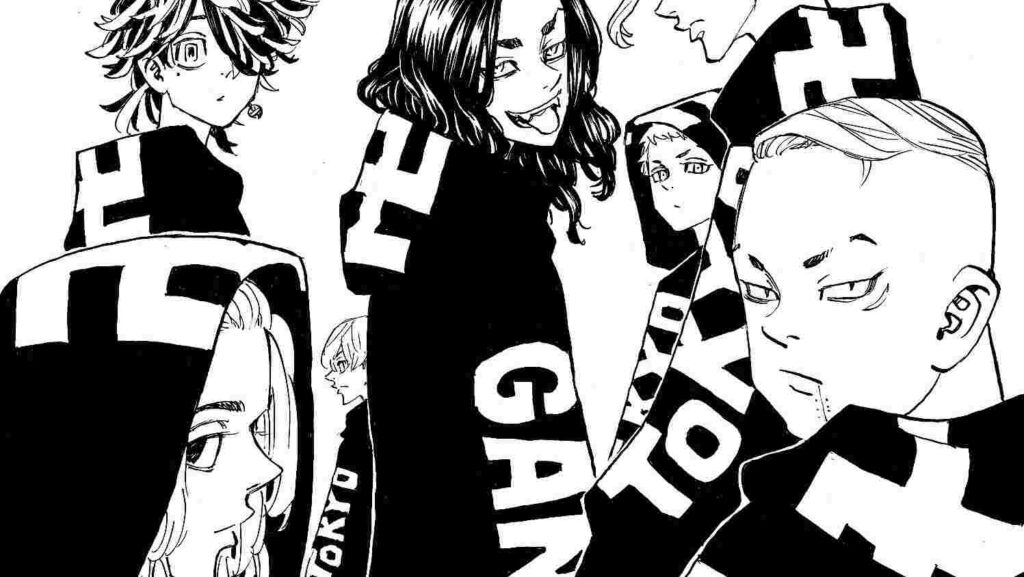 Next Kakucho hurries off towards Takemitchy, which Takemitchy block with both of his hands and gets knocked back a little from the attack. The chapter ends with Kakucho and Takemitchy in a standoff where Kakucho remarks that his hero has just returned, implicating the attitude change that has just transpired in Takemitchy.

From all the crazy action that led us down to this moment in time, this manga has just shown us how crazy the gangster life can really become and how it consumes whatever and however much life is left in a human being after the gangster life has become a part of them.