Confirmed: Tokyo Ravens Season 2 Will Not Be Coming

Khei Azano wrote and Sumihei illustrated the Tokyo Ravens light book series in Japan. Tokyo Ravens was a fantastic anime when it first came out. The first season of the show was outstanding. Of course, the first season of Tokyo Ravens was spectacular, Tokyo Ravens fans were eagerly anticipating the release of Season 2. Especially since it has been over eight years, and the wait is still on. There’s no news on the release of Season 2 yet. A lot of viewers gave up hope. If you’re still on the fence about whether or not you should wait for the anime, here’s what we have for you. 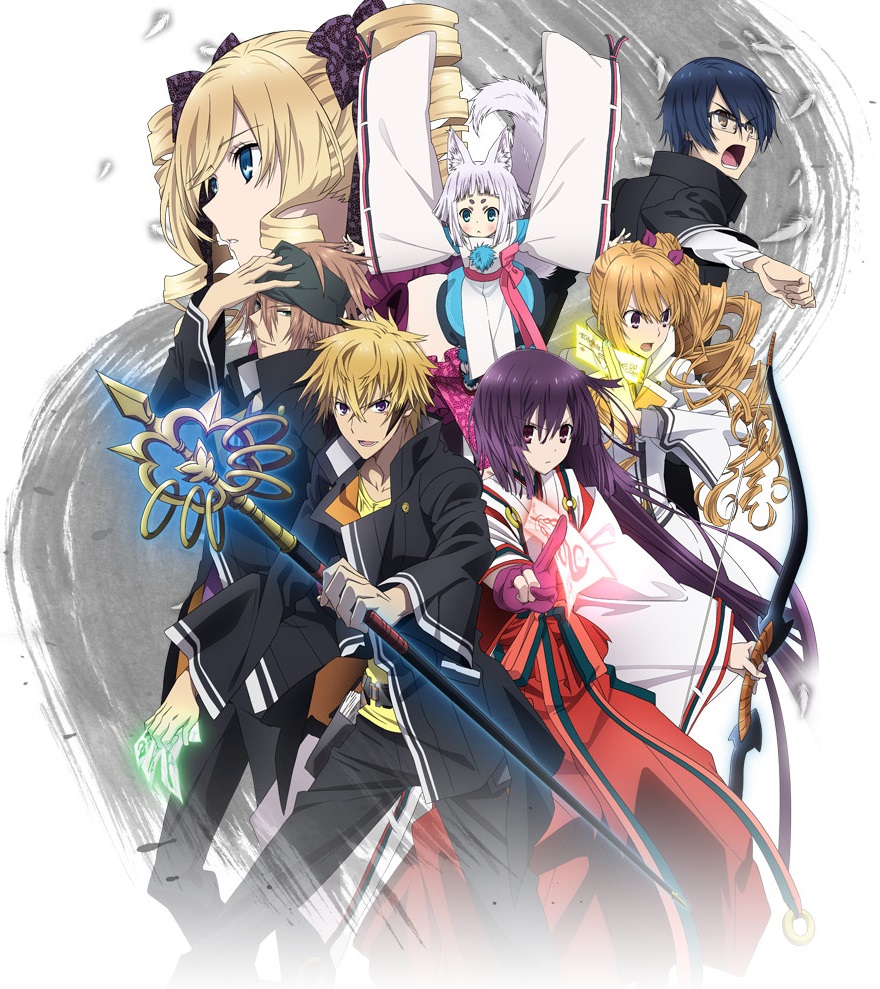 Before we get into whether the show’s second season will be renewed or canceled, it’s vital to understand what the show was about. If you haven’t seen the show yet, you can read about it and understand more. And if you have, you can proceed on to the main part of the article. The anime series Tokyo Ravens premiered on October 9, 2013 and ended on March 26, 2014.

The show lasted only one season, with a total of 24 episodes. The plot of the show was incredible, and it revolved around Tsuchimikado Harutora, who was born into the prestigious Onmyoji household but is unable to see “spirit energy.” As a result, he’s been living a calm life with his Onmyo branch school acquaintances. 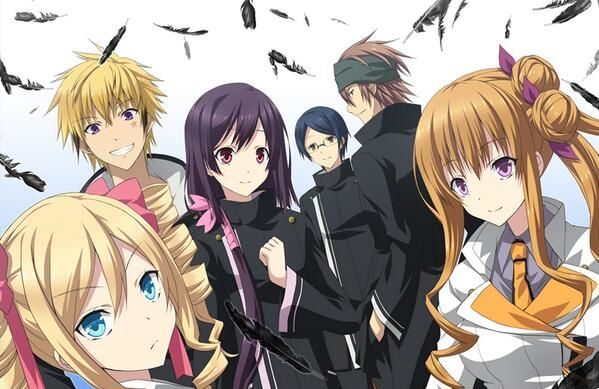 Tsuchimikado Natsume, the successor to the head family, arrives out of nowhere one day. When a group of individuals from the Onmyo Agency try to replicate the catastrophe that caused to Japan’s demise two years ago, he chooses to take matters into his own hands by fighting alongside Natsume as her shikigami (supporter).

The first season was well-received, and viewers have been wondering why there hasn’t been a sequel already. Many anime shows are based on source materials that have already been published. As a result, for a new season of anime, having a sufficient amount of source material available is crucial.

Let’s go right to the point: Season 2 of Tokyo Ravens will probably not release. There are numerous explanations for this. Yes, there has been no official word addressing the show’s cancellation, but it has been 8 years since everyone has been waiting. And there has also been no official announcement regarding the show’s renewal. There is a lot less information about the making of Tokyo Ravens Season 2 than there was for the first season.

There have been no new releases of the Tokyo Ravens light novel in the last seven years. The anime adaptation of the Tokyo Ravens series did not benefit or even lose money. As a result, the majority of anime shows vanish without warning or explanation, leaving viewers to wait. We don’t expect to see another fantastic season of the show, but if we learn anything new about it, we’ll let everyone know.